July is the deadliest month for children suffering heat stroke after being left unattended in a hot car.

Earlier this month, a toddler died in Florida after being left for eight hours inside a car. The parent had come to work and left the child strapped in the car seat, with the engine turned off and the windows rolled up, according to authorities. Later in the day, the parent realized what had happened and called 911. Paramedics performed CPR on the child and rushed him to a nearby hospital, but the toddler had died.

On July 18th, a 3-year-old boy in Houston died when he was left in a bus after a day care field trip. Records from the day care show the boy had erroneously been accounted for as the group reassembled after the trip. By the time the deadly oversight was realized, he had been in the bus for at least three and a half hours. When police arrived, the temperature in the bus was 113 degrees.

Safe Kids Missoula says there have only been two deaths in Montana since 1998 involving children being left in hot cars.  The organization is working to prevent one from happening again.

“I think when people think about a child being left alone in a car they think ‘oh that will never happen to me,’" said Safe Kids Missoula co-coordinator Kira Huck. "But this happens all the time to really good parents. It typically happens when there is a change in the routine. Maybe mom takes the child to daycare and today dad’s doing it and, you know, the child might fall asleep. They’re really quite, they’re not used to them being in the car, so it’s usually just something minor like a change in routine that can lead to heat stroke.”

It doesn’t have to be very hot outside for a car to be hot enough to give a child heat stroke, and usually the first heat stroke deaths of the year happen well before July.

Safe Kids Missoula suggests remembering the acronym ACT to prevent one of these tragic events from ever happening to you.

"We focus on an acronym with parents. ‘A’ stands for avoid heat stroke by never leaving a child unattended in a vehicle. ‘C’ stands for create your reminders and that means putting something like your cellphone or your briefcase or purse in the backseat with your child that you’ll need at your final destination so that you remember to go and check the back seat when you exit your vehicle. And ‘T’ stands for take action and that’s really for everyone and just reminding them to please call 911 if you ever see a child left alone in a vehicle."

People should also never leave their pets in hot cars. 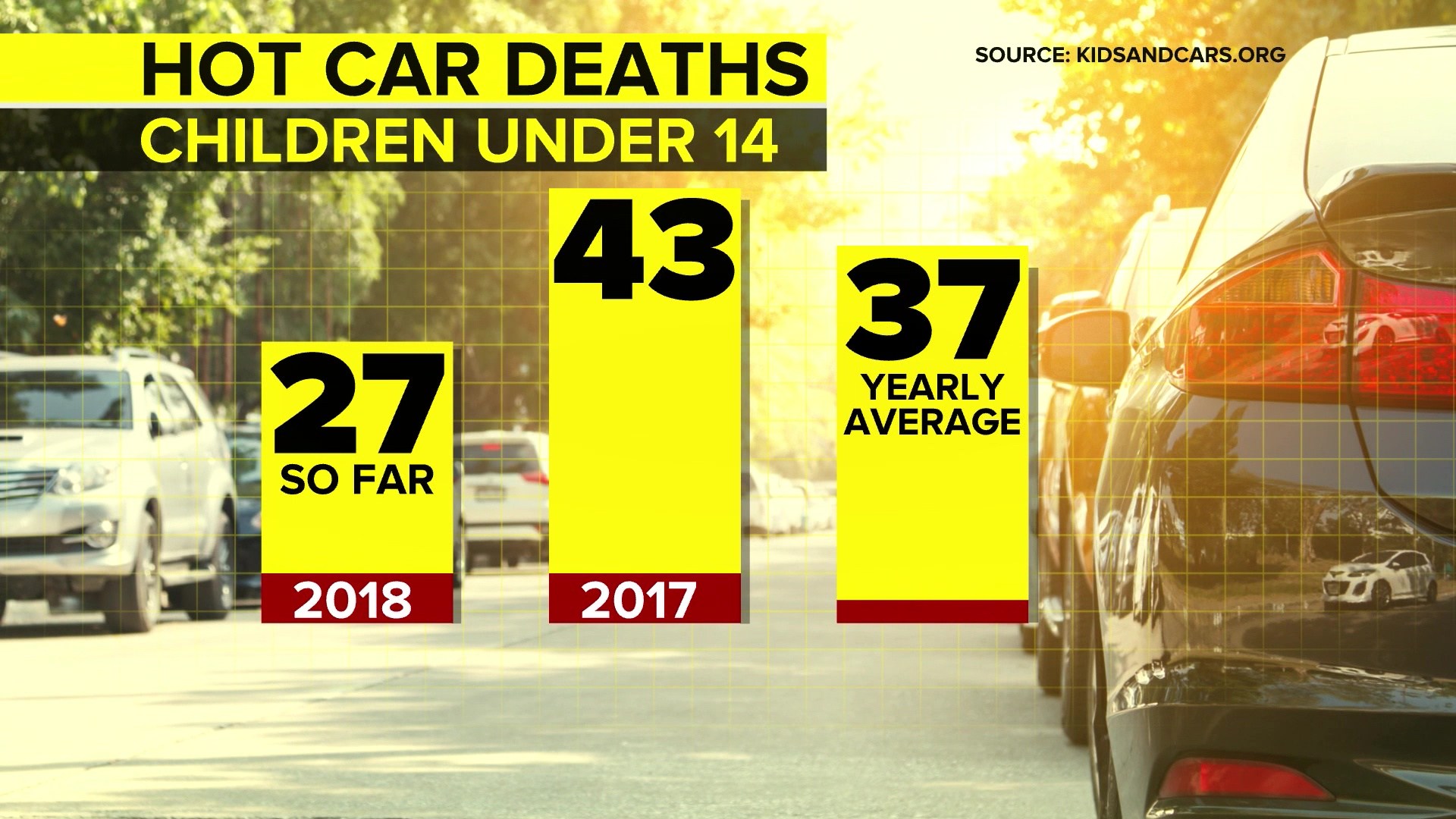