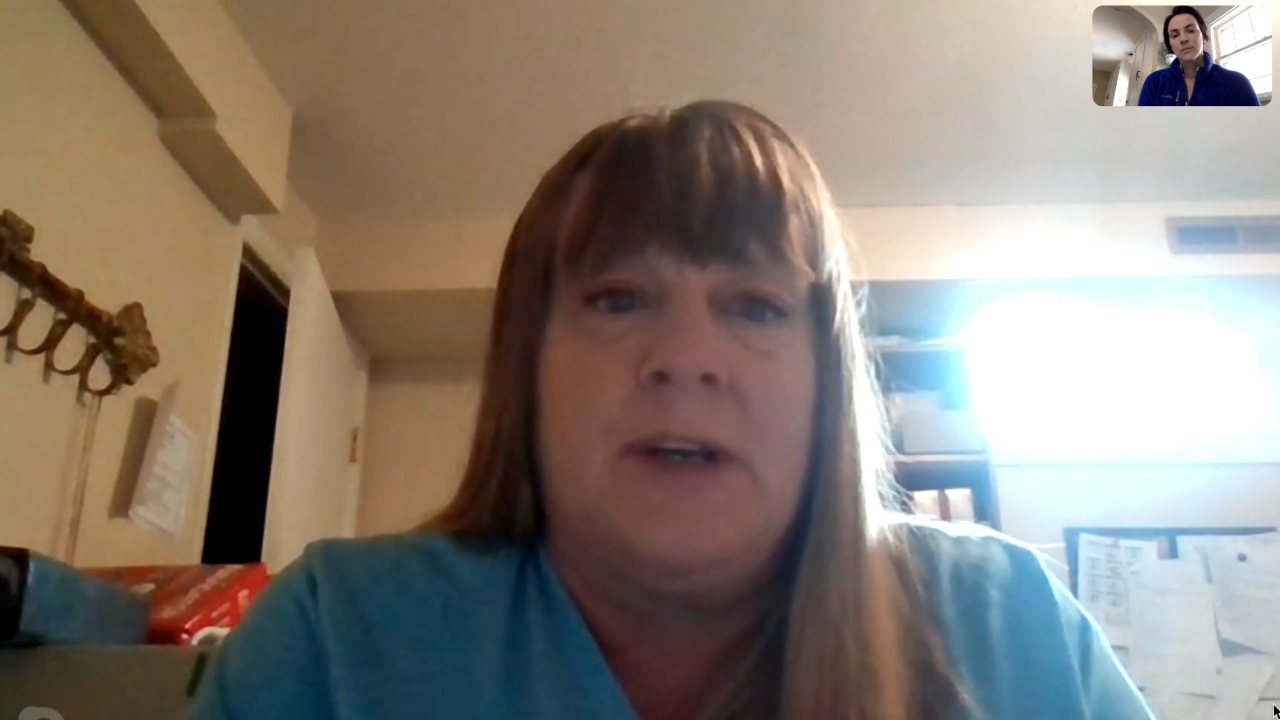 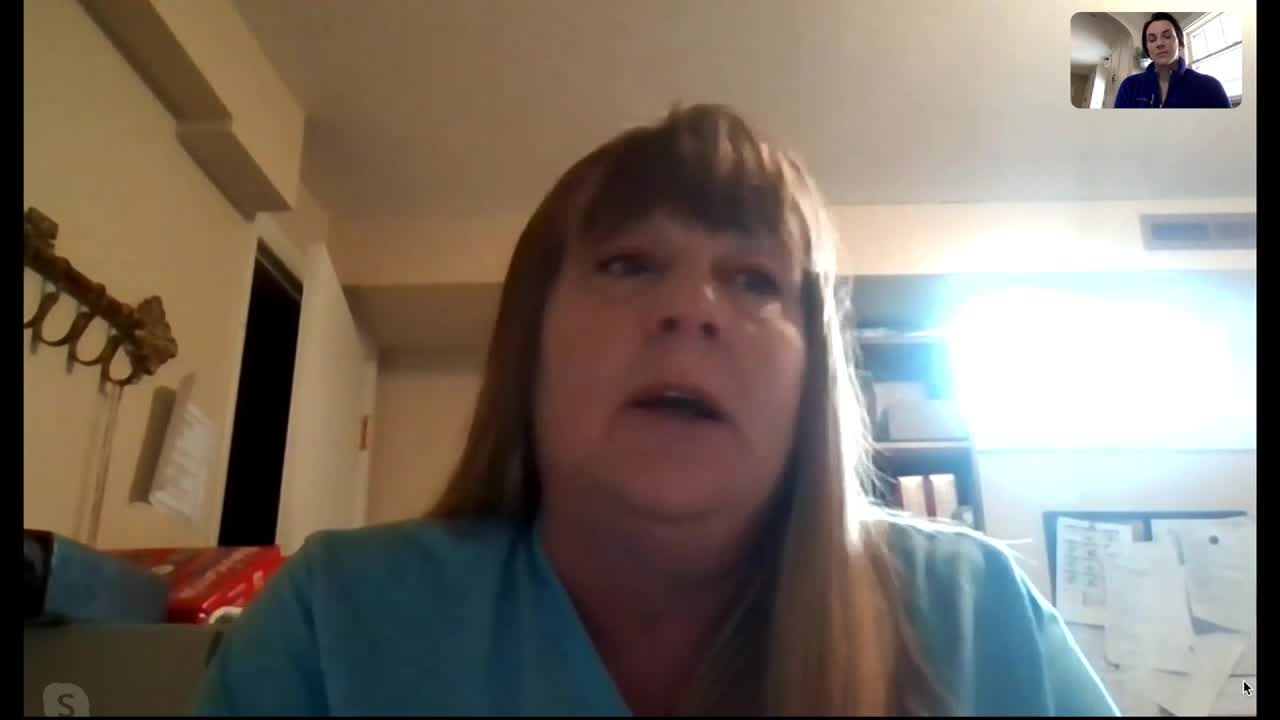 For Debra Miller, emotions run high when she thinks about how her daughter, Madison McKnight, is coping after enduring a brutal attack at the end of February in Billings at the hands of three other females.

“It makes me angry that somebody could do this,” said Miller.

She spoke to MTN News in a Skype interview Thursday about how her daughter has been coping following the early morning incident.

That same day, Billings police announced charges had been filed against two 17-year-old girls and 19-year-old Dylann Rushman-Douglas for felony robbery, following the beating that left Madison with injuries to her face and head.

The attack happened roughly a month ago. Recently, a first-hand video surfaced and circulated on social media.

Miller said she hasn’t been able to watch the video, even though she knows it's out there.

“To treat another human being like that,” she said. “It's not necessary.”

The disturbing footage shows Madison laying on the concrete in a pool of her own blood, curled up as the females kick and stomp on her.

All the while, someone used a camera phone to film the whole ordeal.

“They had no remorse. They were laughing. They were videotaping it. They were, you know, thinking that this was funny,” said Miller.

Miller says it happened at 1:30 a.m. at the Albertsons on Central Avenue and Sixth Street West and that her daughter didn’t know the females, except for one, whom she called for a ride that night.

“They just kind of ran out there and started beating her,” said Miller. “I mean, she just laid on the ground just like, you know, not even resisting, not even giving anything back to them in regards to physical violence.”

The video is brutal.

“The... lack of morality, that these people have, and the lack of concern for another human being, regardless of what precipitated this whole thing is just astonishing to me,” said Miller.

When the attack was over, Miller says her daughter found the strength to stand up and walk to a nearby Holiday gas station to get help. She was then taken to the ER by ambulance.

“Her whole right side of her face was completely swollen beyond recognition,” said Miller. “But the physical wounds will heal, the emotional ones is what we're struggling with right now.”

She says her daughter has had struggles in the past and believes the mental health system is Billings has left Madison behind.

“It was a very disturbing thing for her, and she's not one to open up and share emotions with me,” she said.

The Billings Police Department has Madison listed as an active runaway in its system. Miller acknowledges that her daughter didn't want to report the attack to authorities.

Still, a month after the attack happened, Miller believes it’s taken too long for investigators to file charges, something that frustrates her.

“They deemed the case inactive because of her lack of cooperation,” said Miller. “But people with PTSD, it’s really difficult for them to recall the incident or even want to talk about it, a half hour after it happened.”

As a mother, her love and support for her daughter knows no boundaries.

For now, she has a message for everyone in the community: be kind and if you see something- say something.

“I know it's really falling on deaf ears, for these teenagers that think that quote-unquote street justice is the way to go,” she said. “But the world is going crazy. And we just really need to come together as a community and look out for everyone.”

Miller also cautions those wanting to help Madison through any crowd-funding pages circulating on social media, saying she’s not been approached at all about any GoFundMe pages that may have been shared and are collecting money.

The Billings Police department expects more charges to come in this case and says the investigation is ongoing.