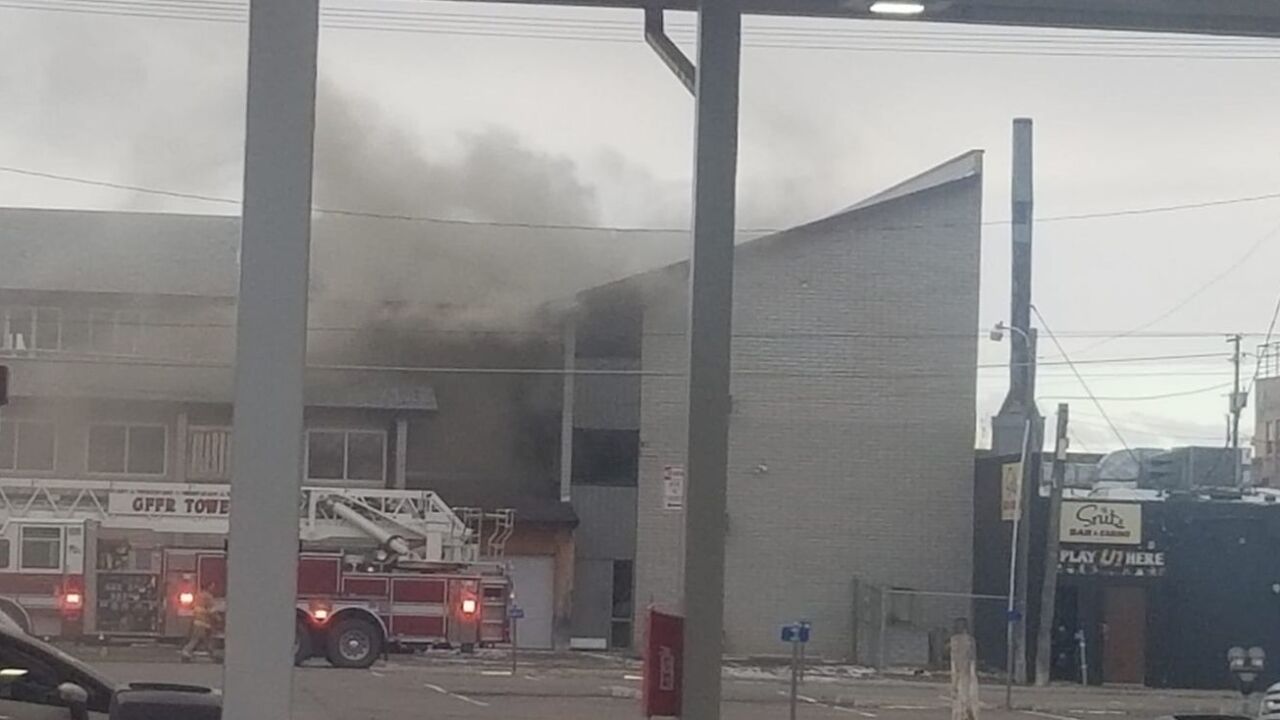 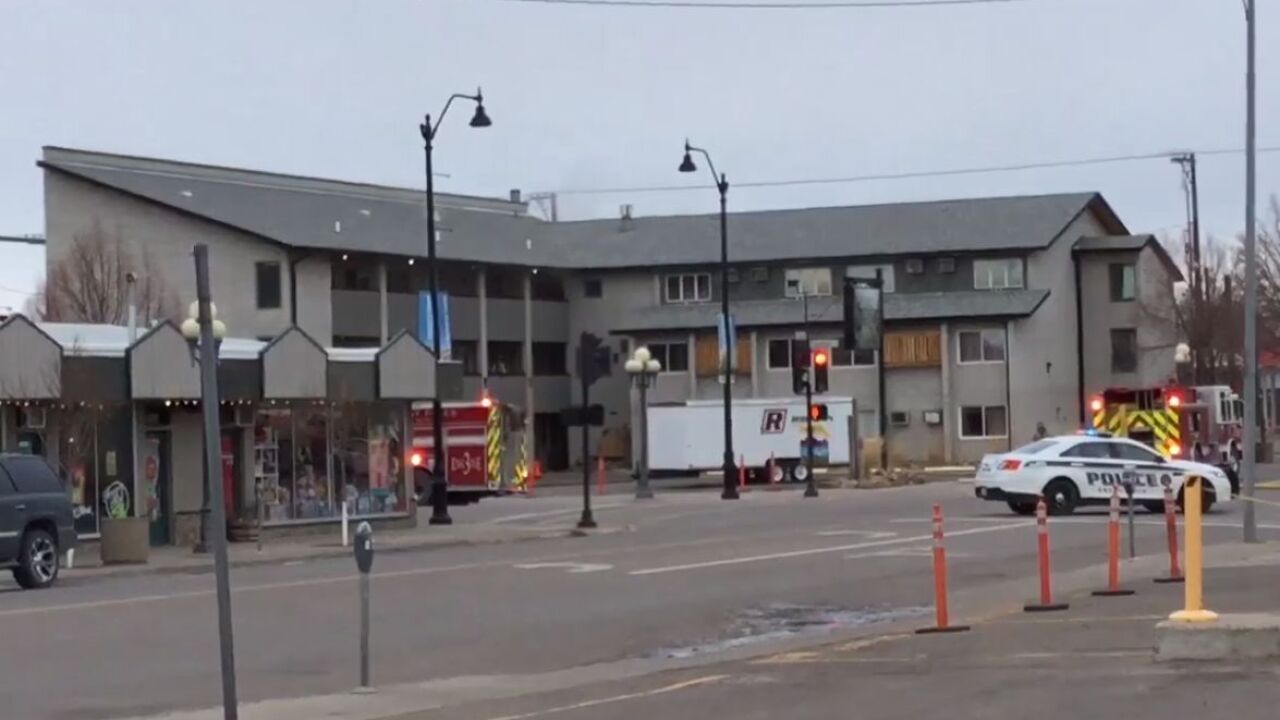 (UPDATE, 12:43 pm) Battalion Chief David VanSon notified MTN that the fire started on the first floor of the Greystone Inn and a total of five fire engine companies responded because of the size of the fire.

We were also able to confirm that the building was unoccupied and there were no injuries.

Great Falls Fire Rescue is still investigating the cause of the fire.

We will update as we learn more.

(UPDATE, 9:36 am) Great Falls Fire Rescue says that initial knockdown is complete and crews are busy with overhaul and searching for fire in concealed spaces.

There is no word yet on the amount of damage.

(1st REPORT, 9:13 am) Great Falls Fire Rescue is at the scene of a multi-alarm structure fire in downtown Great Falls.

The fire is at the Greystone Inn hotel at the corner of Central Avenue and 7th Street.

At this point there are no report of injuries, nor the cause of the fire.

KRTV was notified of the fire at about 8:45 a.m. on Saturday.

We have a reporter at the scene and will update you as we get more information.

Last month, the Great Falls Development Authority anounced that the Greystone Inn was preparing for major renovations and a name change, and that by the end of the year, it will be re-branded as The Gibson, described by Ty Rollins of Choice Hotels as a "boutique hotel."