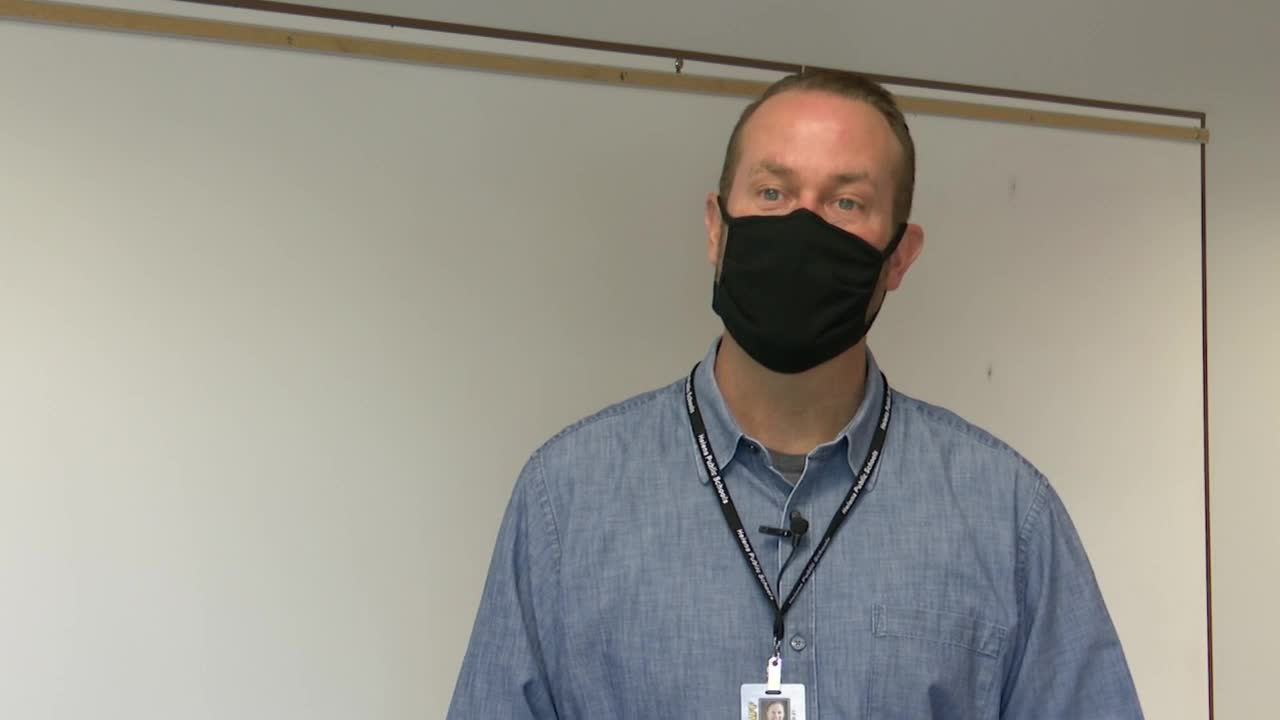 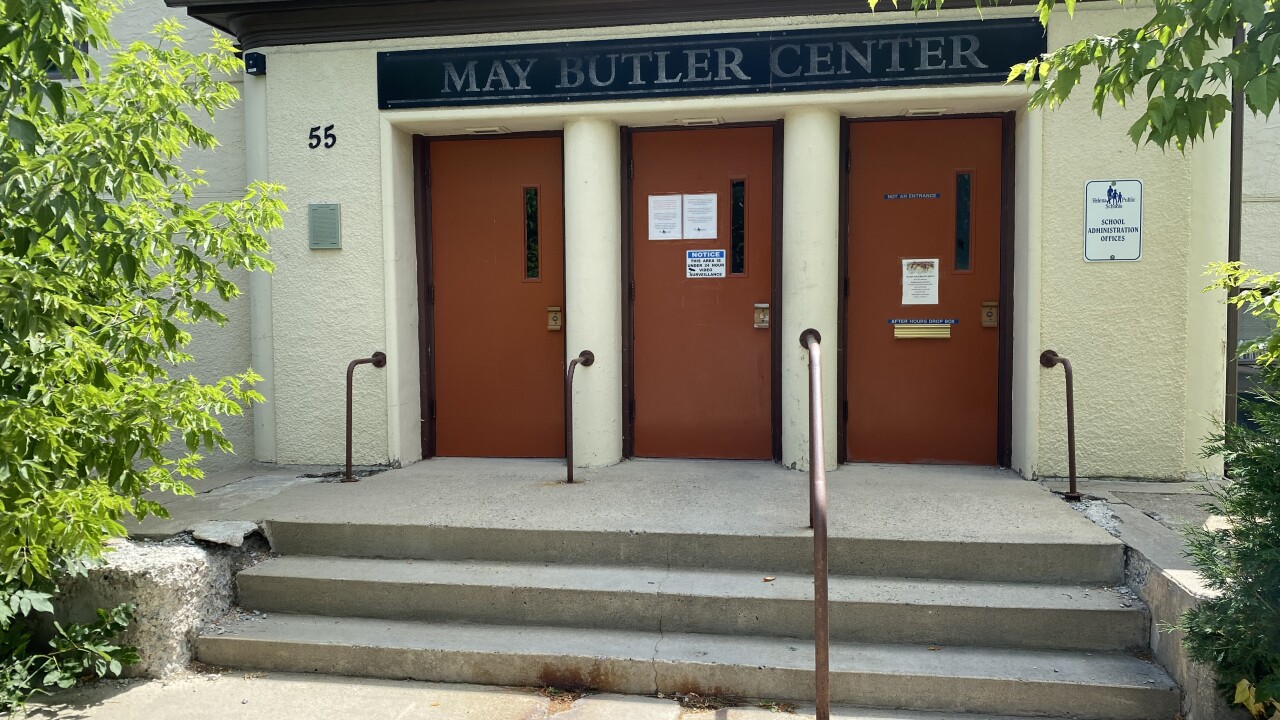 Parents at several schools received messages Sunday and Monday, saying that positive cases had been linked to their facilities.

The school district has set up a chart on its website, tracking the number of confirmed cases linked to each school. As of Monday afternoon, that included four cases: one associated with a student and one with a staff member at Rossiter Elementary, one student case at Central School and another student case at Broadwater Elementary.

Superintendent Tyler Ream said they have worked closely with Lewis and Clark Public in investigating potential cases. He said the district wants to be as transparent as possible, but still protect families’ privacy.

“If a parent is saying, ‘This is a positive, associated with my child,’ confirmed by a health official or a health professional, then we consider that to be confirmation,” said Ream.

Once a case is confirmed, Ream said Public Health will determine whether other students or staff members were “close contacts” and will therefore have to be quarantined. The district says close contacts are usually those who were within six feet of someone who tested positive, for 15 minutes or longer.

Ream said he understood families may be frustrated at the limited information the district releases, but that they will be informed if they need to take additional steps.

“If they’re contacted by somebody with County Health that says your child is a contact, then that is the case,” he said. “If not, then they have deemed that there is no contact associated with that particular family.”

Ream said the district is hopeful that steps like having only half of students in in-person classes each day and requiring masks will limit the disease’s spread on campus.

“The cases that we know of, it’s pretty clear that the virus was spread to the individuals outside of school,” Ream said. “That’s something that, again, we can’t necessarily stop from occurring, but we want to make sure that, within the school, we’re doing everything we can to reduce virus transmission.”

The East Helena School District has confirmed five positive cases linked to its schools: four among students and one involving a staff member.