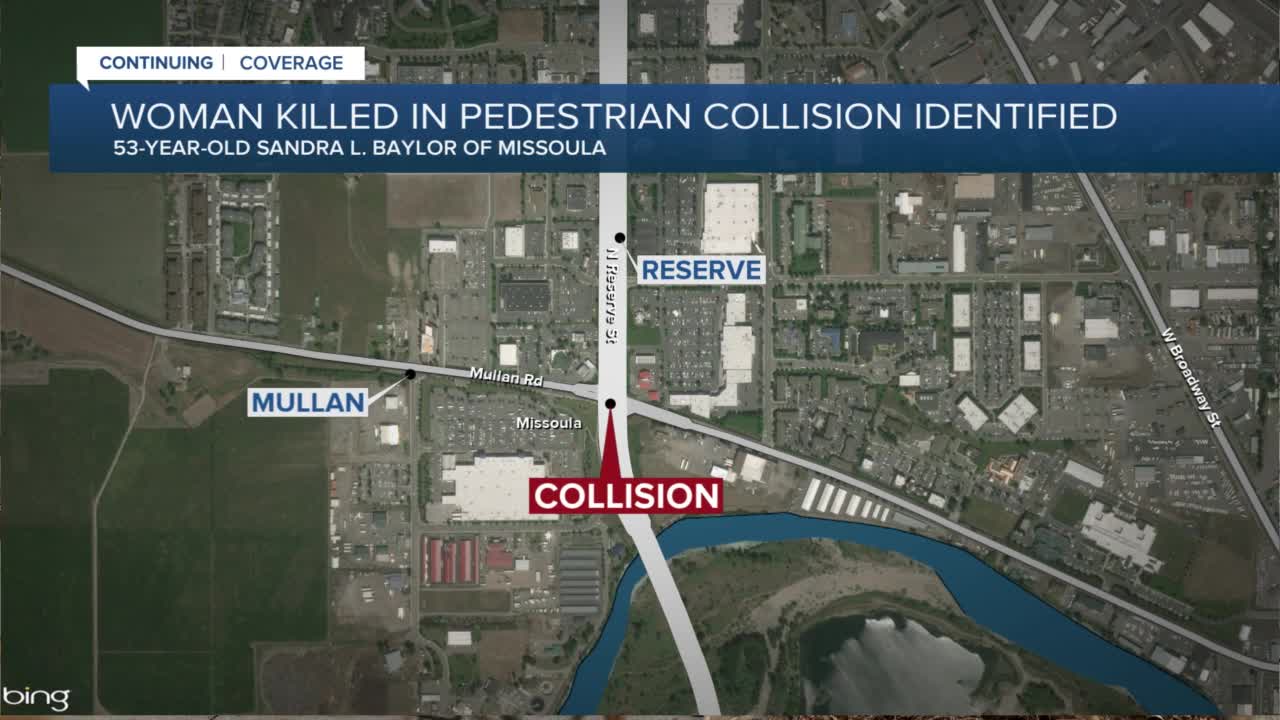 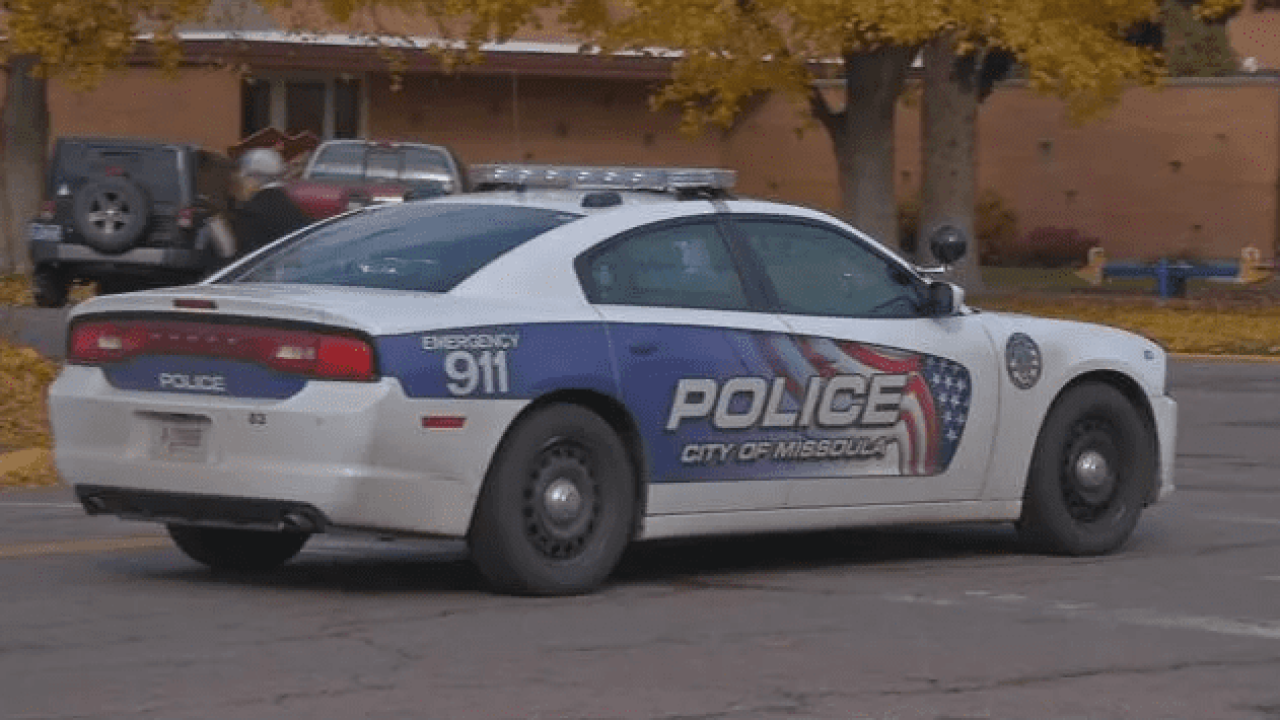 The Missoula County Sheriff and Coroner, TJ McDermott, is releasing the name of the pedestrian who was reportedly struck by a vehicle on Monday, Nov. 23.

The deceased has been identified as Sandra L. Baylor, 53, of Missoula.

The Missoula City Police Department are currently investigating the details surrounding the incident.

Police in Missoula are investigating after a woman died after reportedly being struck by a vehicle on Monday evening.

Responding officers found an adult female in the roadway, who had been reportedly struck by a single vehicle which had remained at the scene, according to Sgt. Welsh.

Despite life-saving measures, Sgt. Welsh says the woman succumbed to her injuries and was pronounced dead at the scene. The victim’s name has not yet been released.

Anyone who may have witnessed this incident or seen a pedestrian in the roadway is asked to contact Missoula Police Detective Mick McCarthy at (406) 552-6643, or Detective Nathan Mattix at (406) 552-6296.