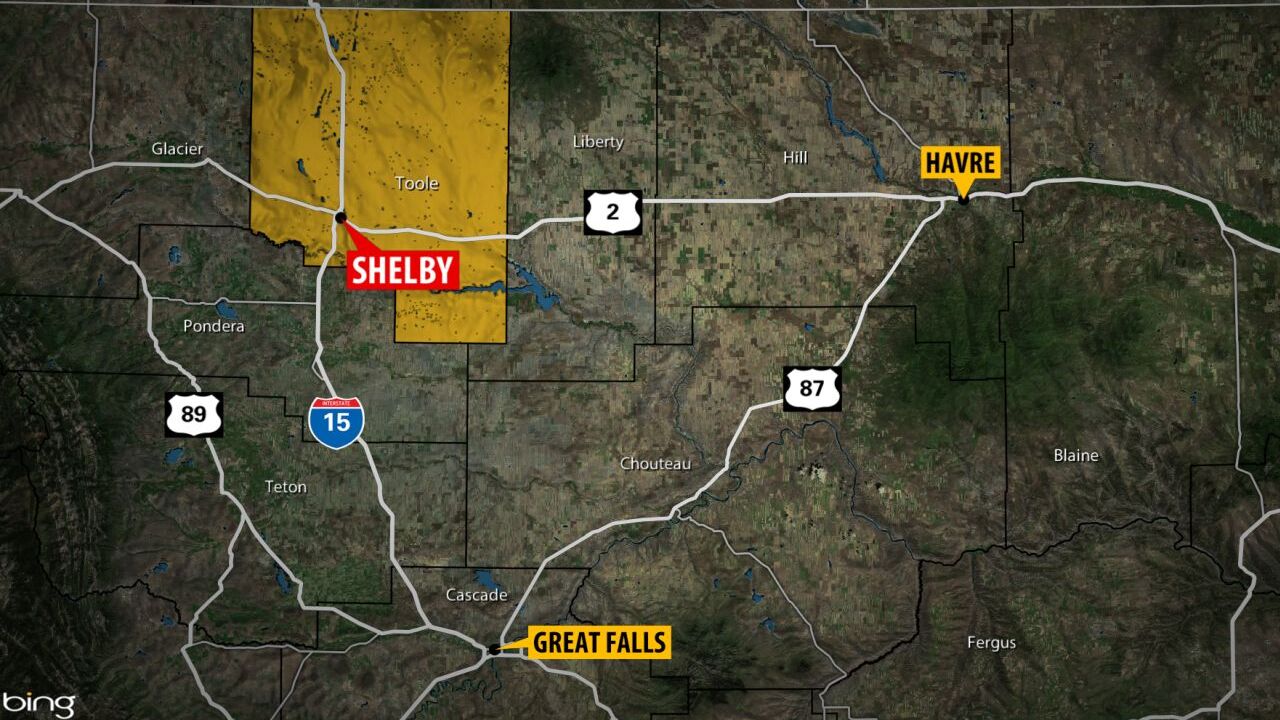 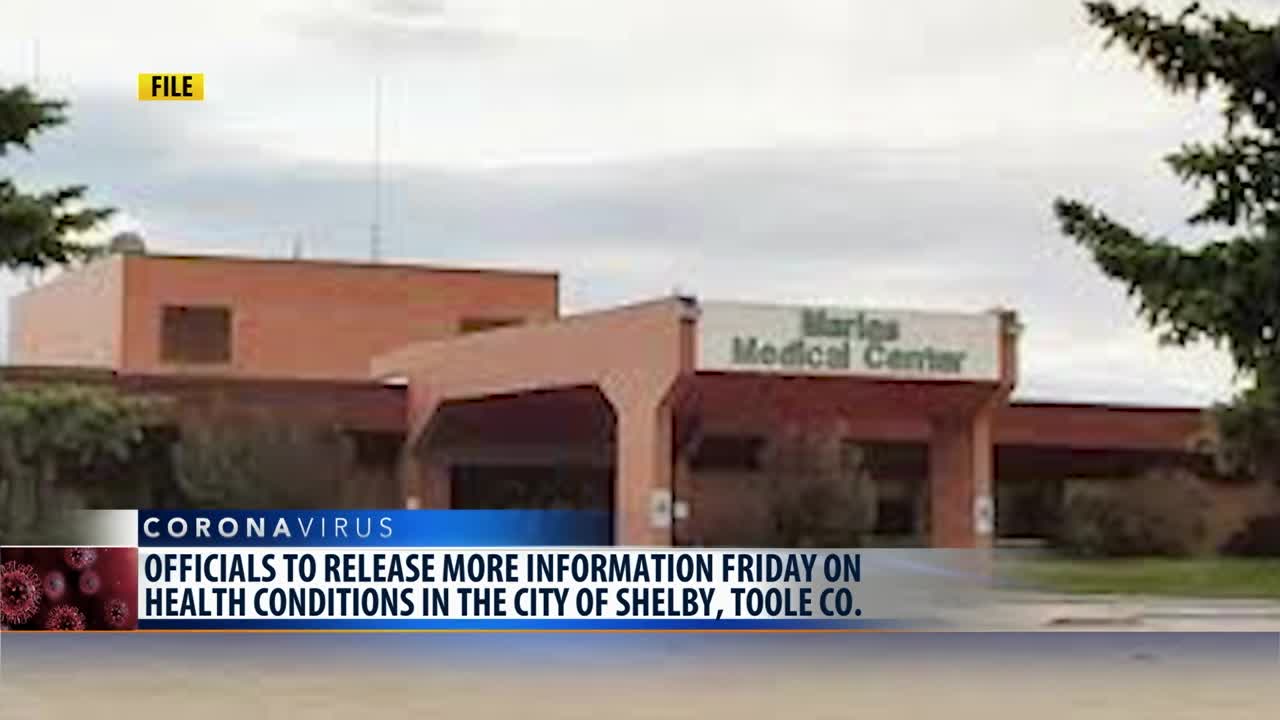 Toole County civic leaders in Shelby plan to release more information on Friday about COVID-19 cases in their community. The unified statement will come from city and county leaders along with hospital and nursing home officials.

Three of Montana's five confirmed COVID-19 deaths have been in Toole County; as of Thursday morning, Toole County has reported six confirmed cases of COVID-19.

TCHD said in a news release: "We know this virus is deadly and now that reality has hit home in a terrible, tragic way. You as a community need to come together and stop this by following guidance provided. We are working diligently around the clock to stop the spread and keep our community informed."

We have received several unconfirmed reports that the three deaths were residents of an assisted living facility or nursing home, but TCHD officials have so far declined to confirm or deny the reports.

Shelby mayor Gary McDermott says he was in contact with county health department leaders on Thursday morning. He stressed that a unified voice was key when it comes to communication with the public and addressing rumors during a pandemic.

“It's critical that we are full disclosure as much as legally possible to keep the public informed and keep rumors down,” he said. “I visited just briefly and said it's important to get some accurate information out to the media."

We will update you as we get more details.

As of Thursday morning (April 2), there have been a total of 227 confirmed cases of COVID-19 (coronavirus) in Montana, and five deaths.

Governor Steve Bullock said on Tuesday afternoon that 32 patients in Montana have recovered. There have now been 20 hospitalizations of COVID-19 patients in Montana. As of Thursday morning, the DPHHS public health lab in Helena has completed 5,320 tests for COVID-19.

Officials know that the number of actual cases is much higher, and are continuing to test in accordance with CDC guidelines. The "recovery rate" for Montana has not yet been determined, as COVID-19 is still relatively new in our state and there is not enough data to calculate an accurate rate at this point.

Officials in Montana are keeping a list of confirmed cases in the Treasure State on an updated map and website - click here to visit the site . Each county with confirmed cases can be clicked, which shows how many cases there are, and provides the gender and the age range for all cases. County health departments and the Montana Department of Public Health & Human Services release data by county only, and do not provide information on which towns the patients live in. In some cases, patients or family members have chosen to publicly release information.

As of Thursday, April 2, there are 10 confirmed COVID-19 cases in Cascade County. They are 2 women between the ages of 20-29; 1 man between 30-39; 1 man between 40-49; 2 women and 2 men between 50-59; 1 man between 60-69; and 1 man between 80-89. KRTV has confirmed that at least one of those patients was hospitalized in Great Falls. The City-County Health Department in Great Falls continues working with the patients to determine who they may have been in direct contact with, and communicating with anyone who may have been exposed. The CCHD says that due to federal privacy laws (HIPAA), they will not release any other information about the patients, including where they live.

The first COVID-19 death in Montana was 77-year old Lincoln County resident Jim Tomlin, whose death was reported on Friday . On Sunday afternoon, the death of a Madison County resident was announced. On Monday, officials in Toole County confirmed two deaths attributed to COVID-19. On Tuesday, Governor Steve Bullock said there has been a fifth death; we learned on Wednesday that he was referring to this latest Toole County death.