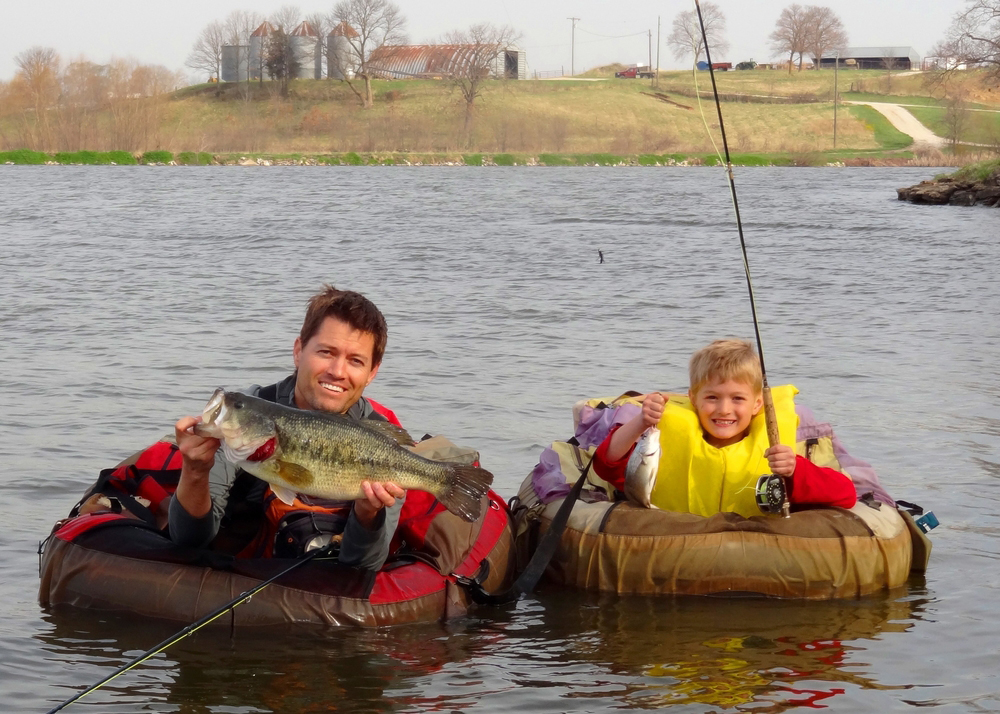 Montana is blessed with many gorgeous waterways perfect for fishing, boating and more. But if we’re not careful, these activities could cause aquatic invasive species to spread to our lakes and rivers and take over.

Aquatic invasive species are animals, plants and pathogens that spread to areas where they don’t naturally occur, causing environmental and economic harm, explains Zach Crete of the Aquatic Invasive Species (AIS) team at Montana Fish, Wildlife & Parks. These species are often transported by boats or fishing gear, so it’s especially important for anglers and boaters to thoroughly clean all equipment.

Everything west of Montana’s Continental Divide is in the Columbia River Basin, which is the last major watershed free of invasive mussels in the U.S, so we must do our part to keep invasive species from spreading. Here are four ways to do that. 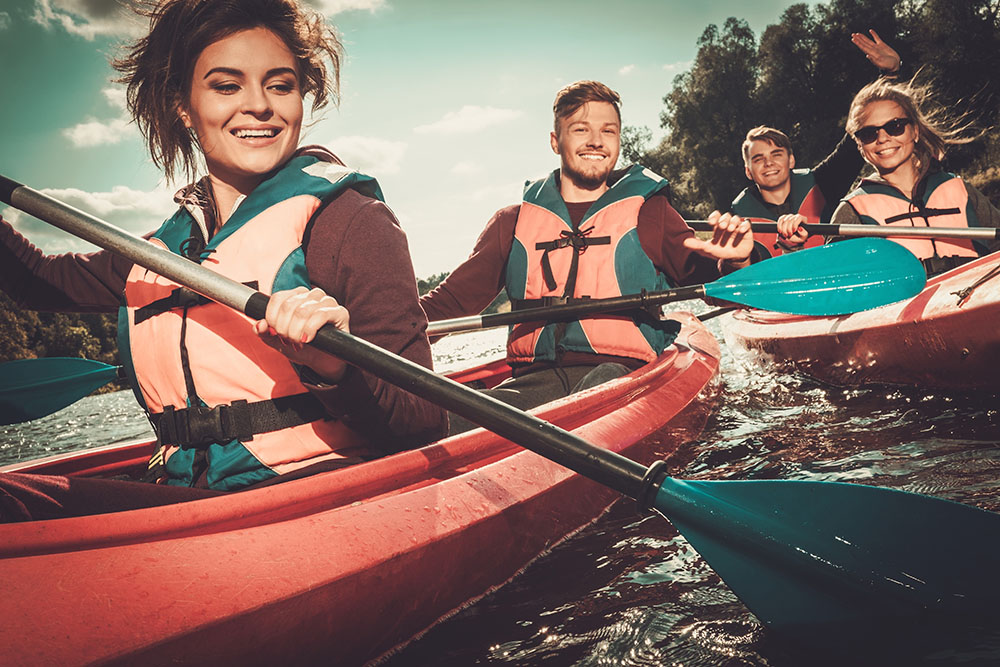 Education is a huge part of the effort to keep invasive species from spreading. A lot of people don’t know about this problem, so it’s important to get the word out and encourage others to make sure they’re doing their part.

People simply may not understand how drastic the effects of invasive species – especially mussels – could be. First, they would have a huge impact on farmers by blocking water pipes and damaging pumps and irrigation systems. Invasive mussels also negatively impact hydropower plants because they attach themselves to internal systems that generate electricity in dams. Dam operators in affected areas have spent millions of dollars to clean mussel shells off structures, which ultimately leads to increased power costs.

Invasive species also have a huge impact on biodiversity by disrupting the food chain, displacing native critters and increasing algae bloom. Oh, and they could even affect property values. If you own property on a waterway that becomes invaded by mussels, the property becomes less desirable.

There are a number of inspection stations across the state, and Montana law requires everyone transporting watercraft to stop at any open station they encounter. This includes rafts, drift boats, canoes, kayaks, personal pontoons and sailboats. Many people don’t realize that recreation equipment like stand-up paddleboards need to be inspected too!

If you have a wake boat or a ballast boat, those are especially difficult to clean because they hold water, so be aware that your inspection will take a little longer.

Anything that touches the water has the potential to spread invasive species – including your sandals, paddles, anchor lines, or even your kids’ water toys. That’s why it’s important to clean, drain and dry everything.

First, completely remove all mud and vegetation. Second, drain all water from your boat or anything else that touched the water. Third, dry everything thoroughly – because aquatic invaders can only survive in a wet environment. 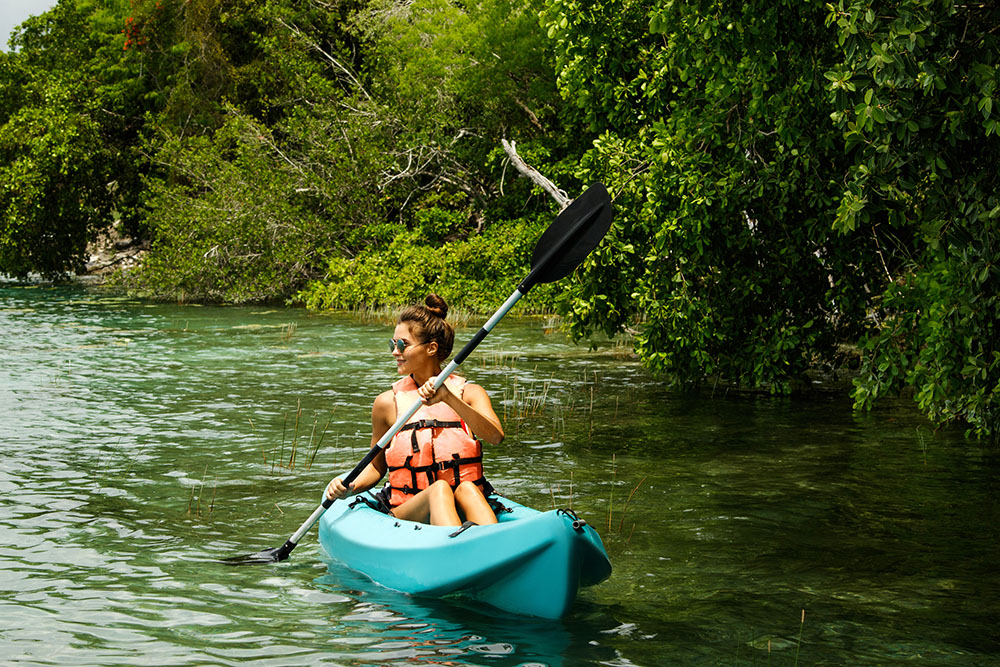 4. If You See Something, Say Something!

Always monitor your own property and when you are out recreating on the water keep an eye out for anything that looks unusual. If you see a critter or plant that you suspect could be an invasive species, report it to Montana Fish, Wildlife & Parks.

“We do rely on folks to report things, if they see something that doesn’t look right or looks different from before,” Crete says. “We’ve had people find snails, bring them in and found out they were invasive.” 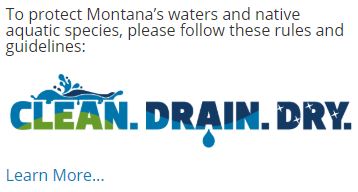 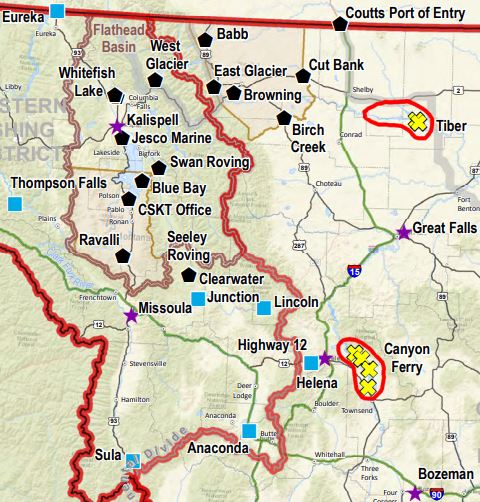 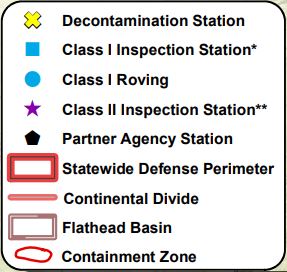 KXLF offers useful, valuable information from select sponsors on these pages. This content is not produced or endorsed by KXLF News. To learn more about being a Sponsored Content provider on this site, contact our digital sales specialists.

Brand Spotlight offers useful, valuable information from select sponsors on these pages. This content is not produced or endorsed by this station.