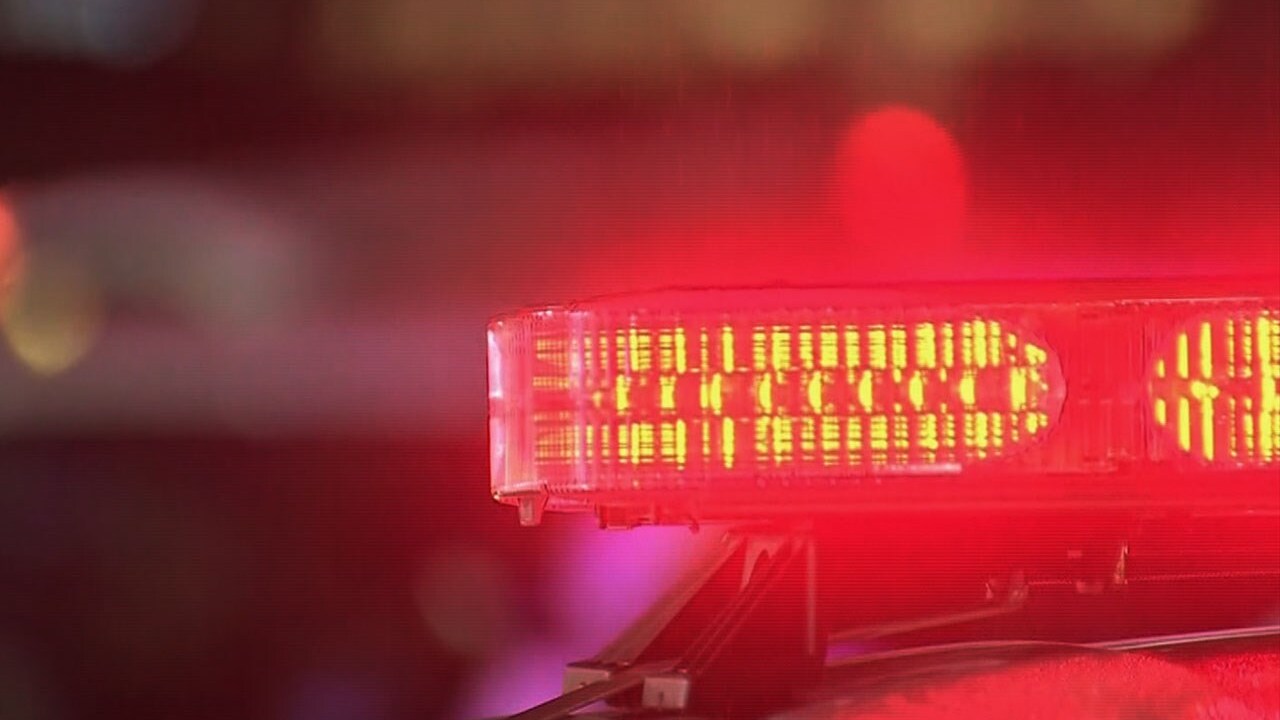 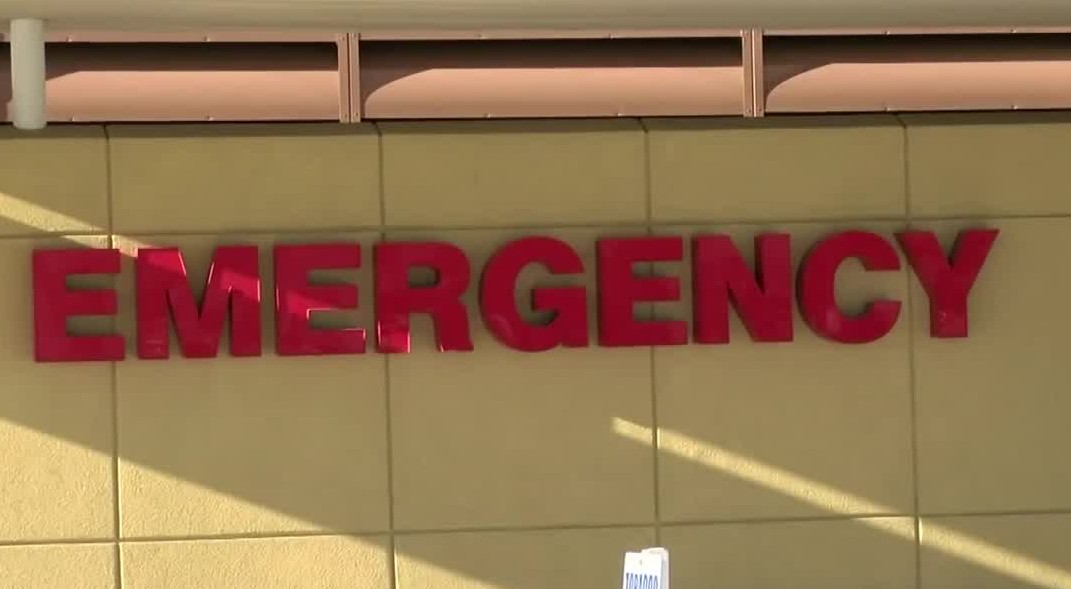 According to the Butte-Silver Bow Sheriff’s Office, at 3:49 a.m. Monday, Butte Police, Butte Fire Rescue, and A-1 Ambulance responded to a residence on Trinity Loop to a report of a male who was injured. The male was transported to St. James Healthcare, but was pronounced dead shortly after arrival at the hospital.

A 23-year-old woman who was also at the residence was treated for minor injuries.

Butte Police investigators are at the scene of the incident and are also conducting interviews at this time.

The Butte-Silver Bow Coroner’s Office is assisting in the investigation. An autopsy will be conducted at the Montana State Crime Lab.

Names of the involved persons are not being released at this time.

According to a press release, the investigation is in the very early stages. Further information will be released when it becomes available.

Officials say there is no ongoing danger to the public as a result of this incident.