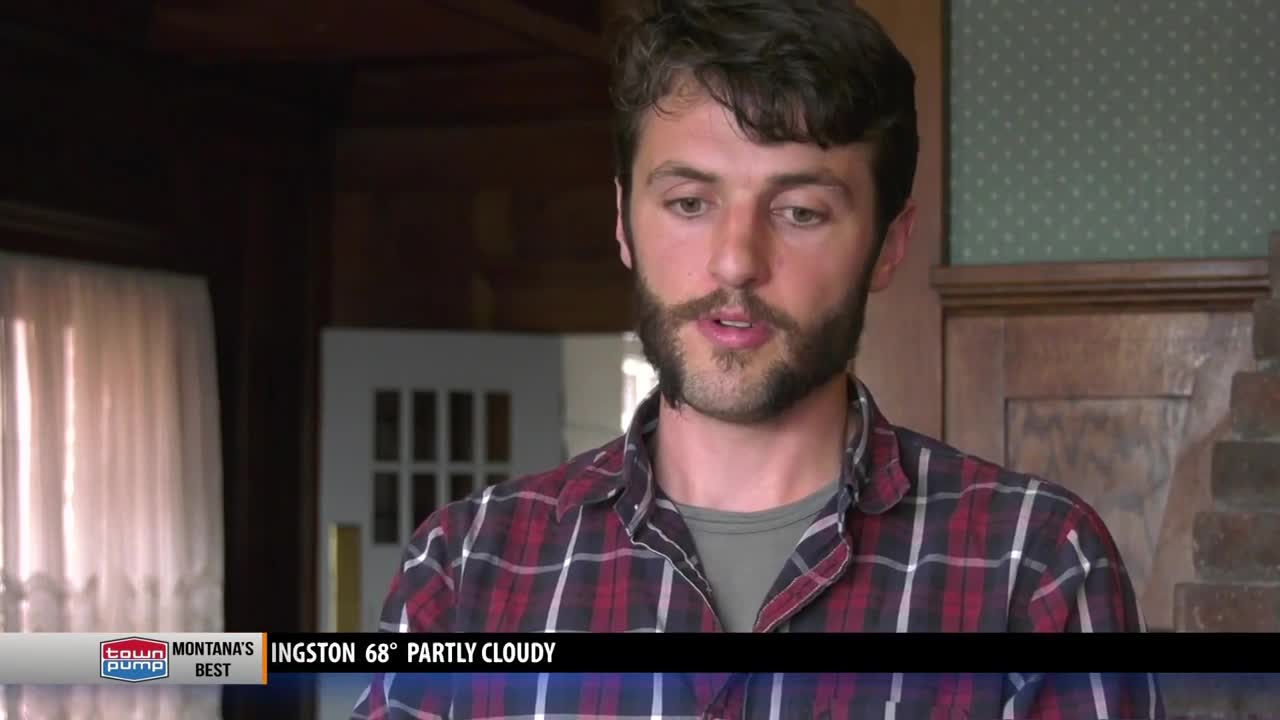 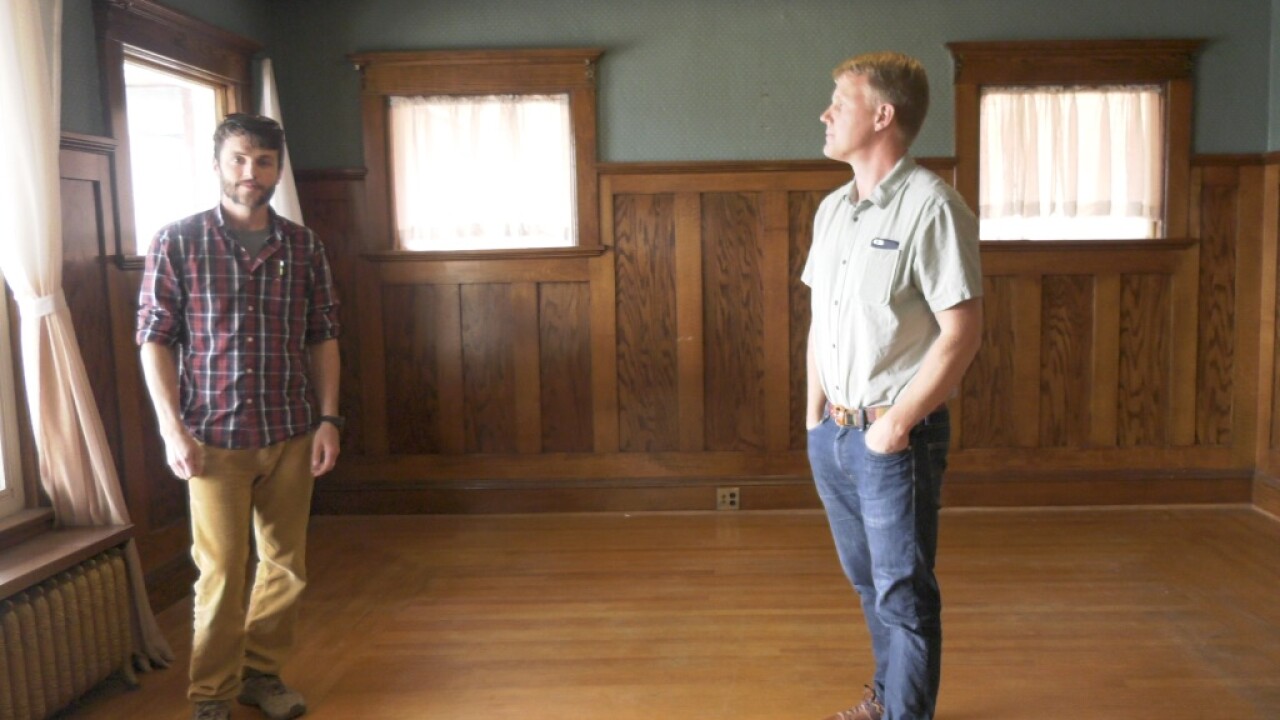 BUTTE — BUTTE - A non-profit group believes Butte needs a home for people to recovering from chemical dependency to help them transition back into society.

“If I’ve learned anything about recovery, you don’t do it in isolation, you’ve got to have other people that have been there before and can speak to you from their experience and are relatable is huge,” said Spirit Center Co-founder Demetrius Fassas.

The SPIRIT Center recovery home plans to open in this residence on West Galena Street, which could hold up to seven men transitioning from chemical dependency treatment.

This group attempted to open the center in a home on Butte’s Westside last year, but dropped the plans after objections from residents in that neighborhood. Organizers assure this will be a safe recovery home.

Officials with this recovery home made a point to talk to the residents in this neighborhood and to assure them that the home will be well managed and safe.

“We’re working hard on communicating with people who are skeptical and make it very clear of what we are and what we aren’t and just plead with them to give us a chance to show that we’re serious about being good neighbors,” said Wisner.

Once the group receives its state license, the home could be open by October.