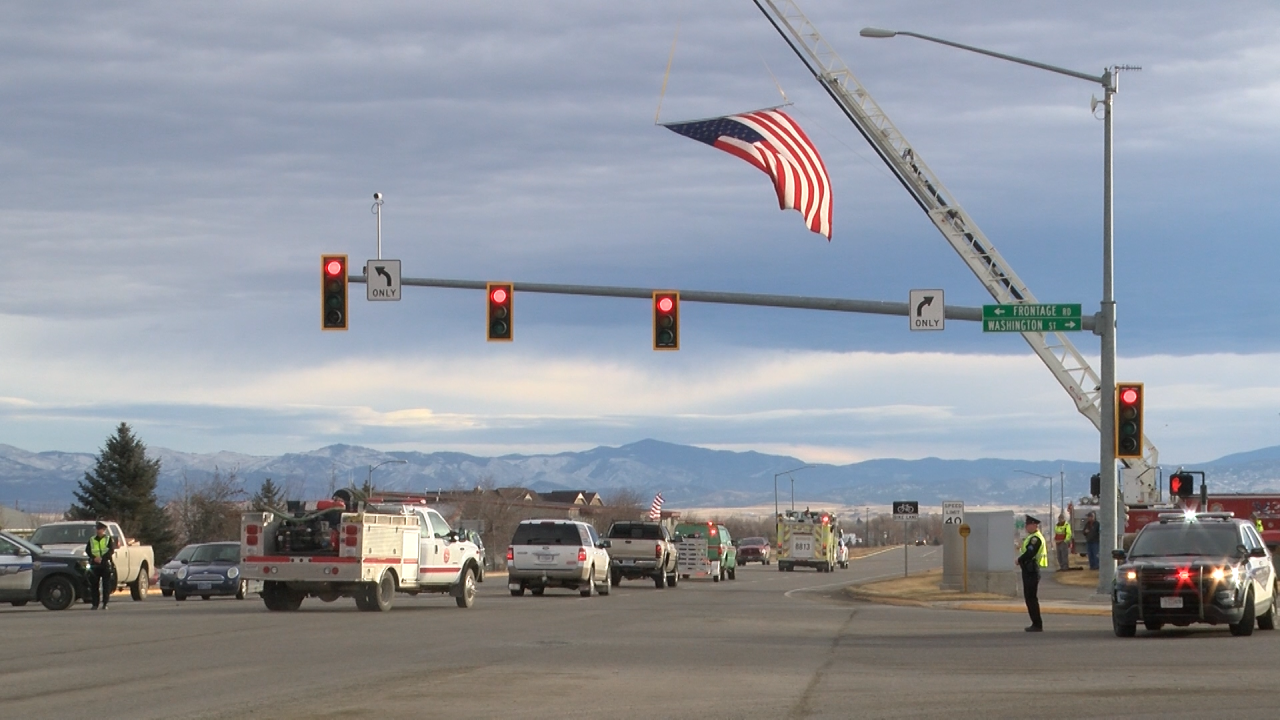 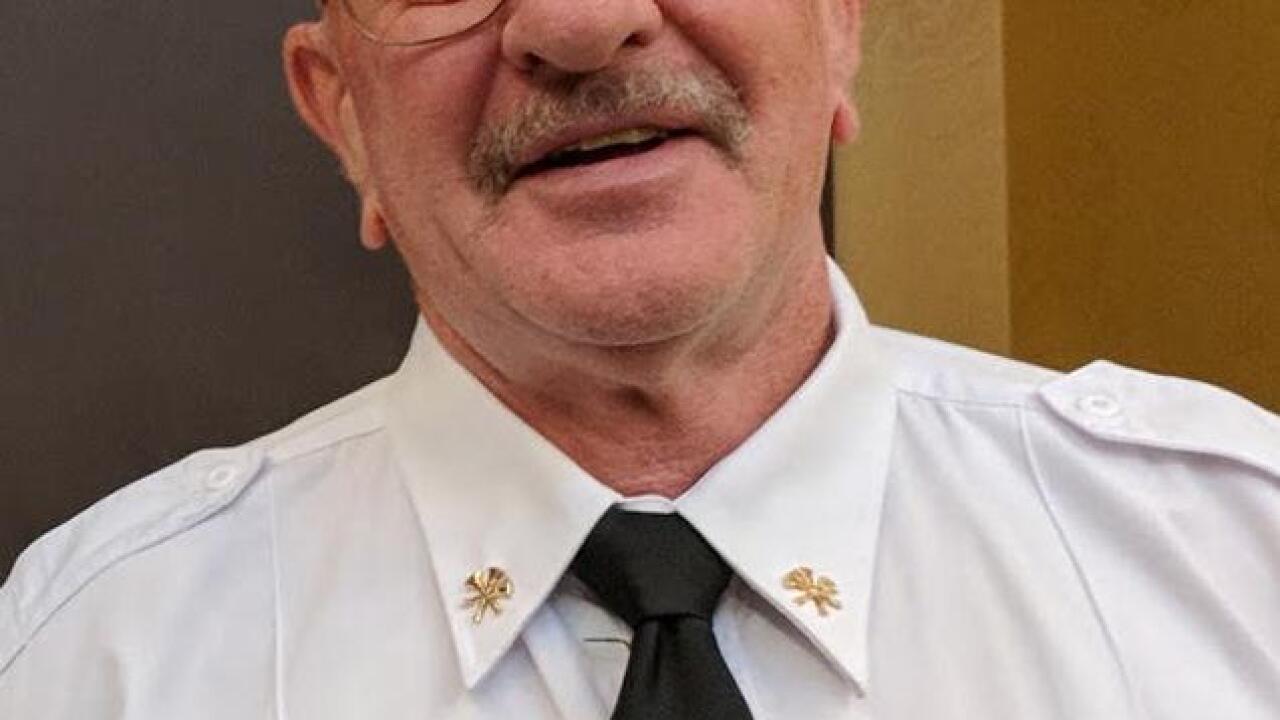 “Don was an awesome friend he had a lot of brothers and sisters out here in the fire department and he’s going to be greatly missed,” said York Fire Chief John Naylor. “It’s incredible the amount of friends and family that he had that came out to visit him and say goodbye.”

A 40 vehicle funeral procession was held for the old firefighter, with more than a dozen departments taking part. It began at the DNRC Central Land Office in the North Helena Valley and traveled through Helena then out to the “Don Zimmerman” York Fire Station #3.

Zimmerman spent over 35 years working as a firefighter, eventually serving as the Assistant Chief of Lake Stevens Fire Station outside of Seattle.

He retired to York in 2015 and quickly joined up with the volunteer fire station.

“Don felt that volunteering was a gift to him,” said Shauna Smith, York Fire Service Board Member. “He truly felt it was his privilege to do and I admired him for that.”

At the memorial service, it was clear that Zimmerman was beloved by his fellow firefighters and other first responders.

Numerous people MTN spoke with said he brought boundless knowledge, kind words and humor to his volunteer department and the community.

“If you got to talk to him he’d express that you should live every week like you’re dying,” said Sheriff Leo Dutton, Lewis and Clark County. “You only have a little bit of time, use it well and think of Don. Think about what kind of impression you’d leave. Is it doing doughnuts in the East Valley Fire Department parking lot? Or was it love, compassion, courage, integrity and dedication that he wanted you all to know.”

The Lewis and Clark County Commission declared January 4, 2020 as "Don Zimmerman Day" to honor the firefighter.

Zimmerman is survived by his cousins, son, grandchildren and the men and women of the York Volunteer Fire Department.