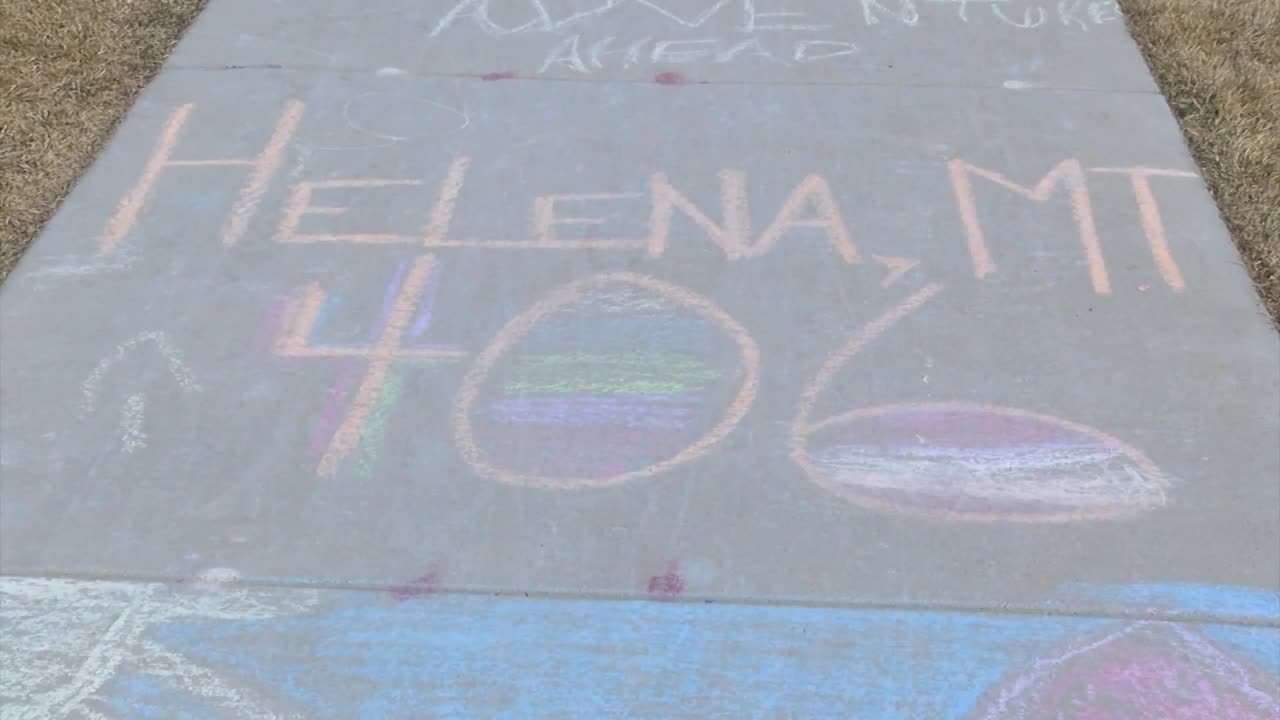 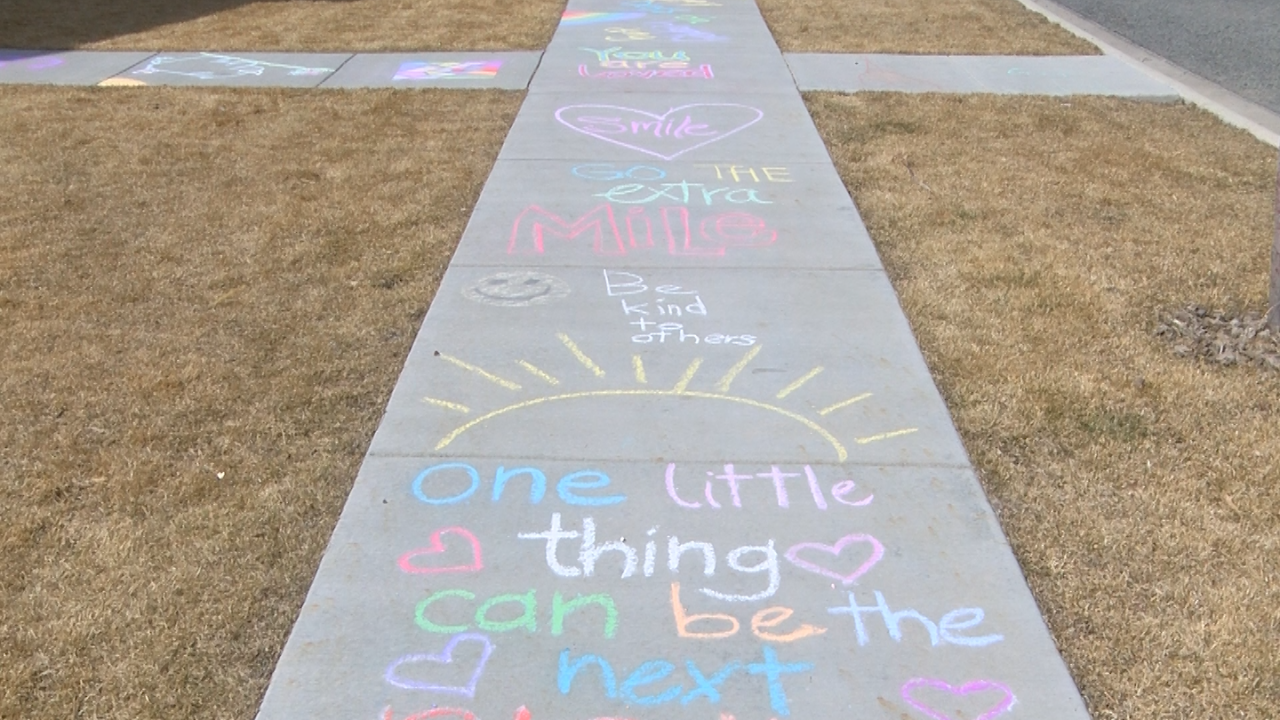 One of the few activities people can still do with social distancing is go for a walk.

Across Montana windows are being decorated and sidewalks are being chalked up to help bring a little joy during an otherwise difficult time.

#spreadingjoyinmyneighborhood started as a simple idea between Tasha Herman of Helena and her two young boys; decorate their home to cheer up the people they saw walking by.

“Since we’re doing school at home, one morning we saw some people run by,” explained Herman. “I know when I’m running I like to look for things. So I asked them if we should do something and we decided to start with some hearts since they’re easy to color.”

Herman first just posted a couple pictures to her Instagram and Facebook. A teacher of one of the boys encouraged Herman to create a Facebook group.

People have been posting from across Montana and the United States; some even as far away as the Netherlands and Ireland.

One family in Helena even posted a giant Chutes and Ladder game they drew on their driveway.

Herman says the whole experience has been a great lesson for her boys.

Even though we’re isolated, we’re not alone; and a small act of kindness can have a larger impact than you ever thought.

“My little boy even wrote ‘One little thing can turn into a big thing,’” said Herman. “It’s important to stop and realize that we’re all doing it together. This isn’t one person going through it. We’re all going through it. So if we can all do something together and share that joy, spread that joy around, then it kind of brings us almost together as one. While still keeping a safe distance.”

If people would like to join the movement, all they need is some paper, a bit of chalk and their creativity.