CommunityThis Week in Fish and Wildlife

This Week in Fish and Wildlife: Carcass Disposal 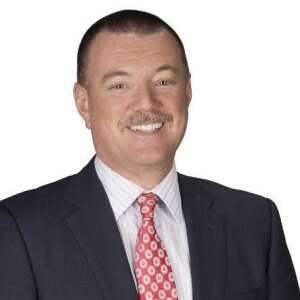 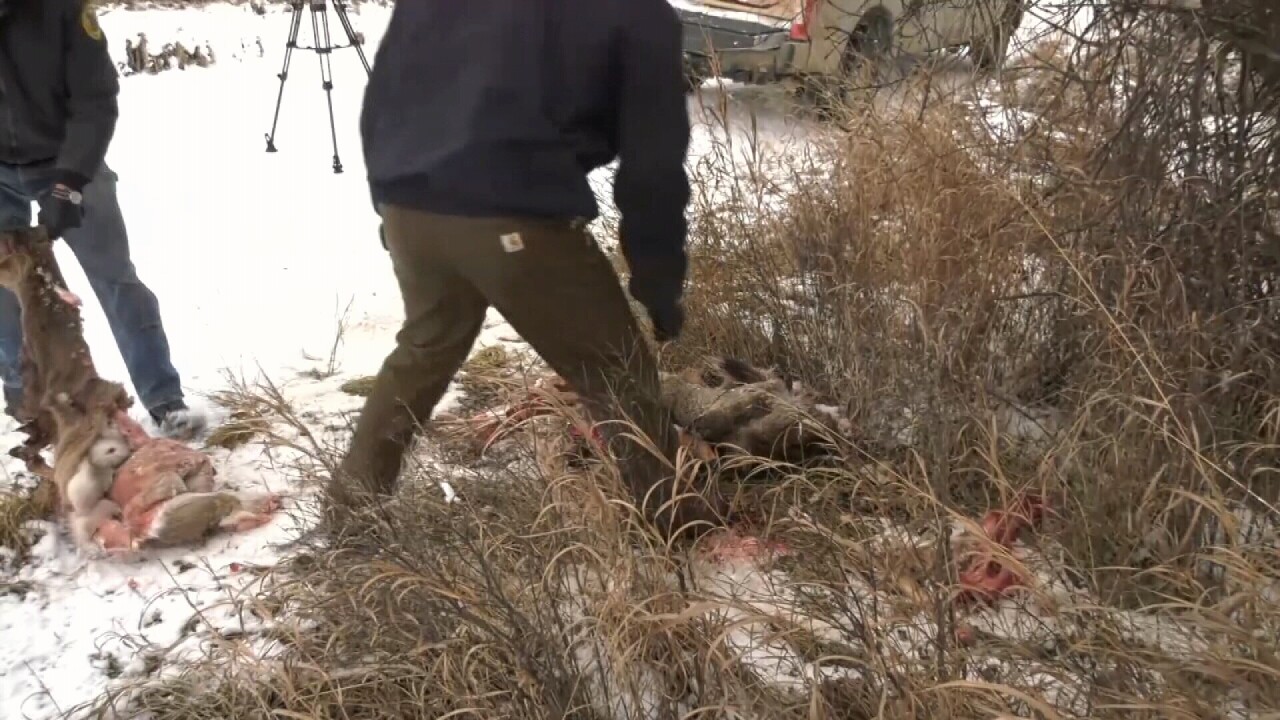 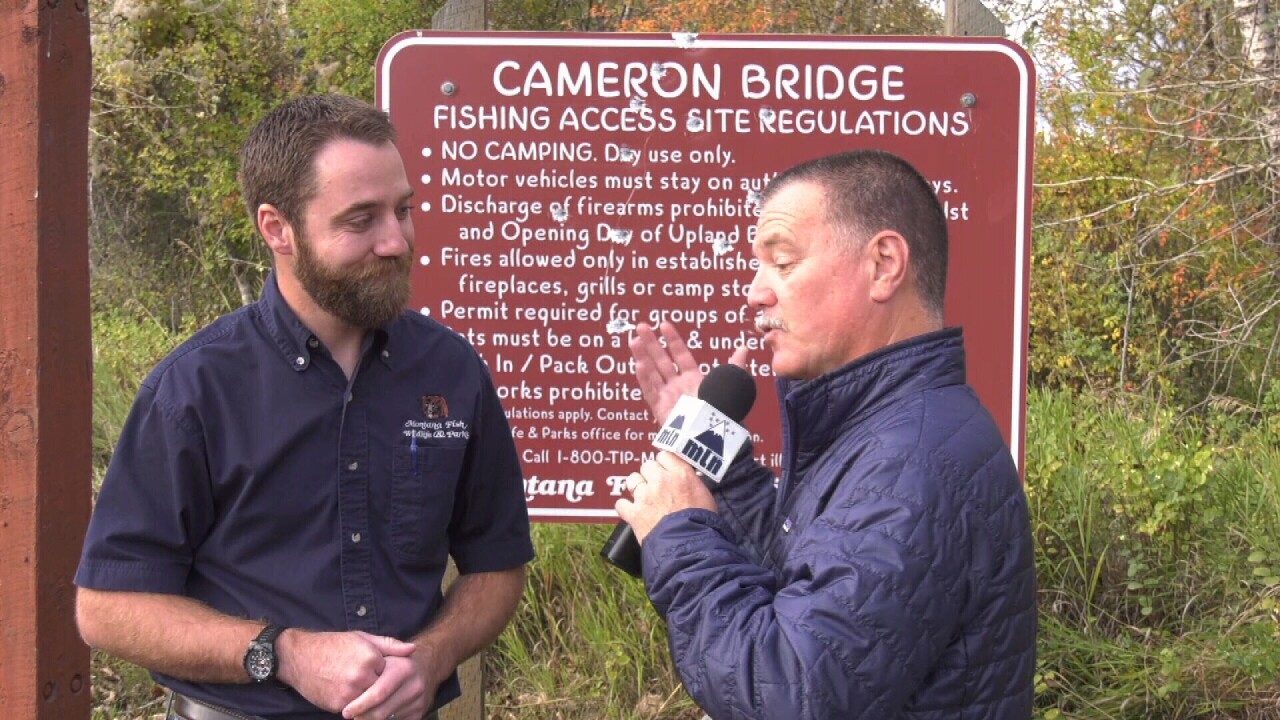 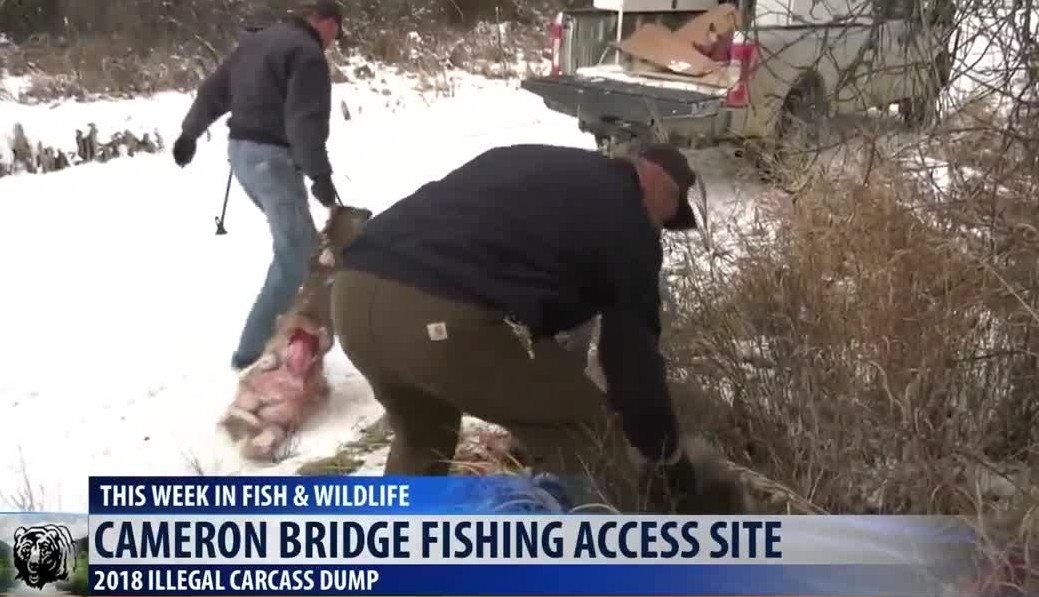 If you take an animal out off of public land that you’ve killed, you are responsible for disposing of the carcass.

In This Week in Fish and Wildlife, FWP’s Morgan Jacobsen talked with Chet Layman about the rules around carcass disposal. Jacobsen stressed that fishing access sites and campgrounds are not legal dumping areas. Carcasses should be taken to the landfill, and that is the hunter’s responsibility.
Jacobsen also noted that anyone caught dumping carcasses illegally could face fines. Jacobsen says carcasses can not only become bear attractants they can also spread diseases like chronic wasting disease. He did say if you kill an animal on public land you can leave the carcass at the kill site. However, the moment you remove that animal from there, he says the carcass becomes the hunter’s responsibility.