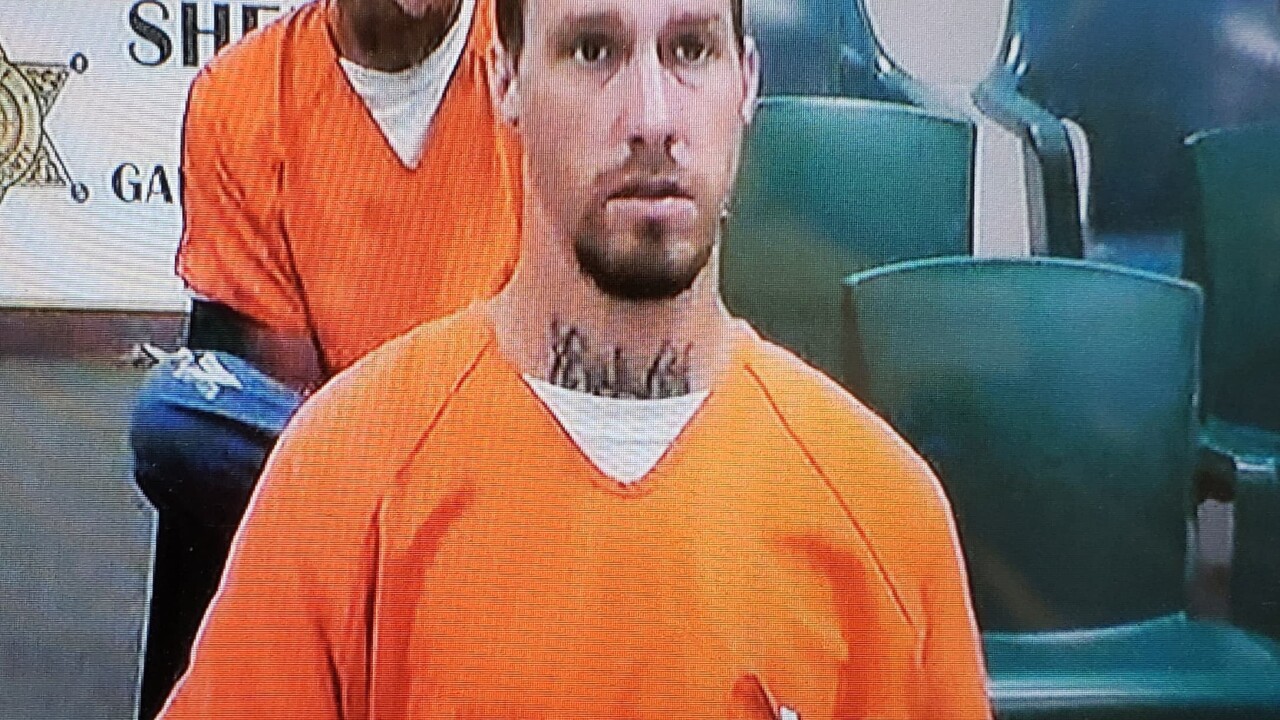 A Deer Lodge man was arrested near Bozeman on Saturday after police allegedly found methamphetamine, cocaine, and materials used to distribute drugs in his vehicle.

Kevin Raymond Everett, 29, appeared in Gallatin County Justice Court on Monday, charged with criminal possession of dangerous drugs with intent to distribute. His bail was set at $50,000.

According to court documents, around 8 p.m. Saturday a Montana Highway Patrol trooper pulled Everett over on I-90 near mile marker 297 in Belgrade. The trooper said Everett’s car had darkly tinted windows that appeared to violate state law. The trooper said the front side windows measured 5% light transmittance, violating the state’s allowance of 24% light transmittance.

The trooper said Everett presented an ID card and did not have a valid driver’s license. The trooper also said in court documents there were “numerous criminal indicators of drug activity” in Everett’s car, including a digital scale with white residue and a microtorch. Everett reportedly also has a criminal history of prior drug arrests and was on probation at the time of the traffic stop.

Court documents state a K-9 search of Everett’s car indicated the presence of dangerous drugs. The trooper conducted a probation search of the car that allegedly turned up 14.5 grams of meth, 2.1 grams of cocaine, and 4.1 grams of an unidentified white powder. The trooper said he also found several plastic jeweler bags often used to package and sell drugs.

Everett faces a 20-year sentence for the felony charge. His next court appearance is scheduled for Aug. 23.