Rock band AC/DC is back and ready to rock 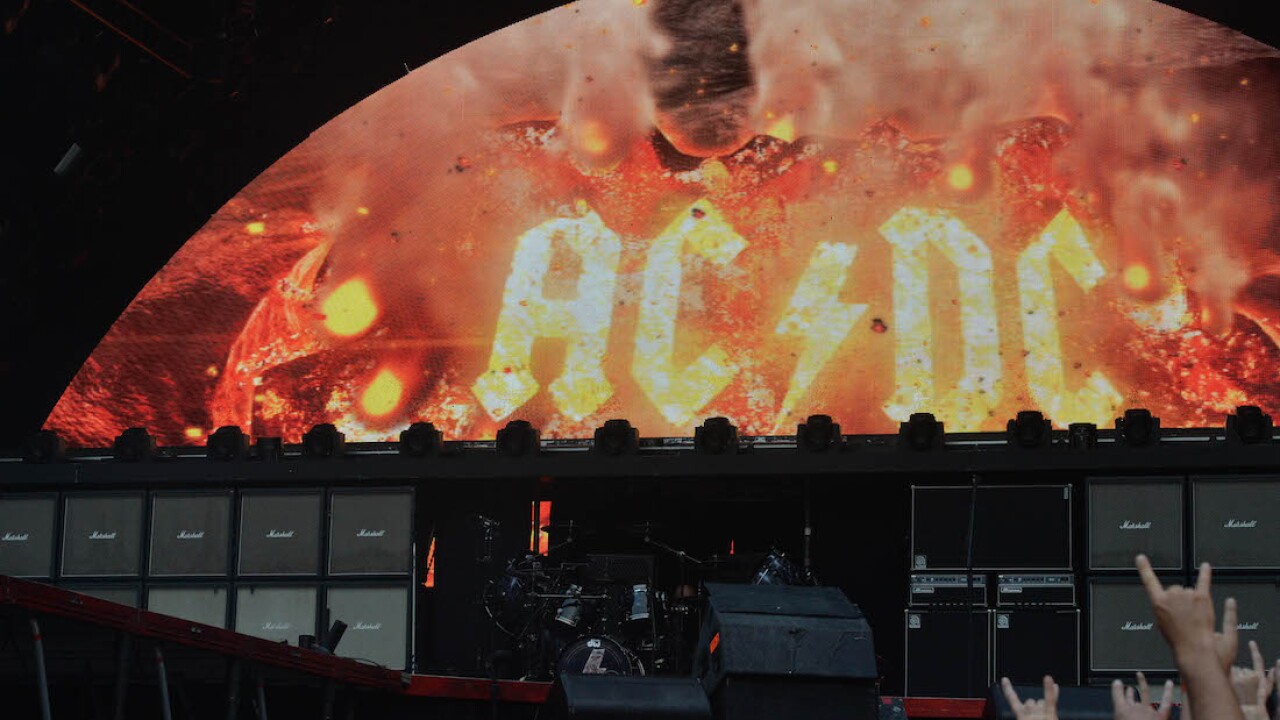 The Australian rock band announced on social media Wednesday that they are reuniting.

Angus Young, Brian Johnson, Cliff Williams, Phil Rudd, and Stevie Young posed for a picture posted to social media with the caption, "Are you ready?"

According to the announcement, Angus Young will be on lead guitar, Rudd on drums, Stevie Young on rhythm guitar, Johnson on lead vocals, and Williams on bass guitar.

On Thursday, AC/DC released a snippet from the band's first new music, "Shot in the Dark."

No other details were provided, except that the reunion will be called "PWRUP."