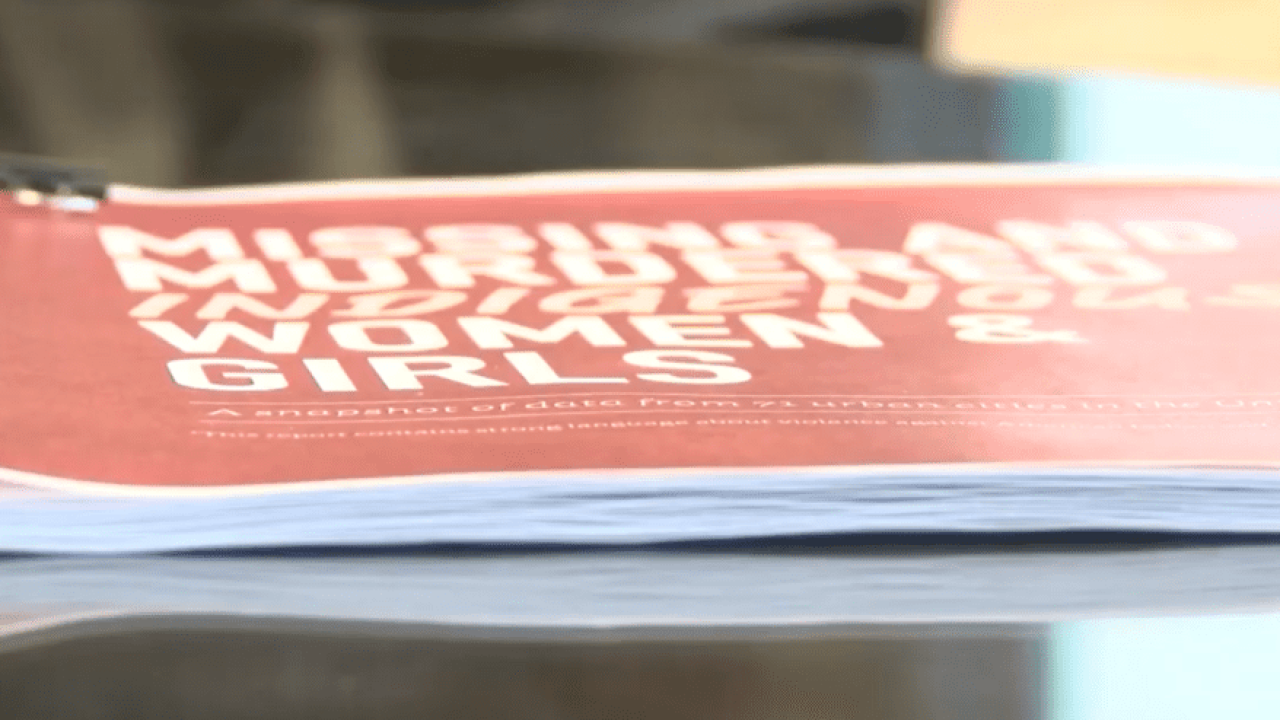 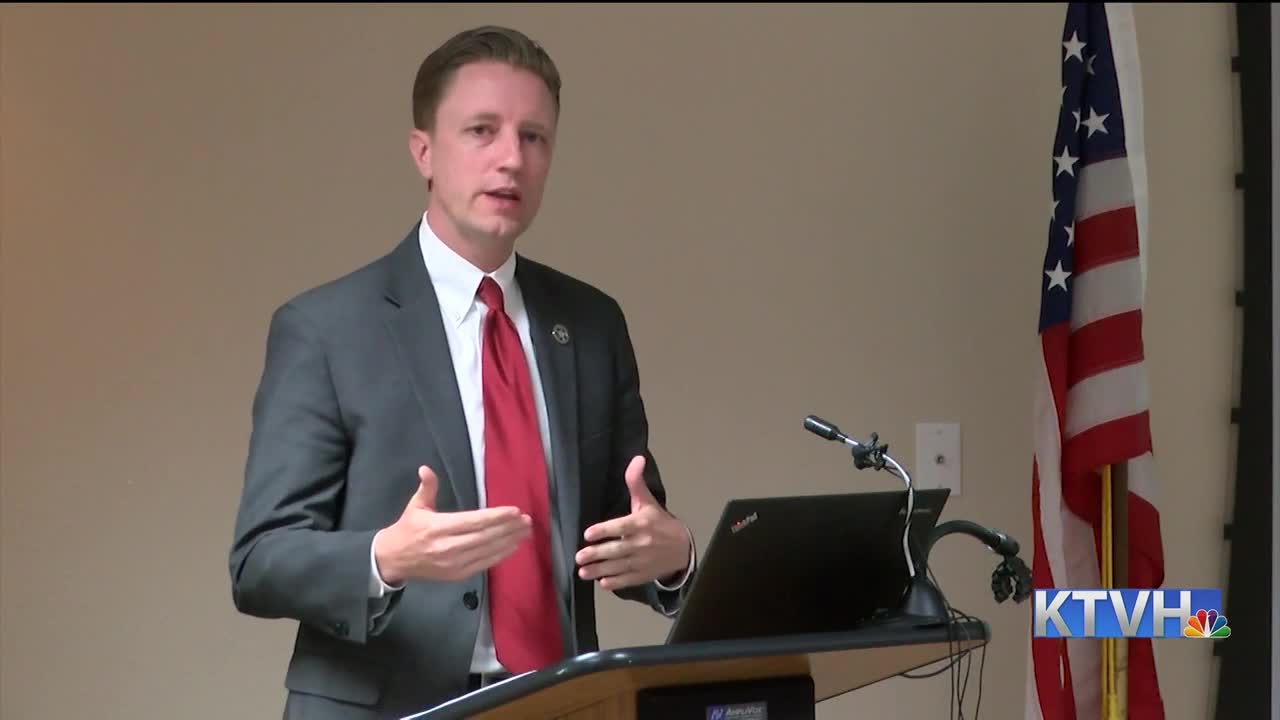 The Montana Department of Justice released findings Tuesday from an analysis of three years of state data on missing persons.

The Montana Department of Justice looked missing person cases between 2017 and 2019. According to the report, nearly 81 percent of individuals who went missing during the period studied were under the age of 18.

"It's very striking that 81 percent of the people that go missing in Montana are under the age of 18," said Jon Bennion, Chief Deputy Attorney General. "When you look at them as a portion of the state population, they only make up around 21.6 percent."

They also discovered that there was a strong correlation between juveniles who were reported missing and also list in the state's Child and Family Services system.

Other key observations include:

Bennion noted it was too soon to make definitive conclusions from the data, but it can help policy making moving forward.

"These are just statistics that we’ve talked about today. They can’t tell every individual story, but the Department of Justice did this to help find answers to the most basic questions of not just who is going missing, but why and what can we do about it, added Bennion.

The data was released ahead of a Thursday presentation before the State-Tribal Relations Interim Committee. According to the Montana Department of Justice, the data analysis is part of a multi-phase project.

Tuesday is also the National Day of Awareness for Missing and Murdered Native Women and the birthday of Hanna Harris. Harris was found murdered on the Northern Cheyenne Reservation in 2013.

Hanna's Act, a law passed by the 2019 Montana Legislature, is named after her. The law created a special position in the Montana Department of Justice to investigate all missing persons cases in the state.