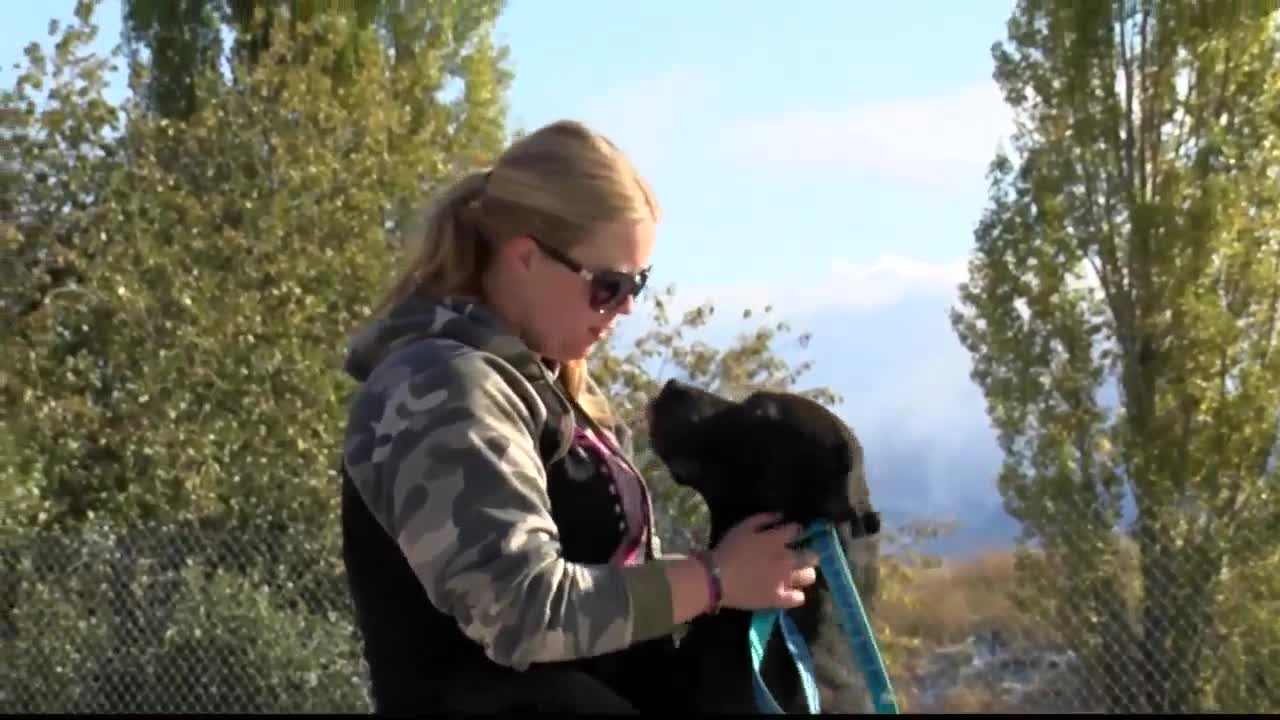 "October is Pit bull Awareness Month. I actually disagree with that because it's an oxymoron. So, when you throw Pit bull and awareness together, that to me is a negative association," Hilton said.

"From a training stand point why should you have to be any more aware of a Bully Breed than you would of a German Sheppard?"

Aggressive, scary and dangerous are some words associated with Pit bulls. But Hilton, is trying to change those negative associations.

Hilton says Bulldogs, Boston Terriers and Staffordshire Terriers are some that qualify as Bully Breeds .

She started her non profit after seeing a pattern at local adoption centers. Many times those dogs that were bully breeds wouldn't be adopted as quickly.

"I noticed those are the breeds that are staying the longest. We're talking six, eight months to a year," explained Hilton.

Hilton is dedicated to train and change the way people see Bully Breed dogs, and then seamlessly integrate them into a new family.

"We actually have started to turn around the view in Montana where a lot of dogs are, oh you know, 'I want a family dog' or what we would call a domestic pet. A lot of these guys they have that potential," said Hilton.

Since Paws for Perseverance has been running, Hilton has made a huge difference.

"The death toll and everything on these breeds, there needs to be a difference made and in our five years of business we've saved almost four hundred dogs," said Hilton.

With a house full of rescues, Hilton's looks towards obtaining a commercial location so she can help save even more rescues next year.