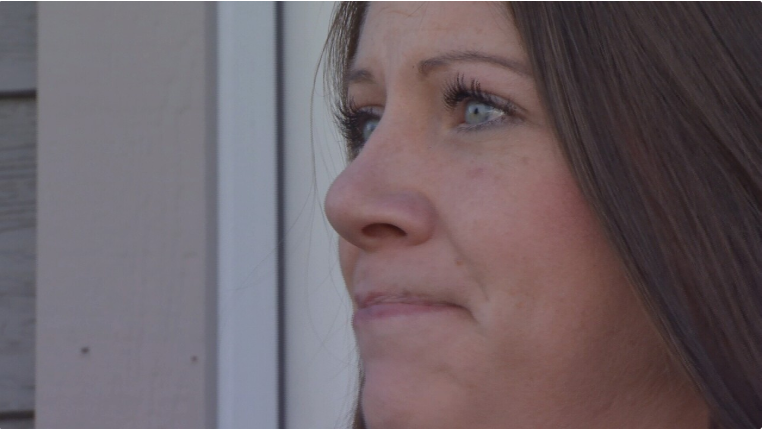 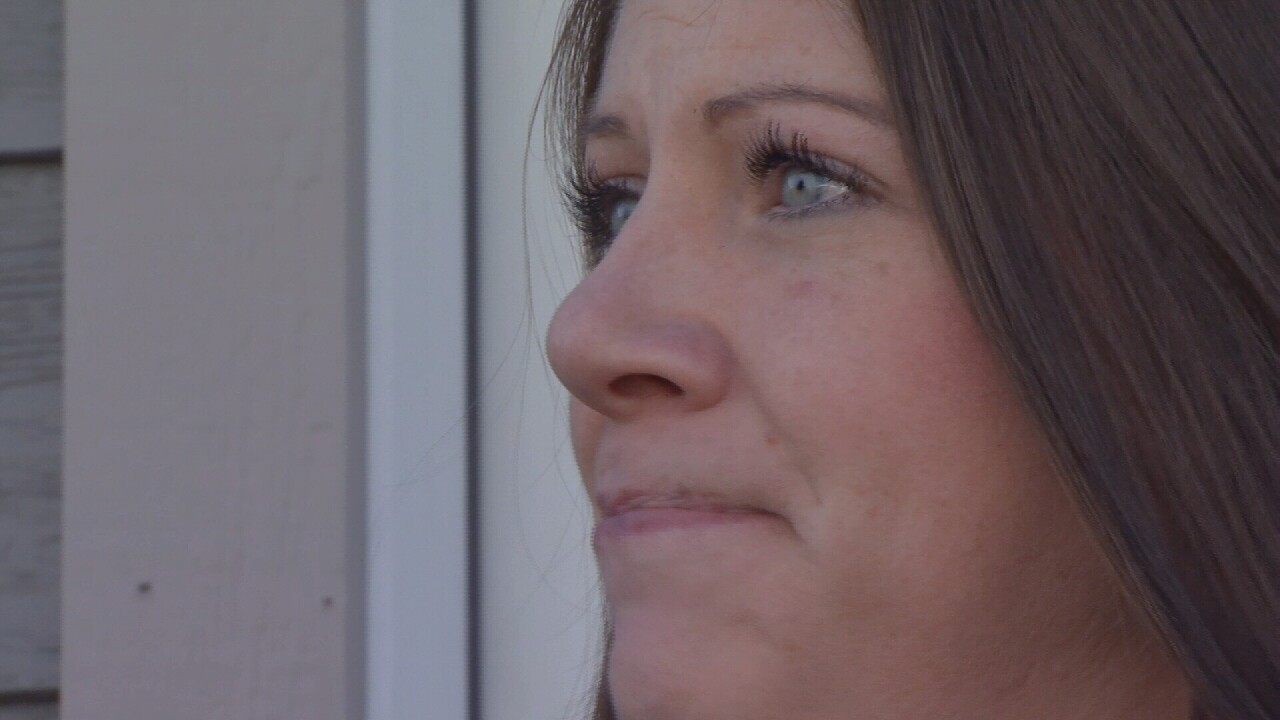 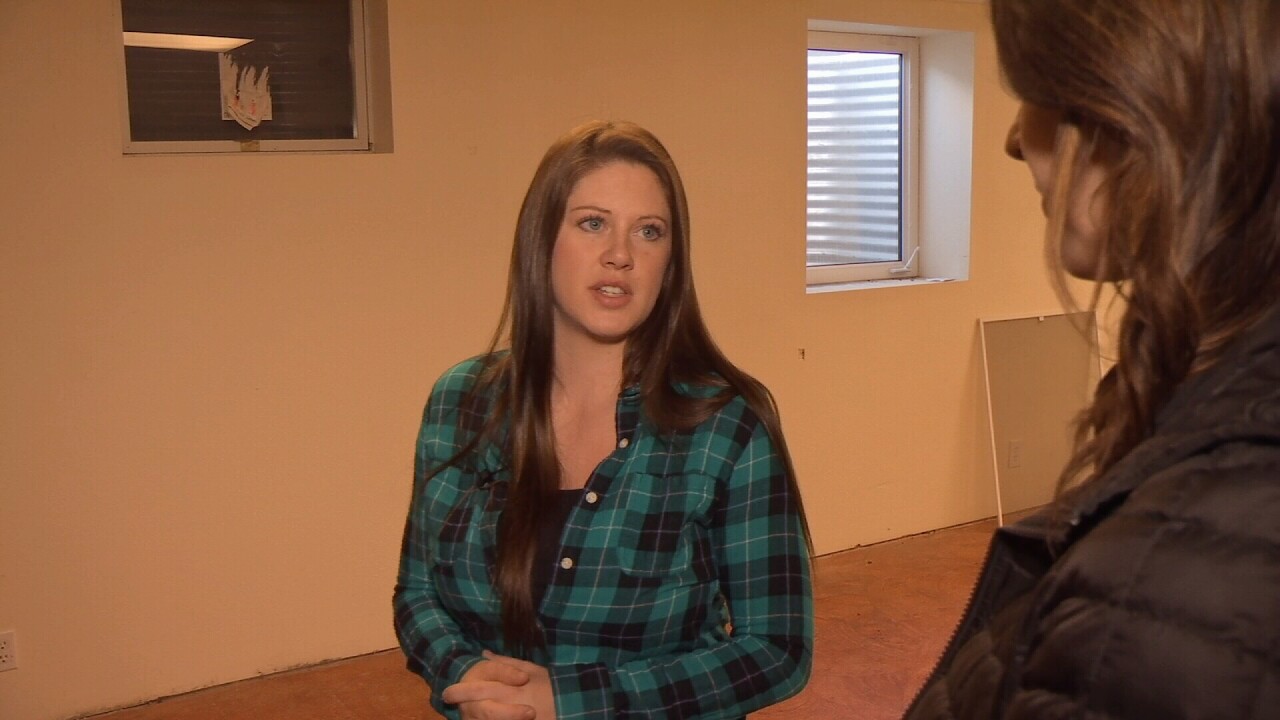 A Montana single mother of two could be at risk of losing her home because of a verbal agreement that she said took a turn for the worse.

The issue is raising questions surrounding the impact of verbal contracts and whether they hold up in Montana courts. So far in the case, a Carbon County judge is upholding the agreement, partially based on text messages the two parties exchanged.

The case highlights a point that legal experts always underscore: When you're negotiating a large deal, such as a house, always, ALWAYS put it in writing.

The house south of Laurel

Laurel resident Cheyenne Kraft says she set out to make honest agreement with an ex-friend, and it turned her life upside down. Now after months of back and forth litigation, she says she is swimming in debt from mounting attorney fees and she’s at risk of falling behind on her mortgage payments.

Kraft said Neff wanted to eventually purchase the property and would cover the mortgage in the meantime.

But there was a glitch in their plan.

Kraft said Neff’s financing never came through and before she knew it, he was also not keeping up on mortgage payments, which she feared would impact her credit score.

“He never could come up with (the money) or even give me proof that he could obtain the financing or anything from the bank,” said Kraft.

So, at that point, she said she had no other choice but to try and evict him.

But that’s when Neff filed a lawsuit against Kraft in 2018, for breach of contract, emotional distress and negligent misrepresentation among other things.

Neff declined multiple requests from MTN Investigates for an on-camera interview and declined to give comment on the matter beyond saying he means “no ill intent.”

According to the civil suit, Neff alleges that while he renovated the house, he would obtain financing. Then by the time closing on the property neared, he would hand over $8,000 in cash to Kraft.

In court documents, Neff also said he was under no deadline to obtain financing and the text messages between the two solidified the verbal contract. (Kraft disputes this.) Neff added in court documents that the deal included paying closing costs and possessing the home up to and after closing.

Neff said Kraft breached the contract by refusing to provide a warranty deed and close on the home.

As of now, the parties are still battling out the disagreement in court, but Kraft said that’s not all she’s been dealing with.

Kraft said Neff trashed the home before finally moving out.

“He ripped out all of the flooring. He ripped all of it out down to the sub flooring. All of the baseboards and things were ripped out. There was no insulation around any of the windows or doors,” she said.

However, perhaps the most egregious claim is that Neff left several packages of raw meat and two dead animals in the crawlspace.

“He put dead animals in my crawl space to rot and jammed the door shut, so I wasn’t able to open them,” said Kraft.

She obtained a home inspection the same day she said he moved out.

In that inspection report, numerous areas of damage classified by the inspector as “safety concerns,” including massive holes in the walls, faulty electrical wiring and a vent pipe on the water heater that had been disconnected allowing carbon monoxide to enter the home.

Since then, Kraft has been trying to fix the damage.

“Being a single mom of two kids, it’s hard for me to afford to keep doing this,” she said. “It’s a disheartening feeling to feel like you have no rights to your own home that you paid for and is on your name and you bought.”

'Get it in writing'

Verbal contracts are a fickle thing, according to Andy Willett, a Bozeman attorney who specializes in real estate law.

“A lot of times it’s relationships gone bad,” he said.

Willet cited a legal guideline that could favor Kraft: Certain contracts, including real-estate deals and big-ticket purchases, must be sealed in writing. However, he also noted that in Montana, emails or text message, such as the ones exchanged between Kraft and Neff, could rise to the level of a legally binding contract.

“Certainly text, emails can rise to that level,” said Willett. ”We have a law in Montana that allows for that.”

Willett said it's best to always get it in writing.

“Everybody knows what it is. It’s in the four corners of the documents, as they say in plain meaning and it’s not up for interpretation later or someone’s memory later,” he said.

Kraft said her bills are mounting, and she's running out of options.

“I was told that I would be in contempt of court if I were to sell it,” she said.

So she says, she has no choice but to keep trying to maintain a situation that is financially burying her.
“I pride myself on taking care of all my business,” said Kraft. “Being a single mom of two kids, It’s hard for me to afford to keep doing this.”

Meanwhile, Kraft tells MTN Investigates she also has pressed felony criminal charges against Neff for allegedly stealing thousands of dollars’ worth of household items while he was living in her home.

The parties recently met for mediation and have a trial set for early March.