Will Ferrell taken to hospital after accident on California highway 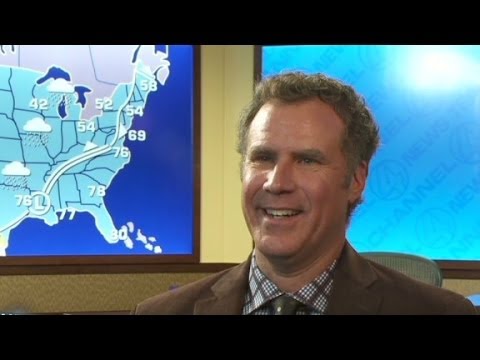 Actor Will Ferrell was released from a hospital Friday morning after he was in a car accident the night before in Southern California, his spokesperson said.

He didn’t suffer any significant injuries, the spokesperson said.

Ferrell wasn’t driving the SUV. He was one of three passengers in the vehicle.

The California Highway Patrol said a woman in the vehicle suffered "major injuries" in the incident. The SUV was sideswiped by another vehicle from the right rear.

Video footage from the scene shows Ferrell sitting on the road and talking with a firefighter.

A photo shows Ferrell talking on a cellphone as crews loaded his gurney into an ambulance.

The highway patrol said the two-car accident happened on Interstate 5 just before 11 p.m. on Thursday night around Aliso Viejo in Southern California.

Earlier that night, the "Anchorman" star had made an appearance as title character Ron Burgundy at a Funny Or Die event with Billy Eichner in the San Diego area to promote youth turnout in the midterm elections.