MISSOULA – The Missoula County Sheriffs Office is offering a $10,000 reward for any helpful information in the investigation into the homicide of Susan Wood.

Wood was found unconscious in the middle of Coal Mine Road back in March with blunt force trauma to her head. She was then taken to St. Patrick Hospital where she later died.

The sheriff’s office is following leads but has no suspects at this time.

Wood was last seen around 7 p.m. on March 3 walking down Reserve Street.

"If you were in this area you may have seen something that appeared unrelated, but still may be relevant to the case," said Capt. Dave Conway. "This is a high-traffic area and this occurred at a high-traffic time frame. We believe that someone must have seen something. They might not even know its related to the crime. We implore the public to contact us if they were in the area and may have seen anything that can help with this investigation."

In addition to the $10,000 reward from the Missoula County Sheriff’s Office, there is also a $1,000 reward being offered by Crimestoppers for information helpful to the investigation. 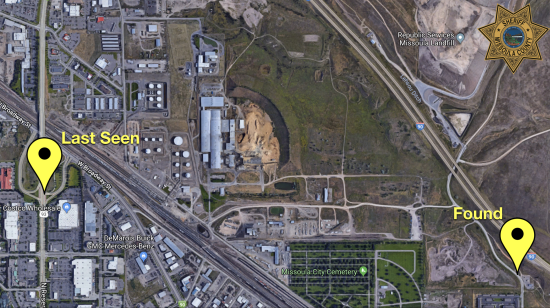 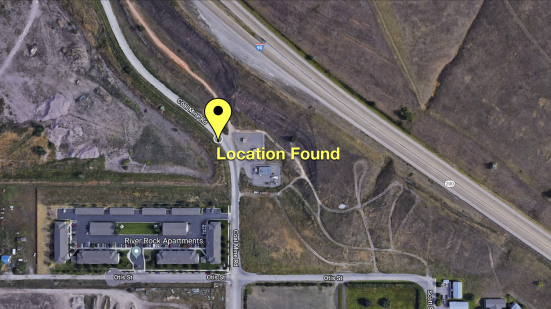 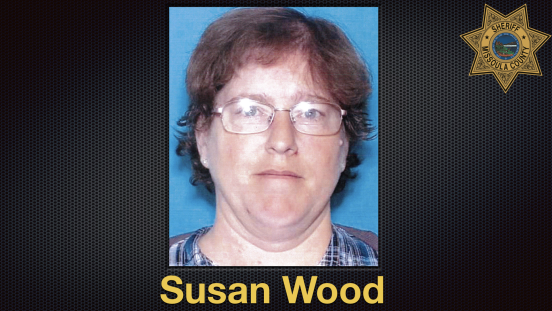 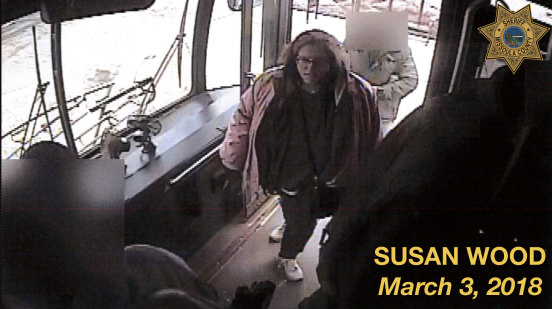