Kyle Patrick Ramon has been charged with one felony and one misdemeanor in Great Falls after allegedly threatening to harm his baby. The incident that led to the charges happened on Monday evening at a home on 2nd Avenue South between 9th Street and 10th Street.

Police officers went to the house to check on the welfare of the infant, who was in Ramon’s care. Social workers were concerned about the baby’s safety after Ramon reportedly sent text messages to the baby’s mother over the weekend. 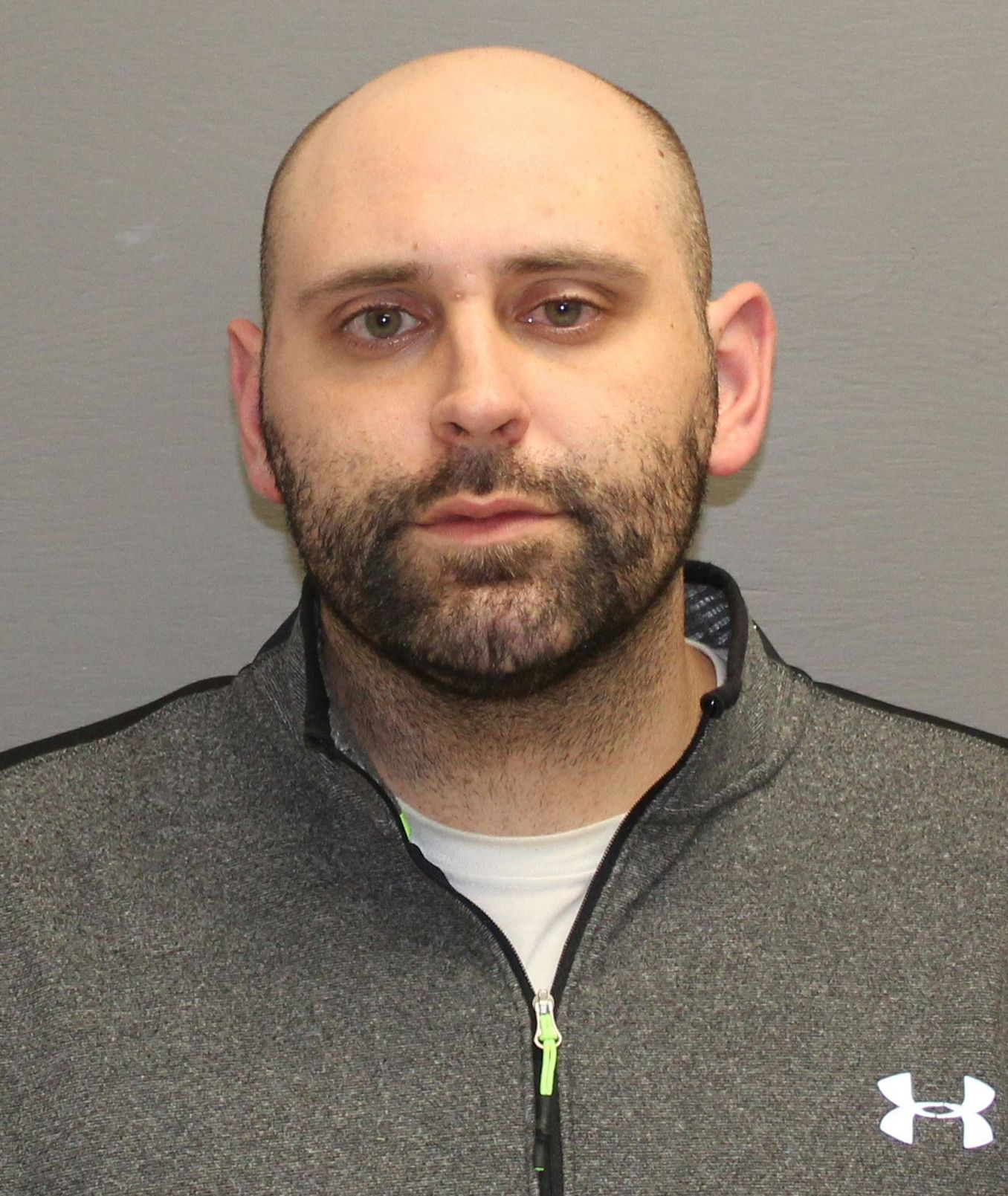 According to court documents, Ramon told the mother via the messages to come home or else he was "gunna kick (the baby) in the head," and "your kidiw about to get ounched in th f**king face and left here."

When police arrived at the house just before 5:30 p.m. on Monday and knocked on the door, no one answered, but they saw the makeshift curtains move as if someone was looking outside. The officers heard a baby crying inside.

Court documents say that the officers used their patrol car intercom to amplify their voices to call on Ramon to come outside. Ramon then called police dispatch, briefly spoke with a dispatcher, and then hung up.

A short time later, two females came out of the house and confirmed to police that Ramon was inside, but refused to come out.

Ramon was eventually taken into custody, and reportedly told police that he did not come out of the house initially because he was giving the baby a bath; however, the probable cause affidavit notes that officers and child-welfare workers noted "the child was filthy and had a full diaper" when they took the baby into custody.

Ramon was also involved in an incident on April 13, and was charged with carrying a concealed weapon for that incident. On April 13, he was seen with a concealed handgun in his waistband, which was later recovered by police when they searched his car.  Court documents note that the baby was present at the time of that incident, which happened at a home on the 700 block of 4th Avenue SW. Ramon failed to appear in court on that charge, and a warrant was issued in Municipal Court.

For Monday’s incident, Ramon has been charged with felony intimidation, and misdemeanor obstruction of a peace officer or other public servant.

Prosecutors requested that bond for Ramon be set at $25,000.