MISSOULA – The American Red Cross of Montana has announced they will be opening a shelter on Tuesday afternoon for folks who need a place to stay due to the flooding that’s occurring in Missoula.

The evacuation shelter will open at 4 p.m.at the Christ the King Catholic Church which is located at 1400 Gerald Ave. in Missoula in response to ongoing flooding.

Flooding from the Clark Fork River is occurring at the north end of Tower Drive, Kehrwald Drive and Stone Street and more than 20 Missoula County homes are being impacted, according to the Red Cross.

The National Weather Service in Missoula has issued a flood warning for the Clark Fork River and the Montana Red Cross is urging residents to be prepared in case flooding does occur.

Follow the steps below to keep your family safe:

RIGHT BEFORE A FLOOD

DURING A FLOOD
Staying safe indoors: 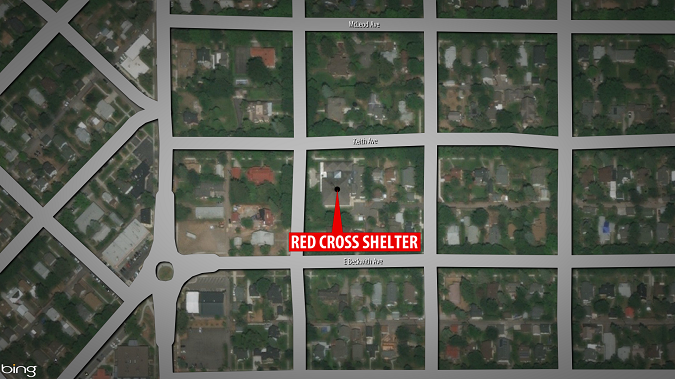