BILLINGS — The man who engaged Billings police in a standoff downtown on Tuesday was identified Wednesday by the Montana Department of Justice, which is now heading the investigation.

Two state probation and parole officers were met with gunfire when they went to the home of Michael Jeffrey Anderson, 60, to conduct a routine home check around 5 p.m., according to a DOJ press release.

Anderson was on probation for a 2007 conviction of assault with a weapon out of Gallatin County and he had a 2009 federal conviction for felon in possession of a machine gun. 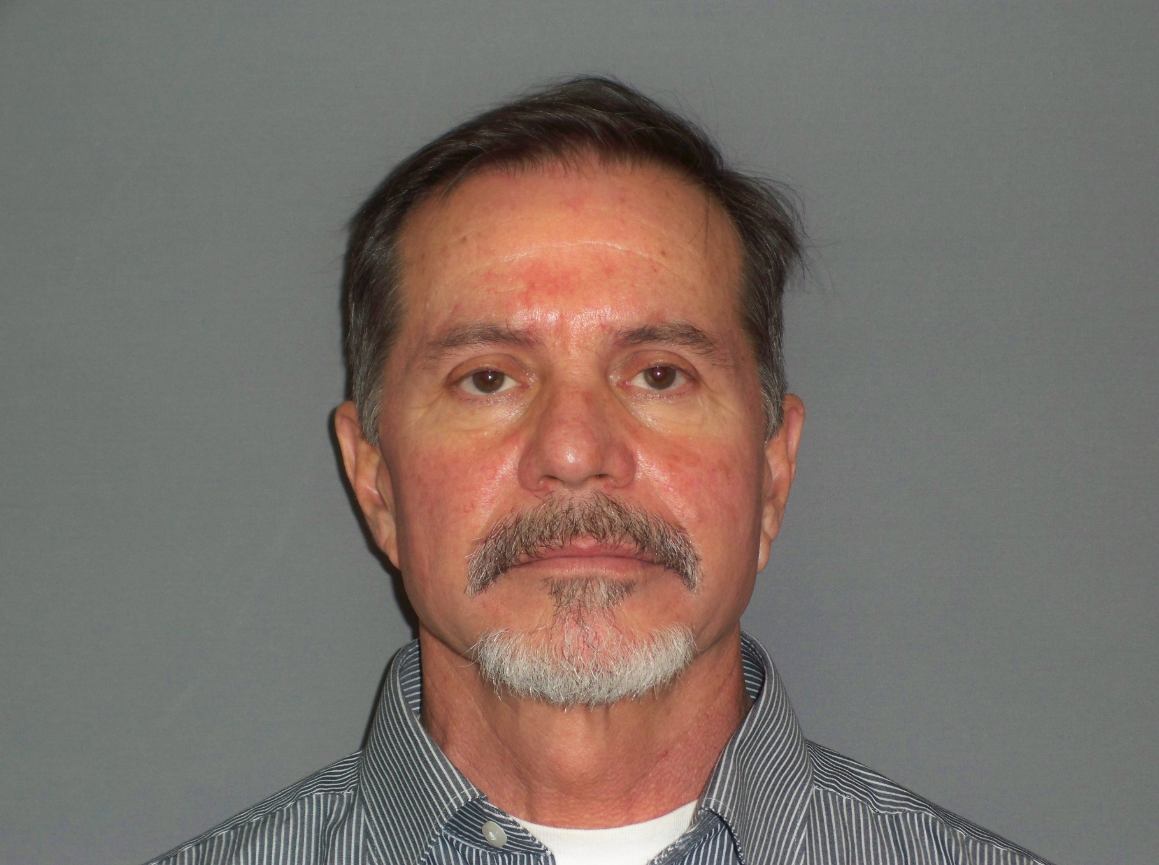 The officers returned fire and escaped without injury.

Anderson then barricaded himself in his home on Second Avenue North for about two hours.

Billings police officers arrived and members of the SWAT team arrived in the Ballistic Engineered Armored Response truck, known as the BEAR.

According to the DOJ press release, Anderson failed to respond to commands even after the front door of the home was smashed in by the BEAR.

Officers then fired rounds of beanbags into the home and used a diversion sound device.

Once officers gained entry into the home around 7 p.m., they took Anderson into custody.

Anderson was taken to the hospital for treatment of unspecified injuries. The press release stated that Anderson is in “stable” condition.

The two probation and parole officers who fired shots are currently on paid administrative leave per DOJ policy.

Once the investigation is complete, the case will be sent to the Yellowstone County Attorney’s Office for review.

Charges are expected to be filed this week, according to the press release.