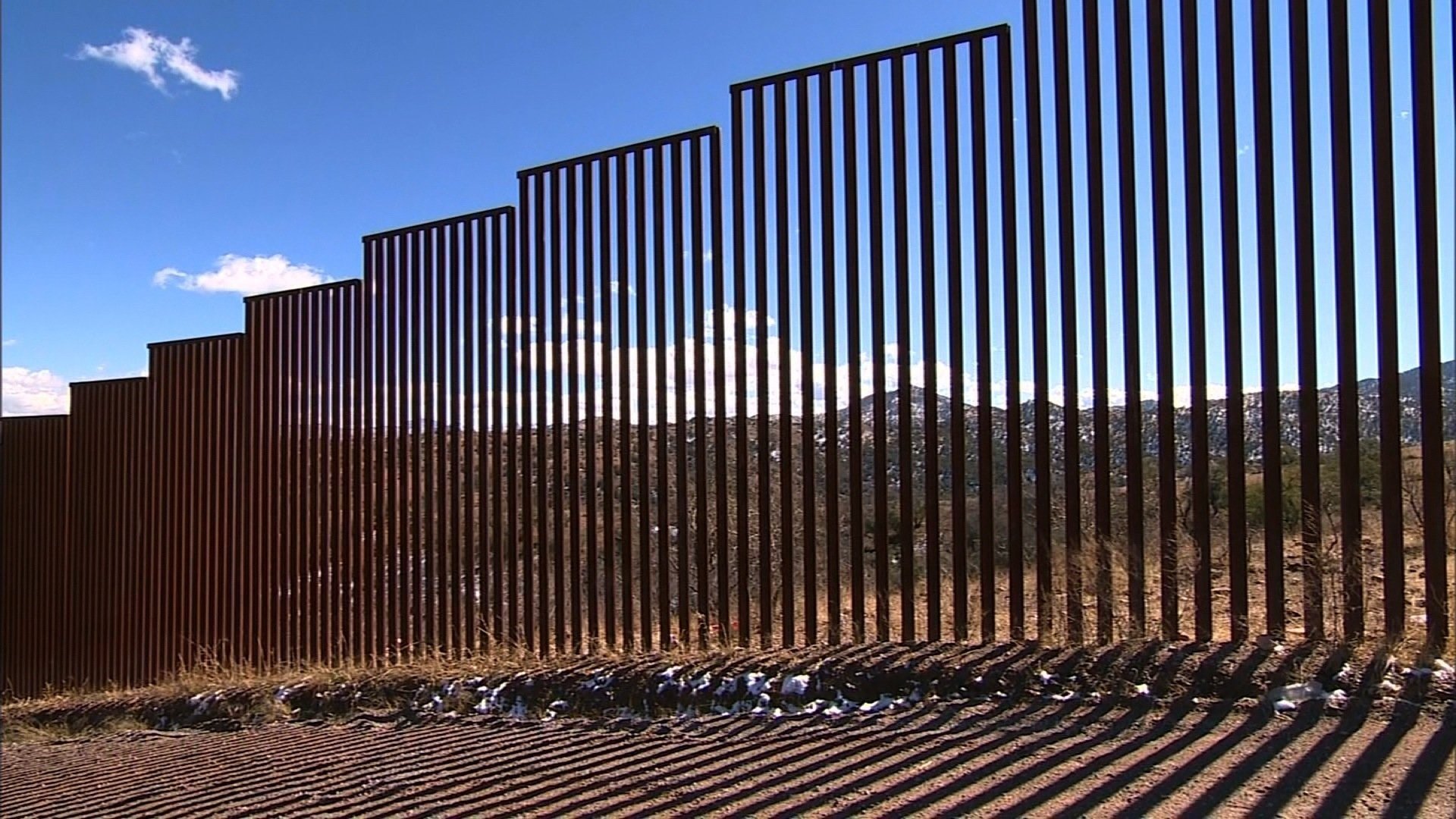 The work will replace about 14 miles of scrap metal wall that stands up to 10 feet high with a wall between 18 and 30 feet tall. The new wall will also have an anti-climbing plate, Customs and Border Protection said.

Crews will build the wall starting half a mile from the Pacific Ocean, east to the bottom of Otay Mountain in East County.

Work is being done by SLSCO, a Texas-based construction company, at a cost of $147 million.

While the CBP said the existing wall was effective, it was erected in the 1990s from Vietnam-era scrap metal and needed replacing to deal with what the CBP described as an increased cross-border threat.

“The construction of this new substantial wall will improve overall border security, the safety and effectiveness of Border Patrol agents, the safety of the public, and will enhance the atmosphere for business and commerce in the area,” said Rodney Scott, Chief Patrol Agent for the San Diego Sector.

“Under this President’s leadership, we have a renewed commitment to secure our border,” said Ronald Vitiello, U.S. Customs and Border Protection’s Acting Deputy Commissioner.

“The new primary wall-project represents an important milestone in our work to secure the international border. Not only does it significantly upgrade our existing infrastructure in San Diego, it also marks the third concurrent wall project in the U.S. and reflects CBP’s unwavering commitment to secure our borders and protect our Nation.”