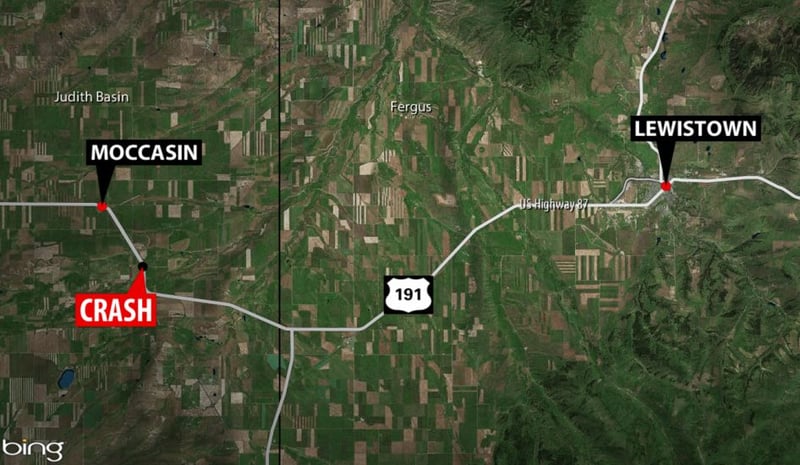 A man died in a motorcycle crash in Judith Basin County.

A Montana Highway Patrol trooper investigating the crash said it involved one motorcycle and it appears it happened late Friday night.

It happened on US-87 at Mile Marker 58, in between Hobson and Moccasin.

The name of the victim has not yet been released.