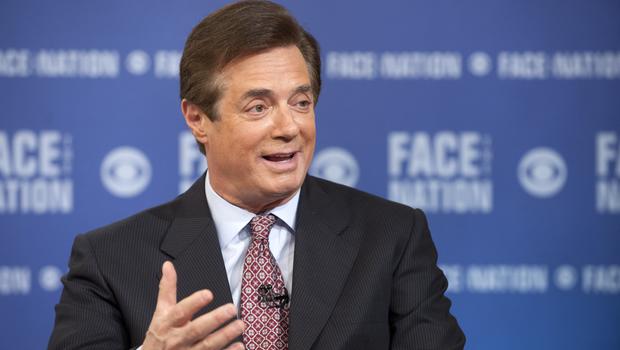 He was in court to face superseding charges accusing him of witness tampering, charges to which he pleaded not guilty. Manafort had previously been out on bail on house arrest, but the government requested that his bail be revoked.

The new charges were unsealed last week against Paul Manafort and Kilimnik, who worked in the Ukraine offices of Manafort’s firm, Davis Manafort Partners International (DMI). Mueller is accusing Manafort and Kilimnik of tampering with two witnesses. Manafort is awaiting trial in federal court in Washington and Virginia on felony charges related to his work on behalf of Ukrainian interests.

The witnesses, who had worked with Manafort as he represented a pro-Russian political party in Ukraine, have told the FBI that they believed Manafort and Kilimnik were trying to get them to lie about the nature of their work.

A reporter asked Mr. Trump Friday morning if he has spoken to Manafort.