MISSOULA – The suspect in a hit-and-run crash that left a 22-year-old woman dead appeared in Missoula County Justice Court Tuesday on charges of negligent homicide and failure to remain at an accident scene where a person was killed or seriously injured.

According to court documents, 26-year-old Daniel Grady was the driver of the pickup truck that struck and killed 22-year-old Rebecca Romero early Sunday morning.

Police responded to the scene early Sunday morning and found Romero’s body lying in the intersection of Phillips and Shakespeare streets. The impact tore away some of her clothing, and one of her shoes was found in the road. Investigators also determined that at the time of impact, the truck was driving in the wrong lane. Officers say they also found open cans of alcohol in the truck.

Investigators found pieces of a broken headlight at the scene that matched those pieces to a 2003 Chevy Silverado, which led them to Grady’s apartment.

After arriving at Grady’s apartment, officials began interviewing passengers that were in the vehicle at the time of the accident. In witness statements, they told officers they were aware they hit something. At least one witness told police she saw the victim get hit by the truck. She says they thought about calling the police, but decided not to.

Police determined Grady was the driver and arrested him. Police then attempted to interview Grady who refused to give a statement.

Grady’s bond has been set at $100,000 and his preliminary hearing is scheduled for July 3. 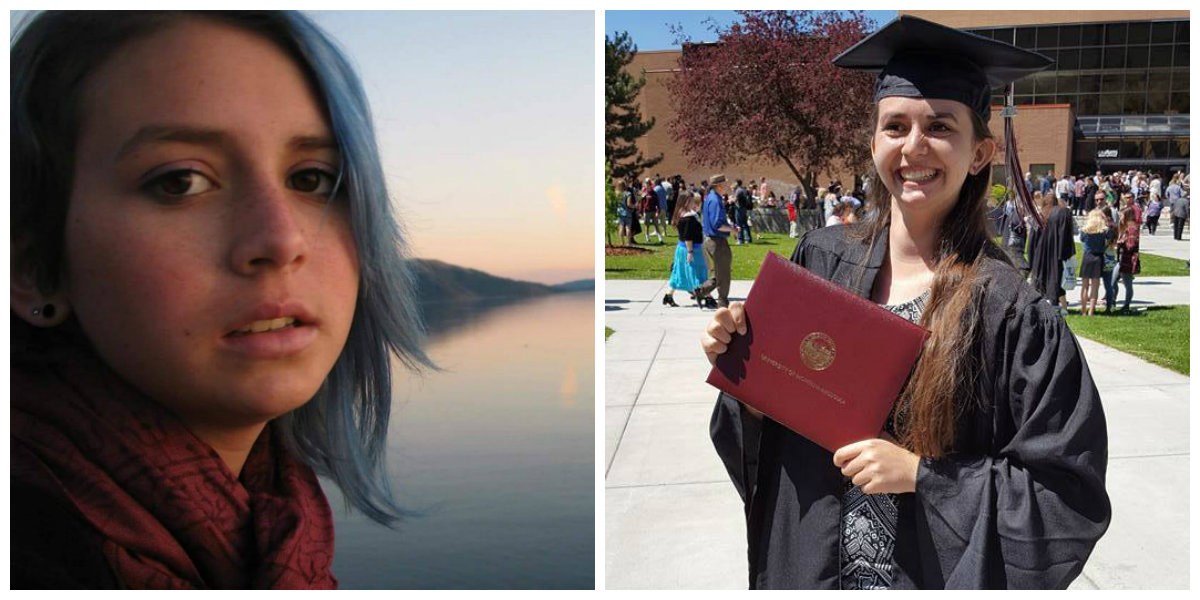 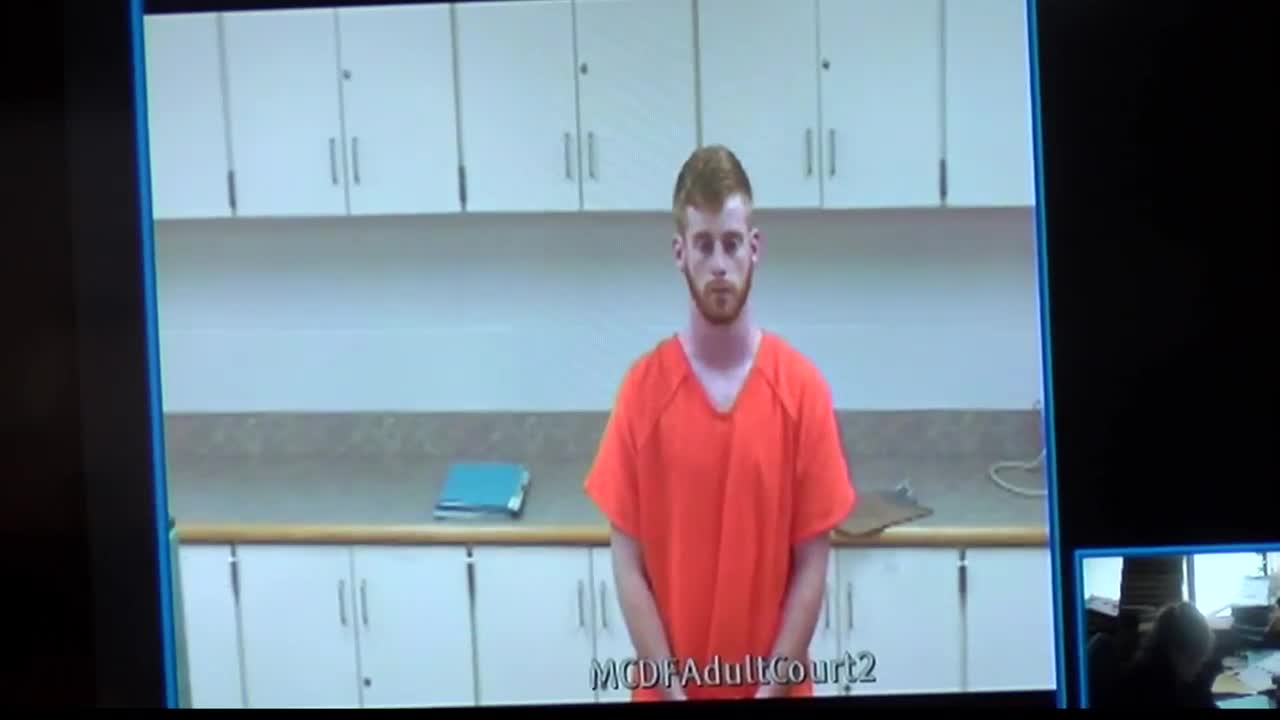