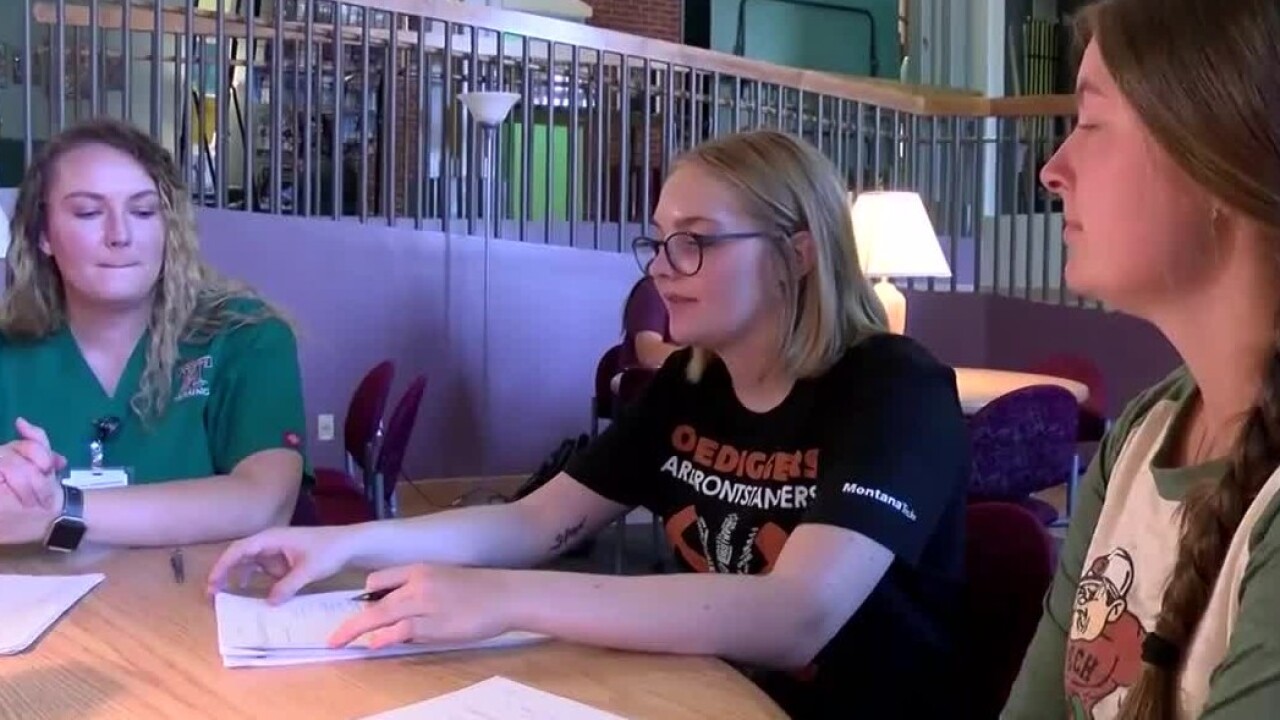 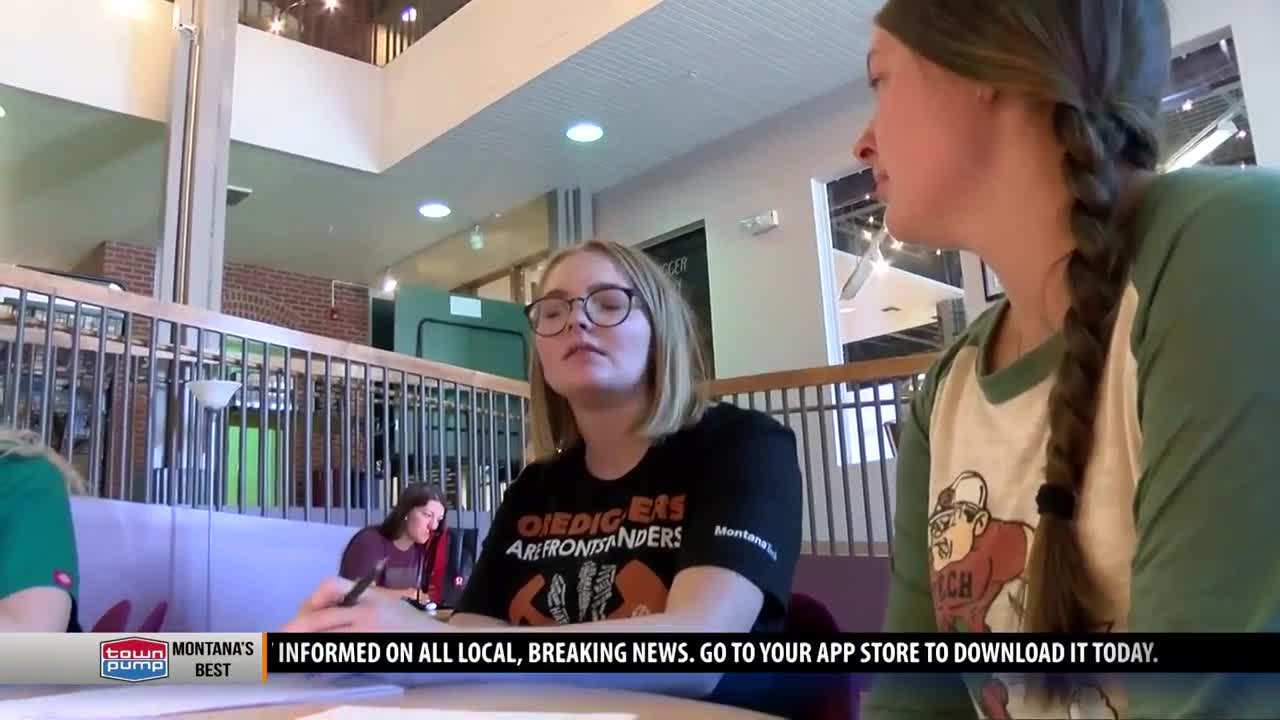 “I think it’s awesome. I think it’s a little past time for it to happen, honestly, I mean, it’s been way too long,” said Ashton Cummings, president of the student government.

This historic moment for the male-dominated engineering school in Butte does not come as a surprise to its members.

“The ladies that I’m working with are completely amazing, we’re so driven and ready to take on our goals,” said student government vice president Jamie Powers.

The school has a 70 percent male student body which fills the engineering classes, but female students like Ashton were not discouraged from pursuing a major in environmental engineering.

Powers added, “I’m hoping that, especially if we are able to show that we are able to be so successful on campus that maybe we can help bring in more female students as well.”

“That kind of my goal for this year is to go into the middle schools and elementary schools possibly and talk to the younger generation because that’s where it starts to give them and plant that seed right and say, ‘women are more than capable of being able to handle it,” said student treasurer McKenna Savage.