After 50 years of silence, member of Little Rock Nine opens up about harrowing experience

Member of Little Rock Nine opens up about harrowing experience 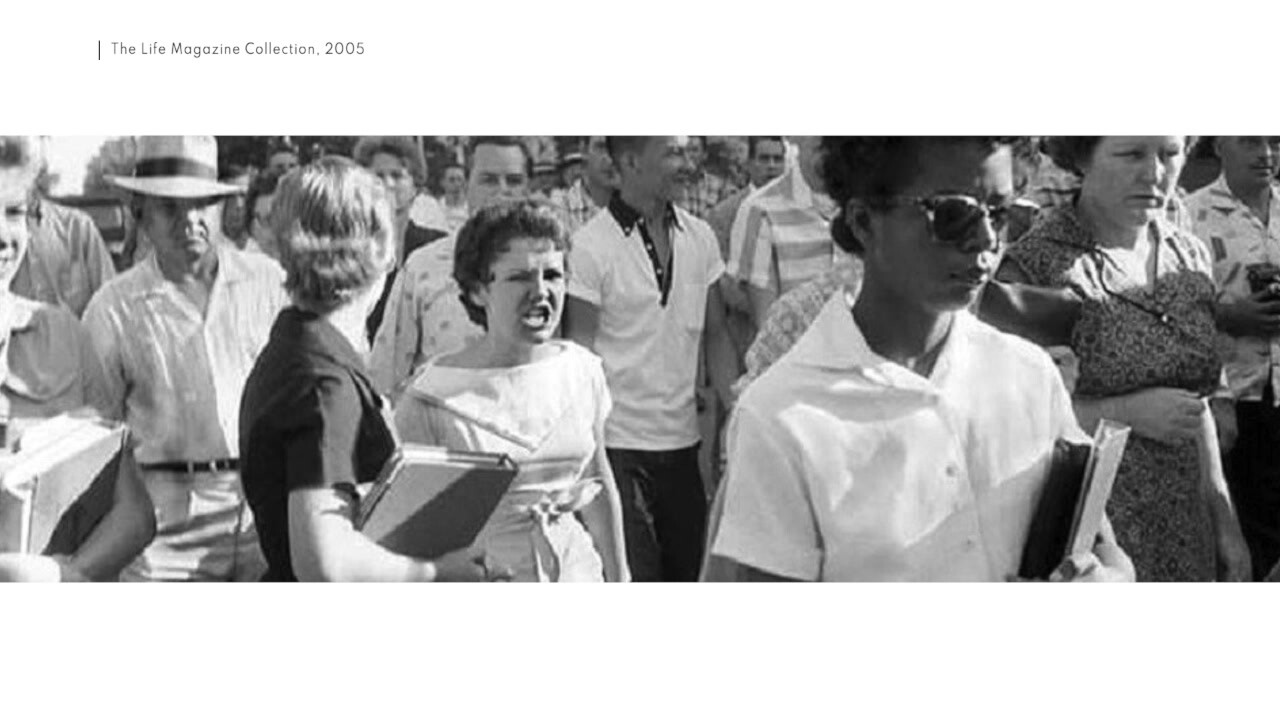 It is only 9 in the morning, but the sun in Little Rock, Arkansas is beating down on the pavement as it does this time of the year.

It is uncomfortably muggy, so 78-year-old Elizabeth Eckford elects to walk in the shadows of the trees that line Central High School.

It is a place she’s grown comfortable with over the course of the last 50 years as she’s remained mostly silent about her experiences as a student at the school.

Elizabeth was one of the nine black students sent to attend the all-white school on the first day of desegregation in 1957, the resulting reaction of the town has become known as the Little Rock Crisis.

Many might recognize Elizabeth’s picture taken by a news photographer that day.

"At one point [the mob of white students] said get a rope, as I was walking, let’s lynch her,” Eckford recalls. "It was a very frightening, a very threatening time.”

Elizabeth endured the harassment until she reached the doors of the high school, but was turned away by National Guardsmen. Alone, she remembers wondering what to do next as she walked over to a bus bench a block from the school.

“I remember that bus bench meant safety to me,” Eckford recalls. "There was a pack of reporters and photographers in front of me walking backwards and asking me questions. I didn’t say anything because I was afraid if I opened my mouth I would cry in public.”

Over the course of the next 50 years the words that berated Elizabeth manifested into PTSD. The school, that picture, crowded hallways; they would all elicit panic and anxiety. It wasn’t until 1997, when Elizabeth began sharing her story with students at Central High School that she started to heal.

“They were very patient with me,” she said. "When I would cry they waited and gave me a chance to resume. It meant that to them I was a human being.”

Today, Elizabeth Eckford speaks at national conventions and remembrance events of that first day of desegregation. She says walks by the school and crowded hallways no longer elicit anxiety.

She also remains modest in her triumph and dedicated in her pursuit to help others.

"I point out that [students] can just reach out to support someone who is being harassed,” she said. "Just treat that person in a way that you would want to be treated. That can be very powerful. It was very powerful for me."