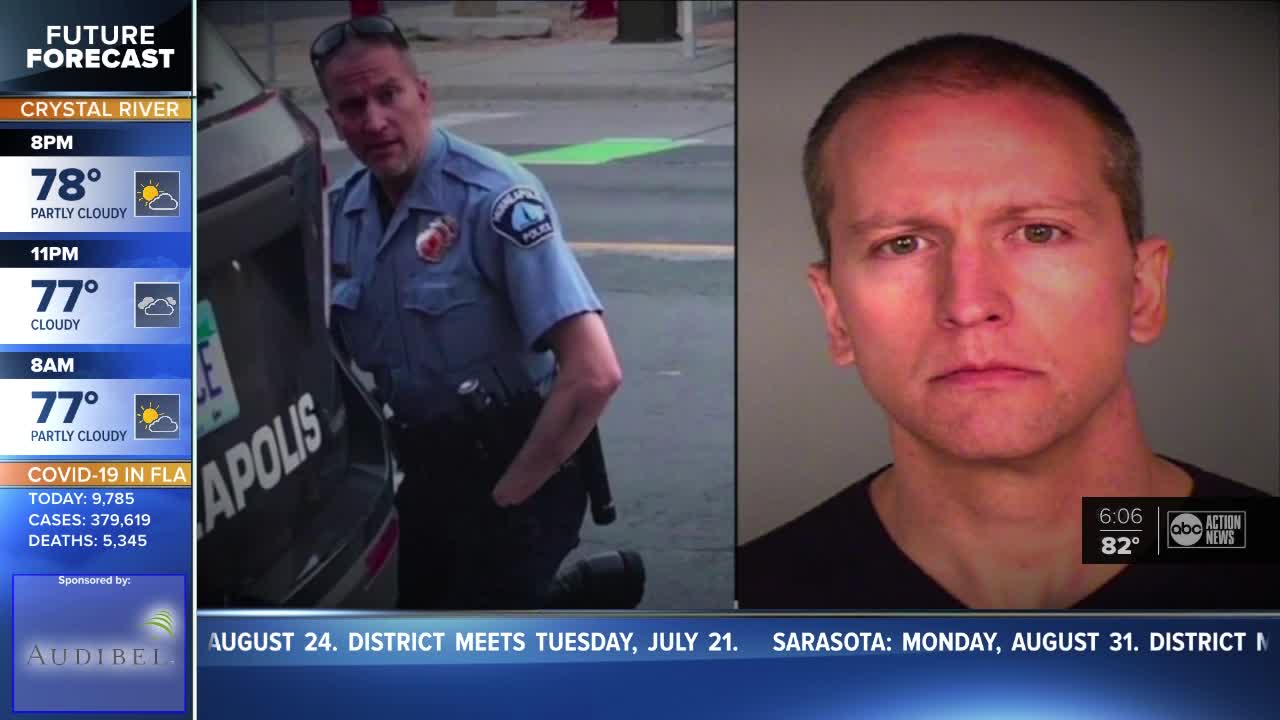 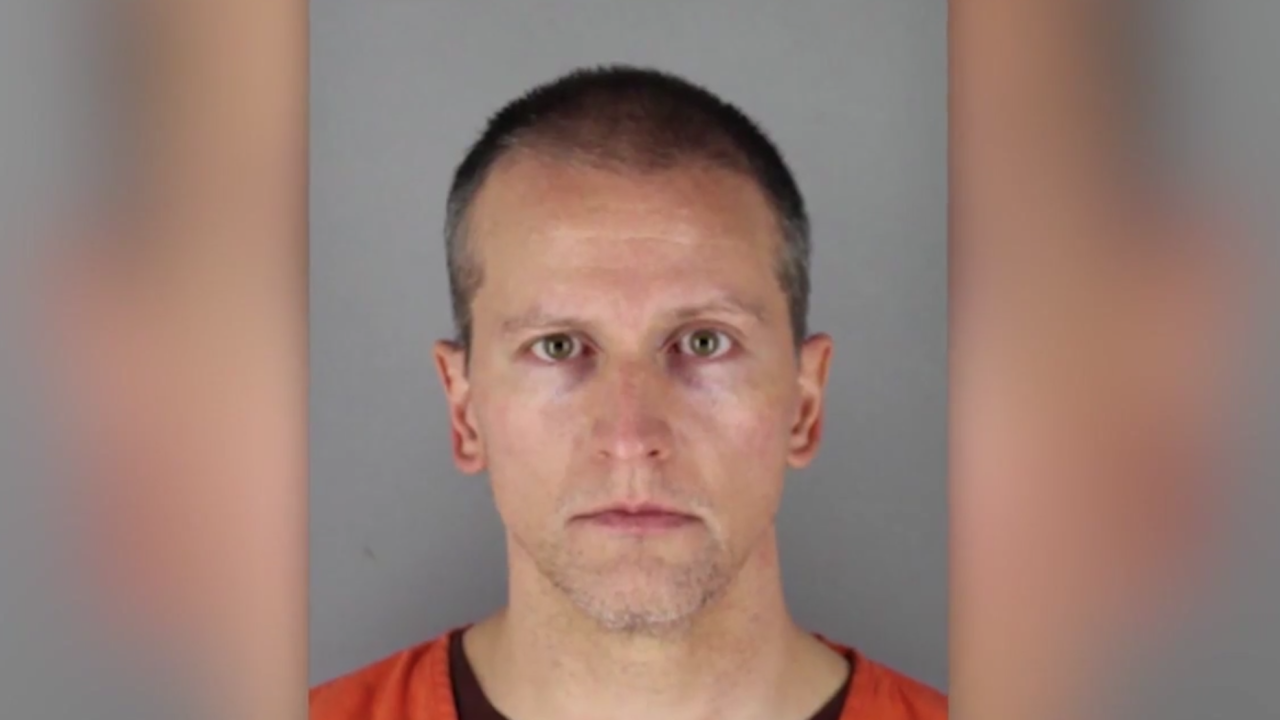 Chauvin has been thrust into the spotlight after a cell phone video showed the officer arresting George Floyd and pinning him down with a knee to his neck. That caused Floyd to lose consciousness and the 46-year-old man was later pronounced dead.

Documents from the Minnesota Department of Revenue show investigators started building their case in June. Documents show the couple did not file their tax returns for 2016, 2017 and 2018. The Chauvins' 2014 and 2015 returns show they did not accurately file taxes.

Records account for incidents that led to these charges, like Derek not reporting or overestimating money made as security detail for stores and bars around town, and Kellie not reporting her income from her photography business.

Prosecutors say they bought a BMW for more than $100,000 and registered it with their Windemere, Florida address. They showed up to the dealership with Florida driver's licenses.

They avoided nearly $400 in fees by paying Florida taxes instead of Minnesota taxes. During an interview with investigators, Kellie told them it was cheaper to register the vehicle in Florida than Minnesota.

When asked by investigators why she didn't file returns, Kellie said "it got away from her."

According to authorities, they under-reported their income by more than $464,000. Between the taxes the Chauvins owe -- the late payment and penalty fees, fraud penalties, and interest -- the couple owes the state government nearly $38,000.

Scripps station WFTS in Tampa previously reported that questions had been raised about Chauvin's voting record, after records show him voting in Orange County in-person in 2016 and 2018. He did not claim homestead on his Windemere property, but did claim the tax break on his home in Oakdale, Minnesota in 2018.

This article was written by Jasmine Styles for WFTS.