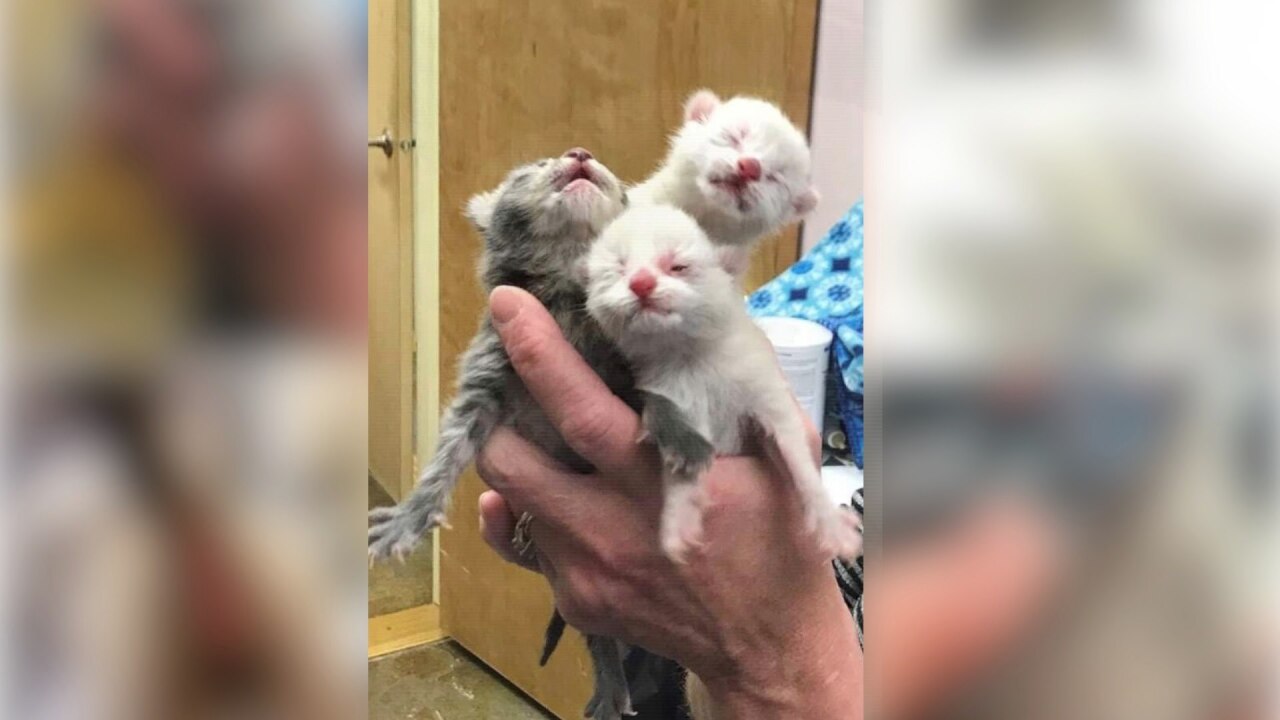 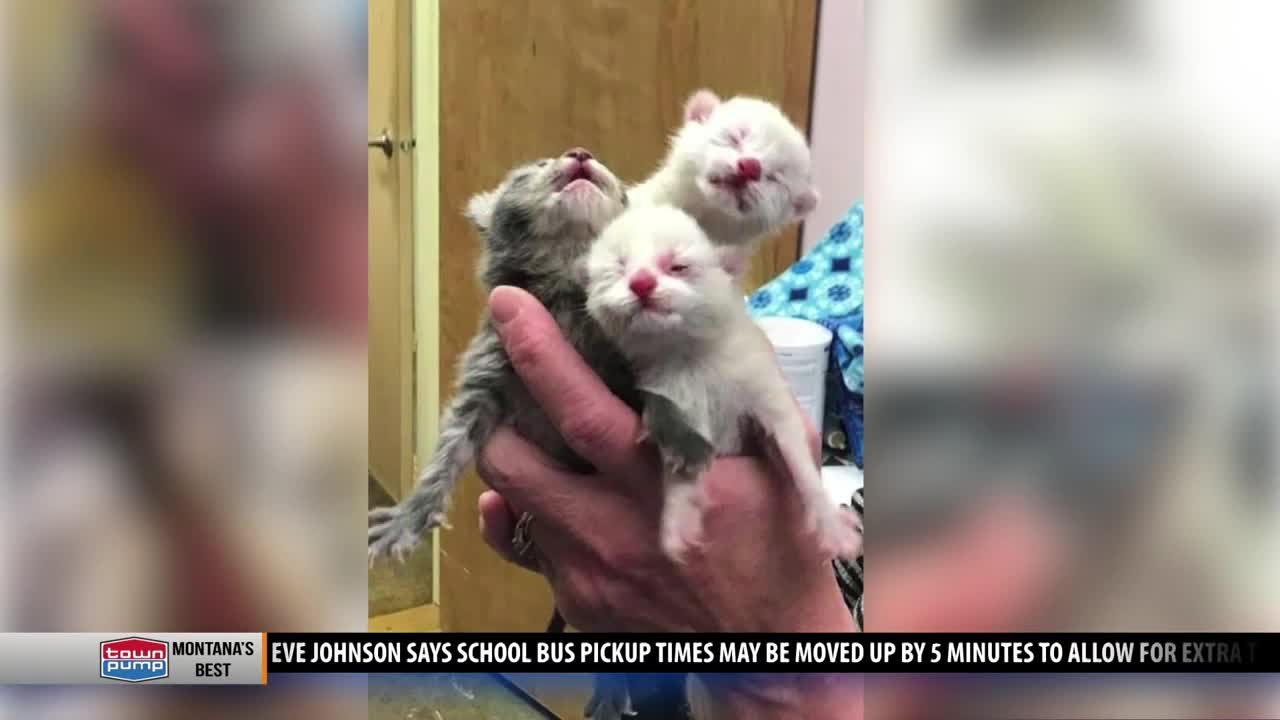 A Livingston woman with upwards of about 100 cats in her home has caused a bit of a stir with her neighbors -- even the city.

The staff of the Stafford Animal Shelter says this all started months ago at a house within the pine trees of Park County.

When neighbors complained of odor, property damage, and the number of roaming cats nearby, they reported it to the shelter.

"Any situation that is a hoarding situation is complicated,” says Michael Kardoes, Livingston City Manager.

Kardoes says this situation got worse with time.

"We've worked over several months with the individual involved,” Kardoes says. “We've tried to do that from a perspective of respecting both the person and the animals involved."

A Facebook post from the Stafford Animal Shelter , shared hundreds of times and gathering thousands in donations to help, quickly went viral.

Staff members there say between 50 and 100 cats were reported to be inside the woman’s home.

The shelter agreed: if they were healthy, they could take two cats per week. Stafford says in its Facebook post it has taken in 61 cats so far.

"As far as cats are concerned, you can have two unaltered cats or you can have up to six spayed or neutered cats, so that's a requirement and they need to be licensed,” Kardoes says.

Staff members say the cats were sick, malnourished, suffering from deformities, and showing signs of neglect.

They contacted Adult Protective Services to check on the woman’s welfare. When staff asked her if they could help by seizing the cats, she refused.

"We don't want to make this a solution that the individual isn't on board with because that just leads to a repeat of the problem,” Kardoes says.

MTN spoke with the woman, who said she did not want to go on camera but loves her cats and just wanted to help. She also says she wants to comply with a future solution.

"Within a couple of weeks, I think everybody involved will be in compliance and agree that we are on the appropriate path and everyone is in compliance with all of the ordinances of the city,” Kardoes says.

To date, the no-kill shelter has taken in more than 60 cats from her home.

Twenty-six of them had to be euthanized or died due to their conditions. The few that were healthy have found homes or are still waiting to find one.

Overall, the shelter spent more than $60,000 to help the cats and expect that number to rise.

"If you notice a neighbor or a friend, please come to the city and we will start the process of working with the individual because we really do try to make this a long term solution,” Kardoes says.

The city attorney has entered into a “deferred prosecution” with the woman.