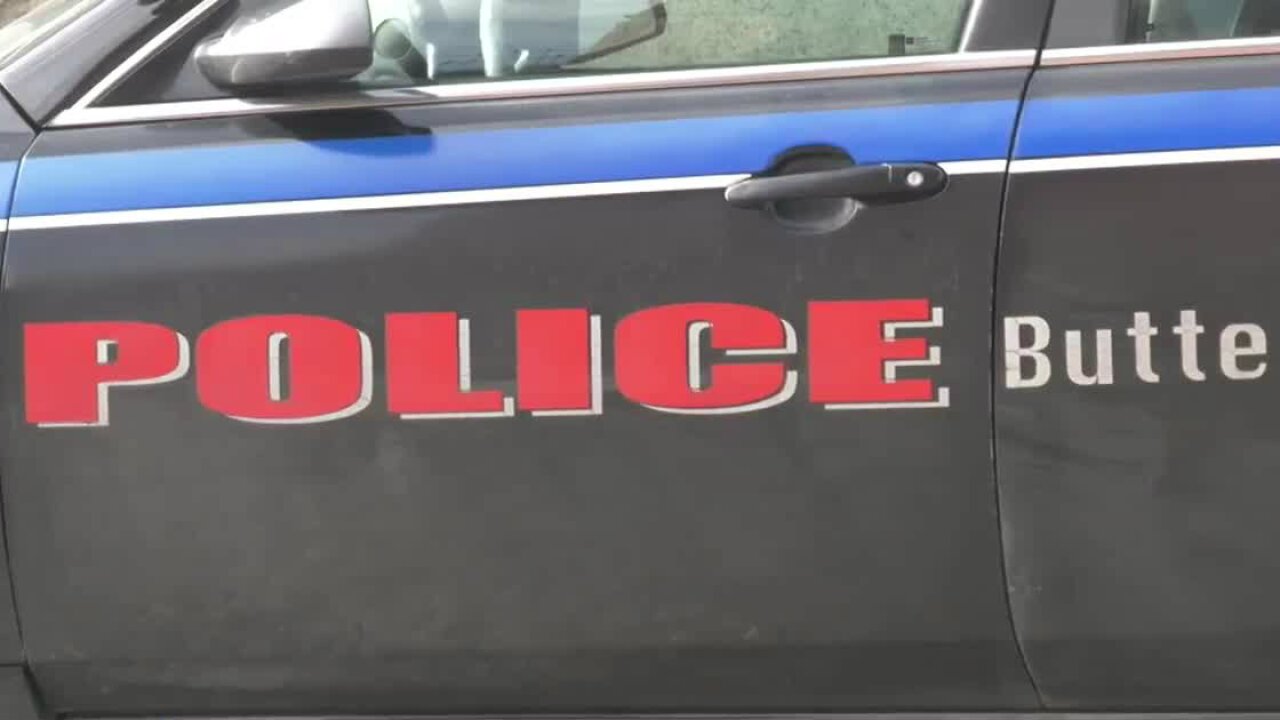 BUTTE- The Butte coroner identified the man killed in a fall Saturday as 42-year-old Jason Noble.
Noble died after fall from a second story balcony off of West Park Street.
According to Butte-Silver Bow County Sheriff Ed Lester, shortly after 4 p.m. Saturday, Aug. 31, 2019, Butte Police, Butte Fire Rescue and A-1 Ambulance responded to the residence on West Park Street after reports that a man had fallen from a second story residence.