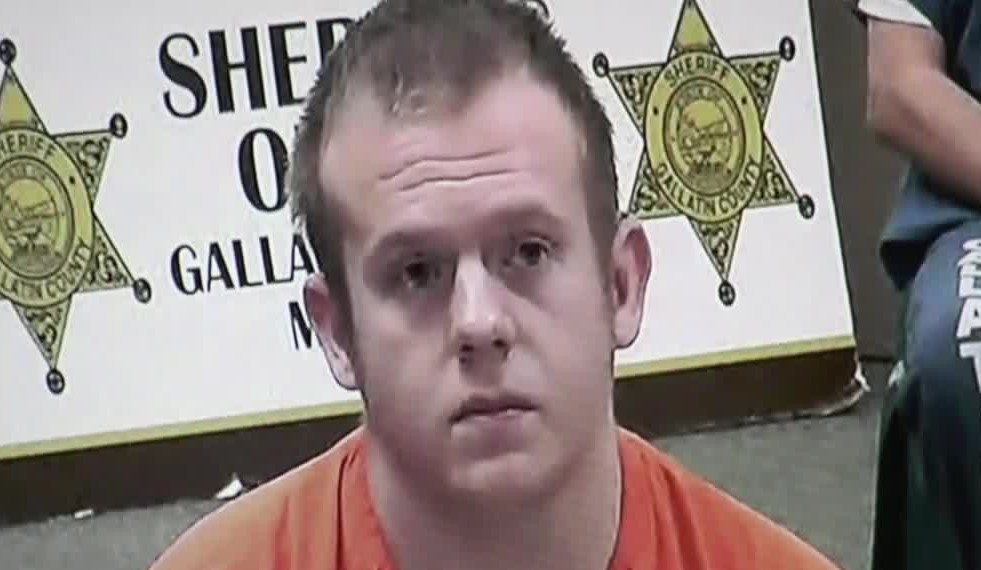 A Belgrade man could see up to four decades behind bars after being accused of breaking his three-month-old daughter’s arm.

A Belgrade man could see up to four decades behind bars after being accused of breaking his three-month-old daughter’s arm.

According to court documents, 20-year-old Trevor Hale was arrested yesterday after his daughter was taken to Bozeman Health Urgent Care in Belgrade.

Investigators noted that Hale was the only person at home when, he claims, he thought a strap on the girl’s bouncer caused the injury.

“There is very little information on Mr. Hale. He does have a prior misdemeanor theft conviction in 2018 but no other criminal history," said the prosecuting attorney during Justice Court. "The pretrial services screening packet indicates that he’s not currently employed but he is currently really a stay-at-home dad.”