Anyone with info asked to call 1-800-TIP-MONT 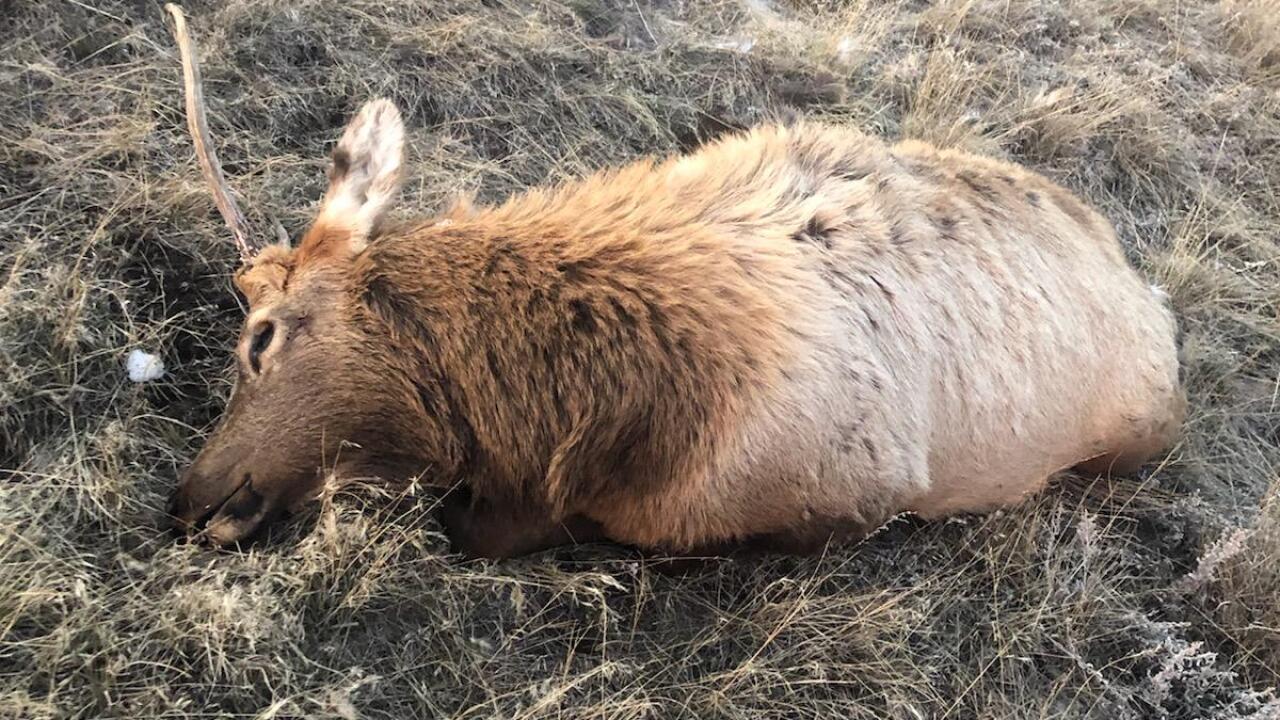 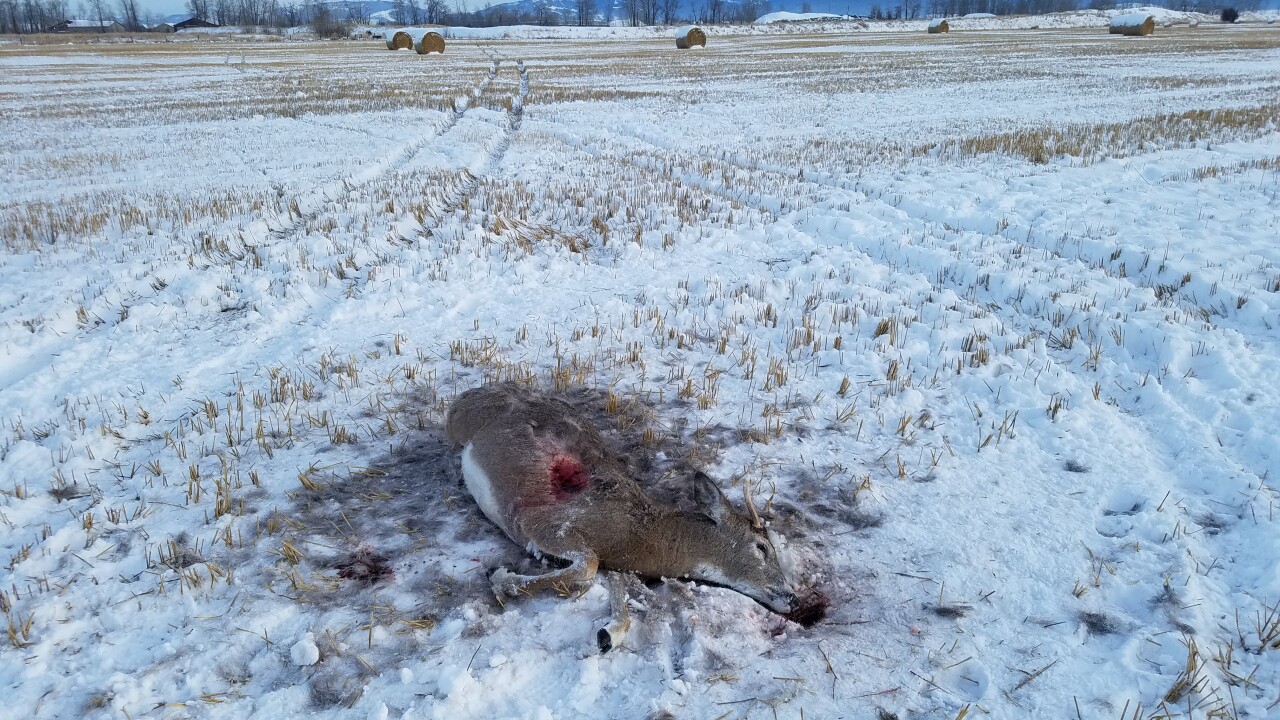 Officials are asking the public for any information on several poaching cases that have been reported recently.

On Nov. 23, wardens learned of a spike bull elk that was shot and abandoned on Montana State University’s Red Bluff Ranch, north of State Highway 84 and east of Norris. That area is within Hunting District 311, where spike elk cannot be hunted. The animal was found dead and unfit for human consumption. However, it was found near several cow elk carcasses from which hunters had salvaged all edible meat.

According to FWP officials, every year, several hunters accidentally shoot spike bull elk in restricted units and report themselves to law enforcement for doing so. In these self-report cases, the meat can be salvaged and donated to local food banks. Fines to the hunter are also minimized. Had the hunter who shot this spike elk — mistakenly or otherwise — reported it in a timely manner, the meat could have been salvaged and donated.

Wardens are also investigating a white-tailed deer buck that was shot and abandoned on private property near Three Forks sometime between Nov. 24 and 27. It is likely this animal was shot from a road, possibly at night. The meat from this deer had spoiled by the time it was found.

Another white-tailed deer buck was shot and left on private property in the Four Corners area, west of the Gallatin County gravel pit. Wardens determined this deer was shot on the evening of Nov. 30 with a rifle inside Hunting District 309, which is a weapons-restricted area. This possibly happened from a vehicle or a road after legal shooting hours. The meat from this deer was also unfit for human consumption by the time it was discovered.

Anyone with information on any of these cases are asked to call 1-800-TIP-MONT (847-6668). Informants can remain anonymous and may be eligible for monetary rewards.