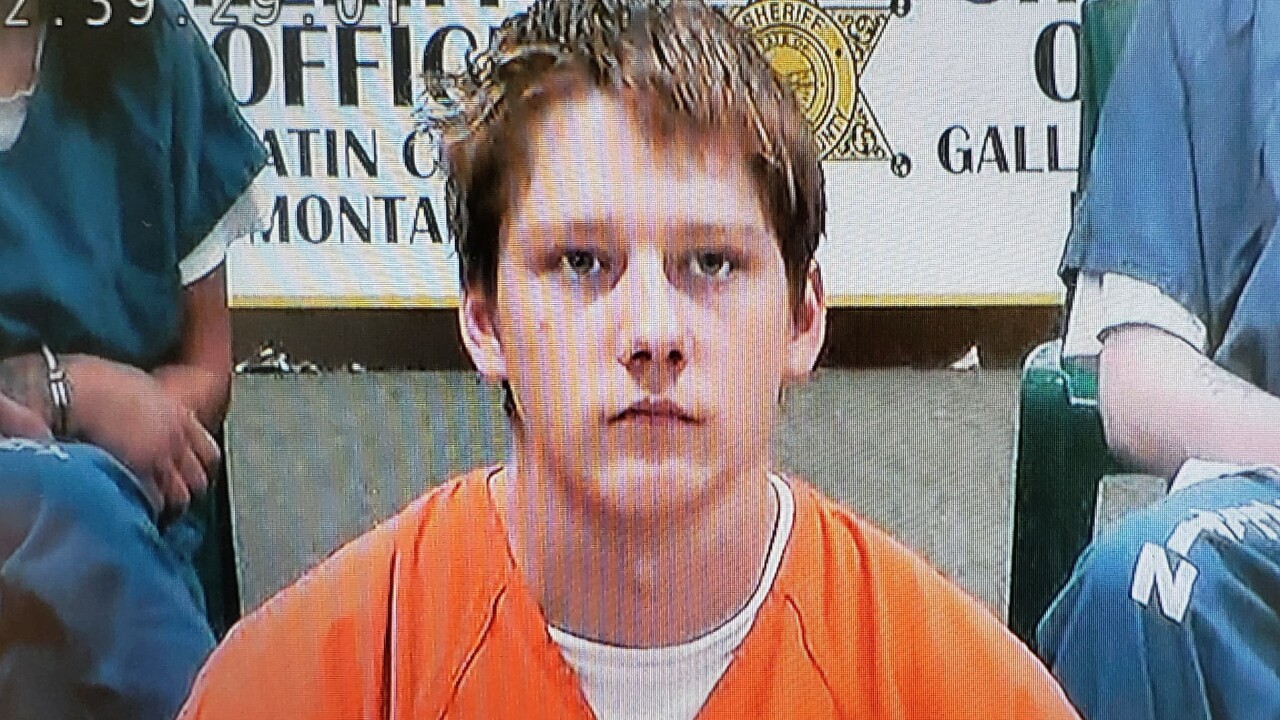 The Bozeman man who allegedly crashed a truck reported as stolen while intoxicated early Monday morning was seen again in Gallatin County Justice Court on Tuesday, accused of damaging or destroying number of mailboxes on Cob Hill Road before he crashed.

Andrew Allen Ewalt, 19, was arrested around 12:30 a.m. on Monday. A Montana Highway Patrol trooper said in court documents that Ewalt was traveling north on Monforton School Road in a white Chevy truck when he went off the left side of the road and crashed into a ditch.

Ewalt allegedly had bloodshot eyes, slurred speech, and smelled of alcohol. According to court documents, a breath test showed his blood alcohol level to be .208, more than twice the legal limit.

The reporting trooper said Ewalt admitted the truck was stolen; dispatch confirmed it had been reported as stolen. Dispatch also reportedly confirmed that Ewalt's license was suspended and that he had an outstanding misdemeanor warrant in Gallatin County.

Court documents state officers found a case of beer, an open beer can, and an open, nearly empty vodka bottle in the truck. The reporting trooper also noted Ewalt's seatbelt appeared to be unused while he was driving.

For each count, he could face up to $1,000 in fines and up to 6 months in jail. Ewalt pleaded not guilty to each charge.

Ewalt’s bail was set at $500, to run consecutively with his previous bail, set on Monday. Ewalt will have level III security, hence the lower bail.

Ewalt also appeared in Gallatin County Justice Court Monday morning. His bail was set at $500 for driving under the influence - 1st offense. The Gallatin County Sheriff's Office continues to investigate the stolen vehicle and more charges are expected for Ewalt. His next court appearance is set for Oct. 16.