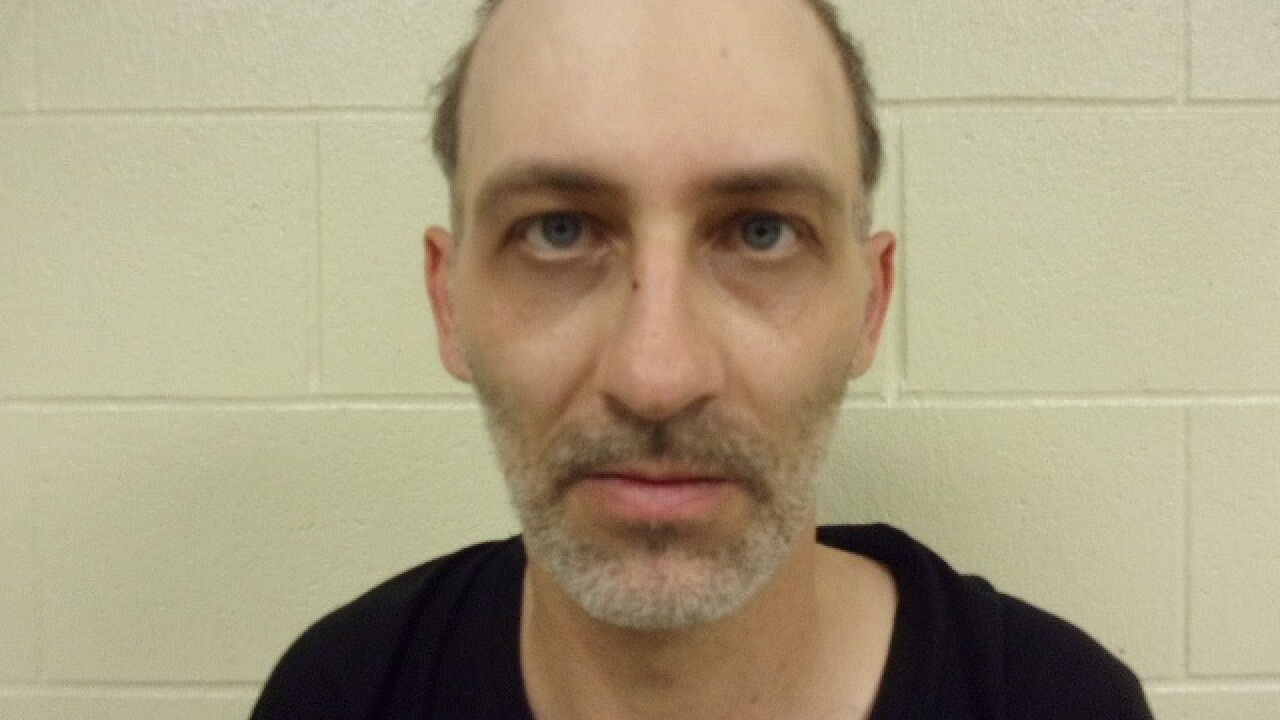 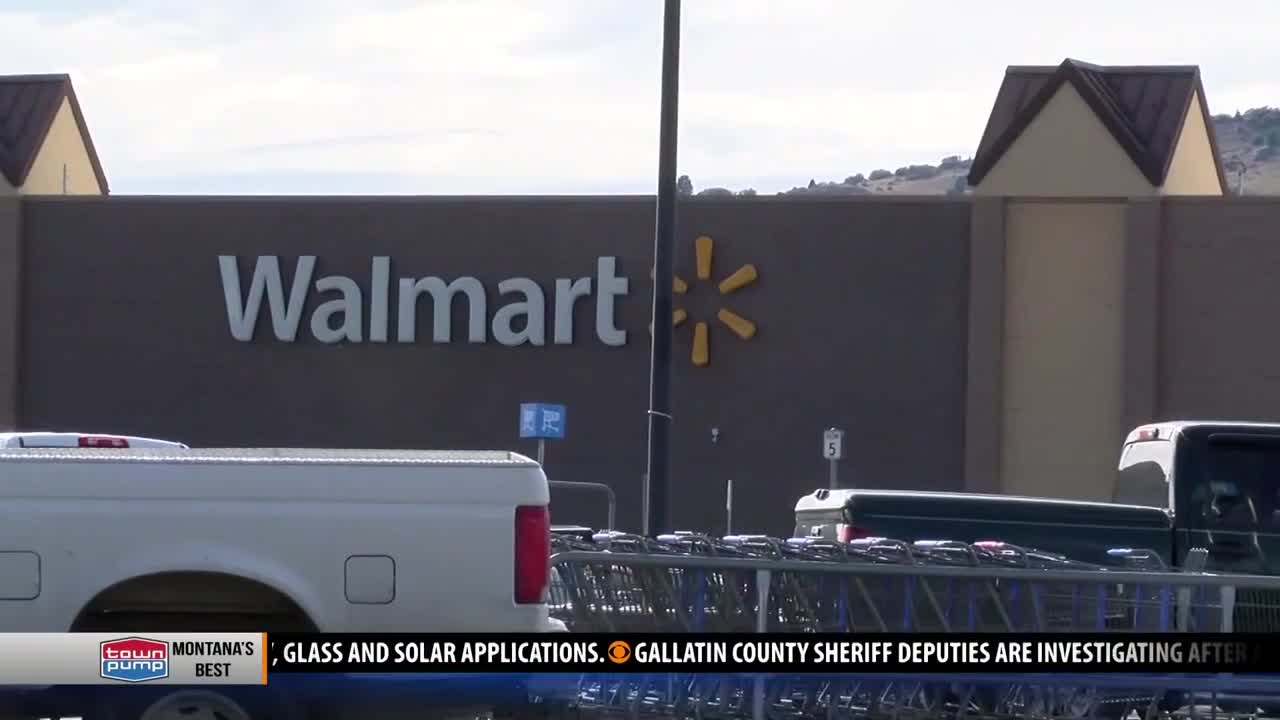 Butte police accuse Laurence Jense of stabbing a man at least three times with a knife during a fight at the bus stop in front of Walmart off Harrison Avenue about 10:30 a.m. The victim was treated with non-life threatening injuries. Jense also faces two felony counts on assault and remains in jail this Friday evening.