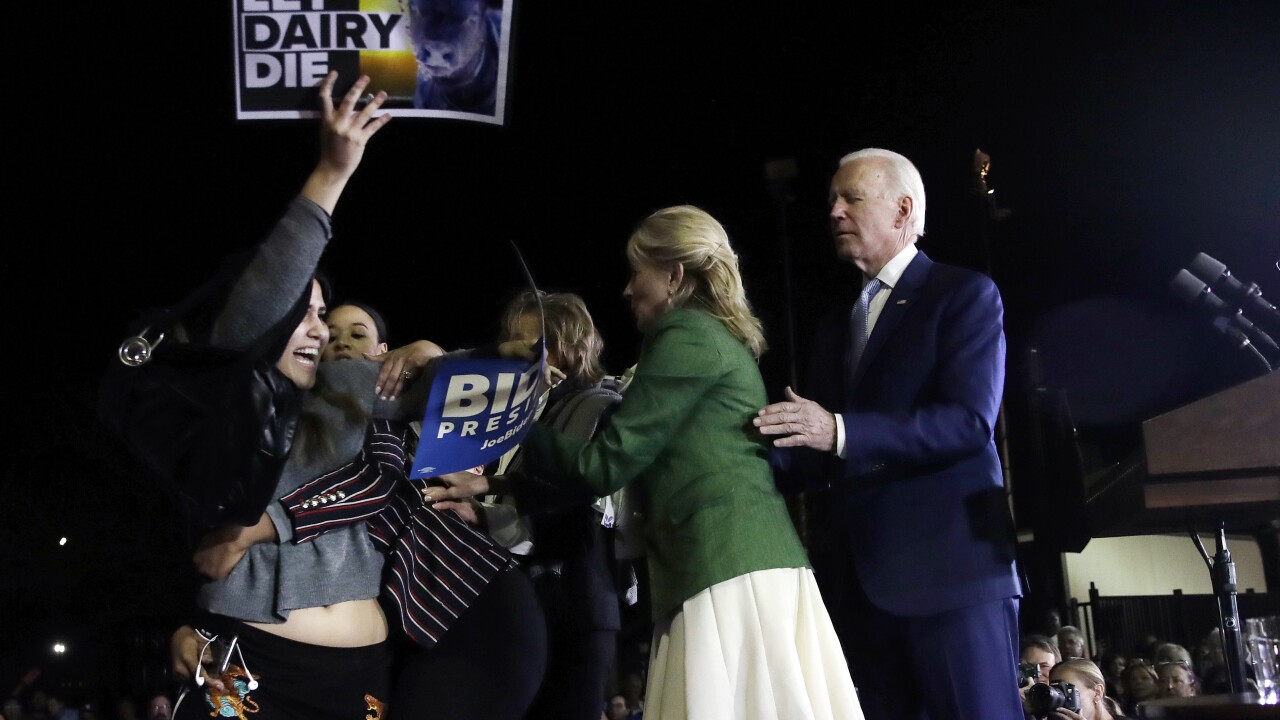 As voters in seven states go to the polls on Tuesday, ex-Vice President Joe Biden and Sen. Bernie Sanders will hold campaign rallies in Cleveland as cases of the COVID-19 spread nationwide.

On Monday, Ohio Gov. Mike DeWine announced that three cases of coronavirus have been confirmed in the Cleveland area. DeWine, who is a Republican governor who endorsed President Donald Trump in 2016, said he would not attend, but said he did not want to interfere in political rallies.

The city's mayor, Frank Jackson, also said that he has no plans of banning large events.

But DeWine has recently taken a stand against large events in Ohio. Last week, the governor ordered fans not to attend the Arnold Classic fitness competition, which draws thousands of bodybuilding and athletics fans to Columbus. This came despite the objections of Arnold Schwarzenegger and his staff.

As results roll in from Tuesday's "Super Tuesday II" primaries, both Biden and Sanders are expected to speak before supporters just miles apart.

Infectious disease expert Dr. Anthony Fauci was asked whether campaign rallies should press on amid the spread of COVID-19. Health experts said the public, especially those at a greater risk of encountering complications from coronavirus exposure, should practice in social distancing for the foreseeable future.