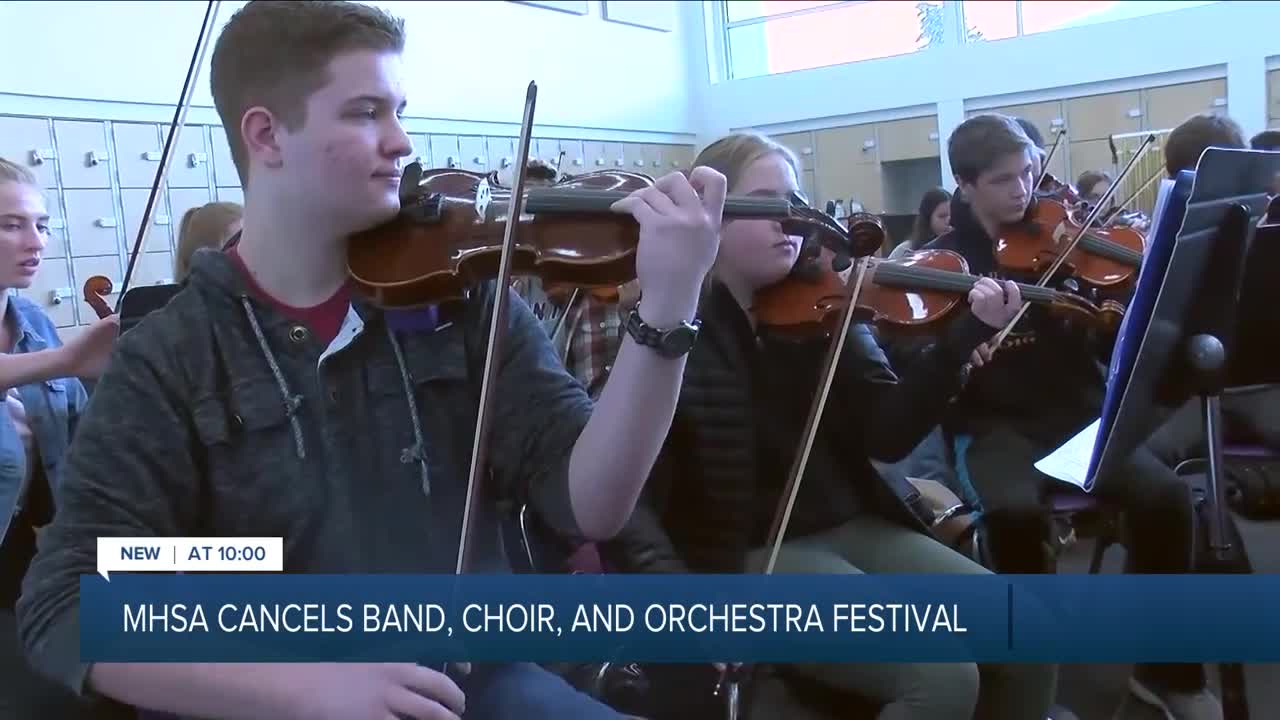 While high school athletes are geared up and ready to compete this fall, high school musicians won't be as lucky.

In the Montana High School Associations' announcement on Monday about fall activities, the prestigious all-state band, choir, and orchestra music festival has been canceled.

The festival, which was set to run in October, brings together the top high school musicians across the state for an intensive weekend of rehearsal and performance. Over 100 schools are typically represented at the festival, and as a highly competitive event, students work year-round preparing audition materials.

Those chosen to attend the festival are seen as the best high school musicians in the state, but with students coming from different areas to rehearse for eight hours or more each day of the festival, the MHSA says there are too many concerns of high-risk transmissions through the playing of instruments and singing.

Local orchestra director Ryan Davis says his students are disappointed, but he knows the event would have been tough to pull off.

“I think it’s disappointing that students don’t get that opportunity,” said Davis. “It’s something that they look forward to every year, they always bring in very high level conductors to work with the students so it’s a really positive thing for them.”

Davis says he is now exploring the idea of having a smaller, perhaps county-wide, music festival to give his musicians something to work towards.