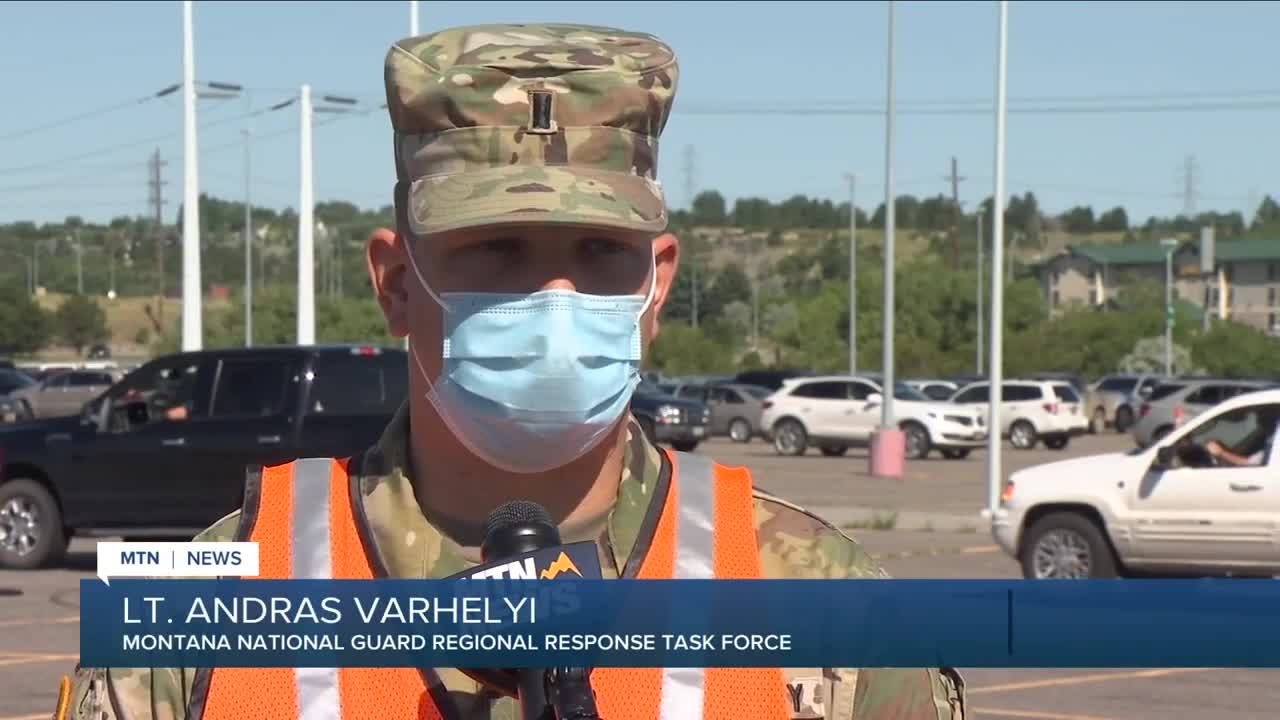 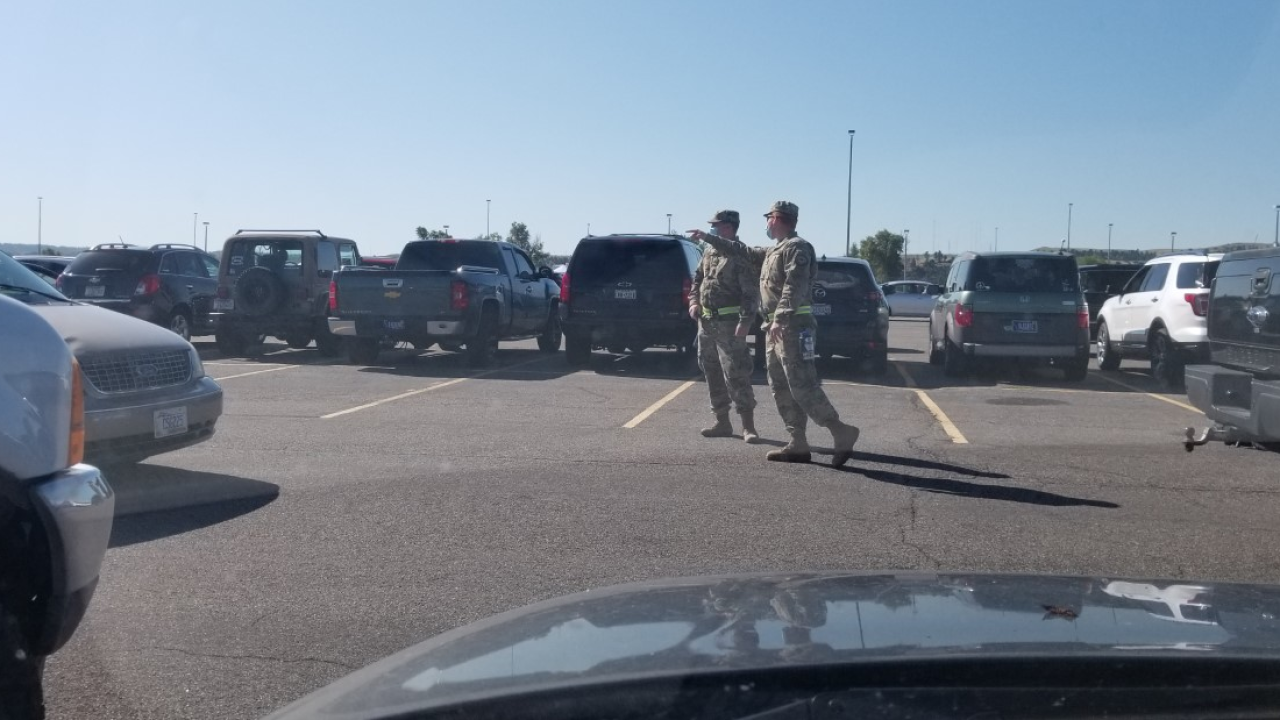 BILLINGS - A free COVID-19 testing event at MetraPark on Saturday morning resulted in more than 800 tests.

At the previous testing event on June 20, 463 people were tested. At that time, only people who did not have symptoms could be tested. Three people tested positive from that event, and it was later learned that they had COVID-19 symptoms when they were tested.

Test results from the July 11 event, for those with symptoms, are expected to be back within a couple of days. Each symptomatic person was instructed to stay home and isolate themselves from others until test results are known. Additionally, household contacts of symptomatic individuals were instructed to quarantine.

People without symptoms should expect to learn of their test results in a week to two weeks. Nationwide, laboratory testing has slowed due to soaring demand. RiverStone Health will notify Yellowstone County residents of their results when available.

Joining the more than 50 RiverStone Health staff members at the testing event were 20 members of the Montana National Guard, and 3 staff from Avantara Billings.