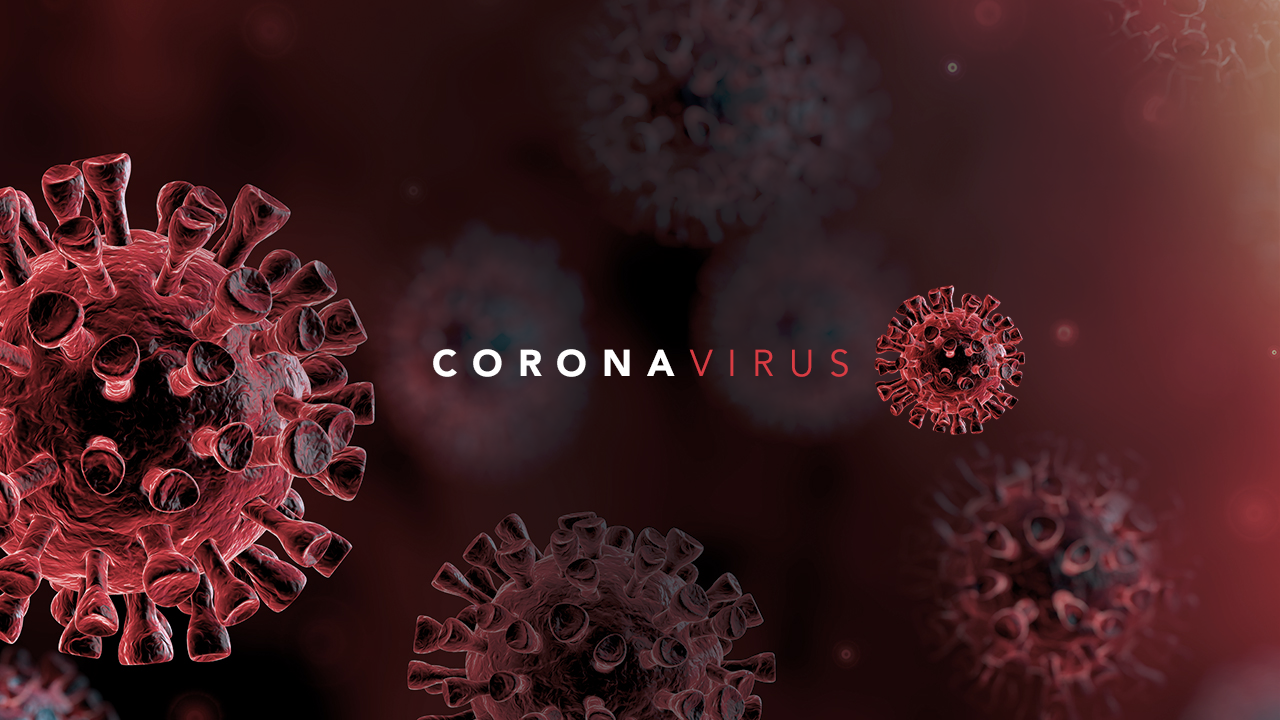 Richland County has reported its first confirmed case of COVID-19.

The Richland County Health Department said in a Tuesday news release it has received notice of the confirmed case, a man in his 40s, from the Montana State Public Health Laboratory Tuesday.

The health department is working to notify the man's contacts in the coming days and is recommending self-isolation for them, according to Centers for Disease Control guidelines.

A contact to a positive case is considered to be a person with whom the case spent at least an hour in close contact, generally defined as 6 feet or less apart, according to the health department. These individuals may or may not be tested, but will be asked to isolate and monitor themselves for the development of symptoms.

Montana has reported 319 confirmed cases of COVID-19 as Tuesday, which does not include the Richland County case. An updated statewide count is expected later Tuesday.