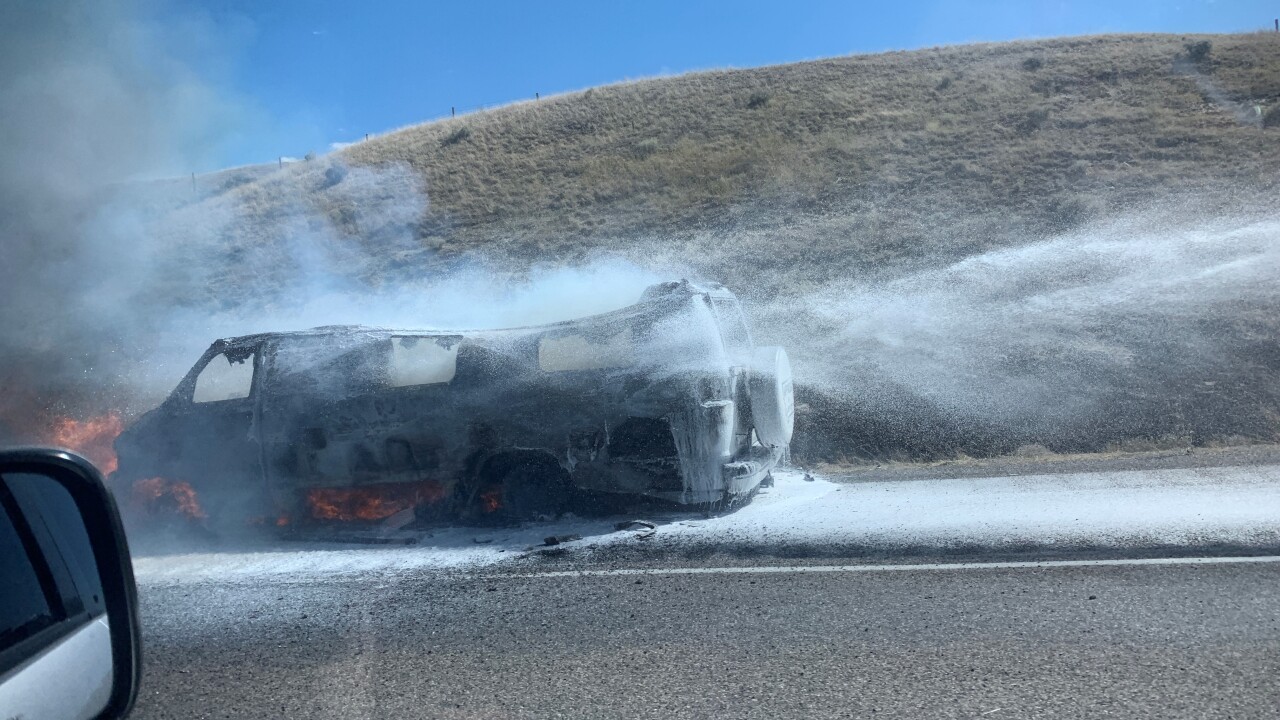 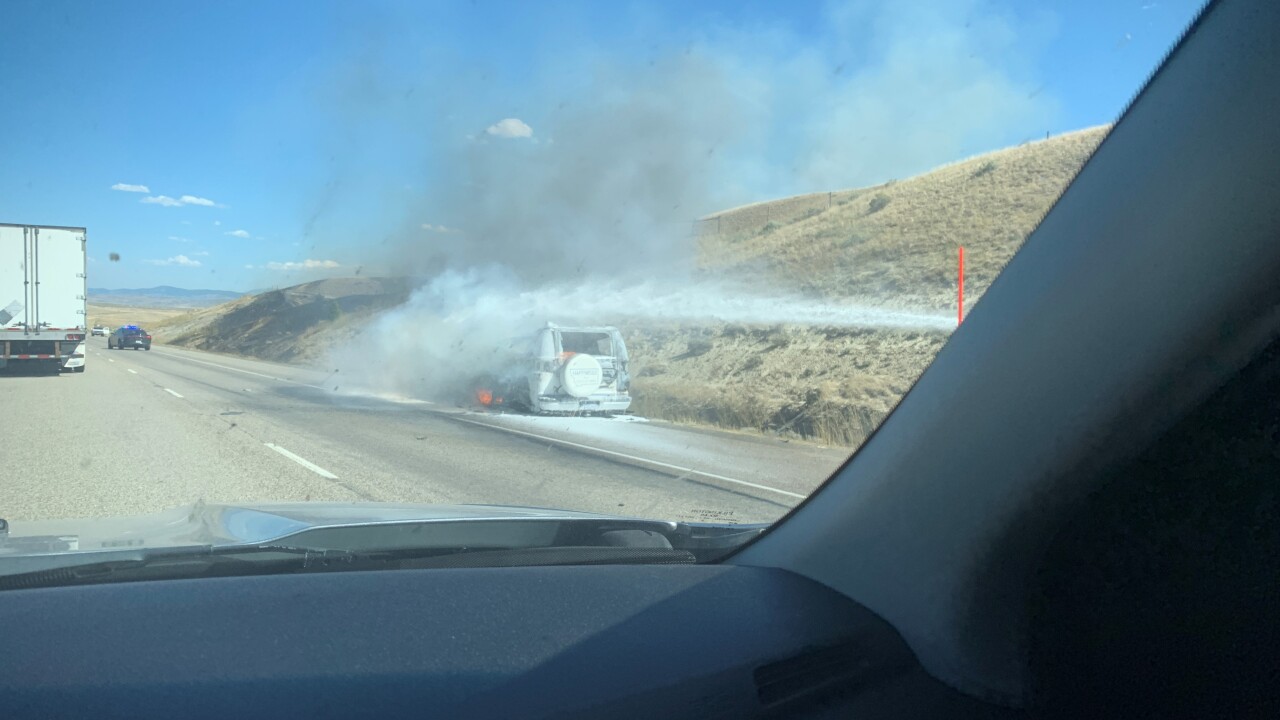 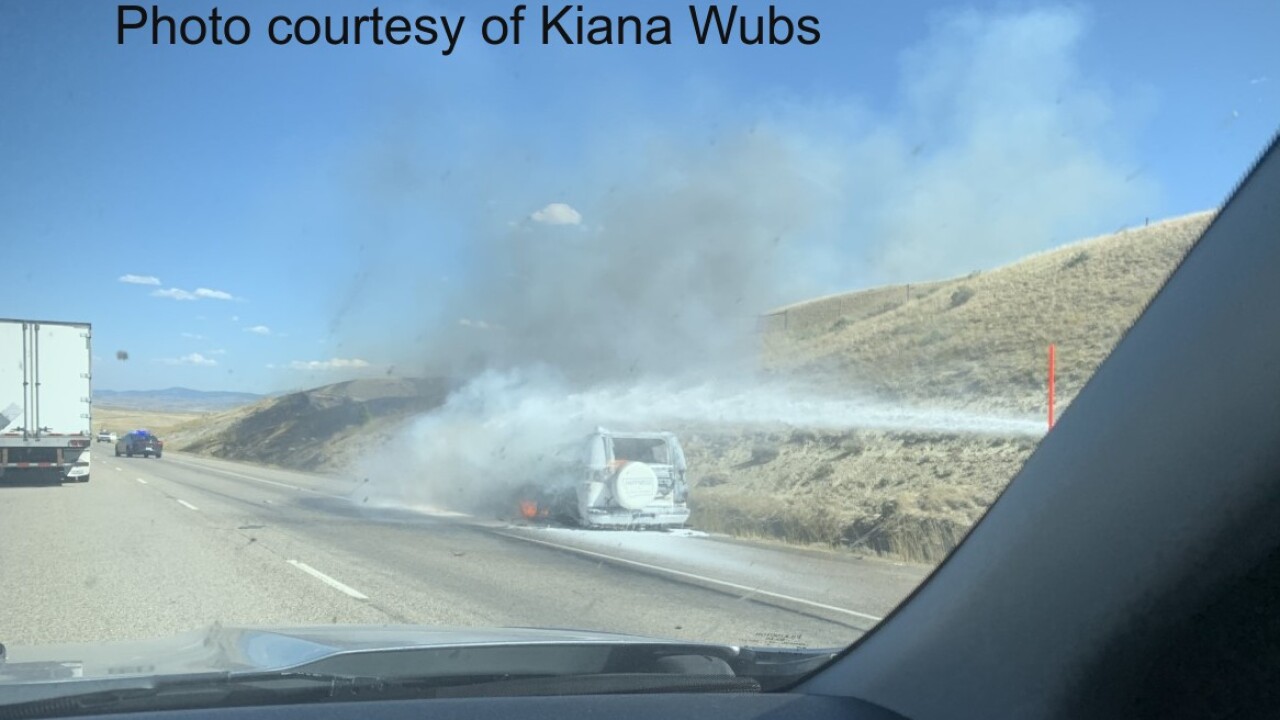 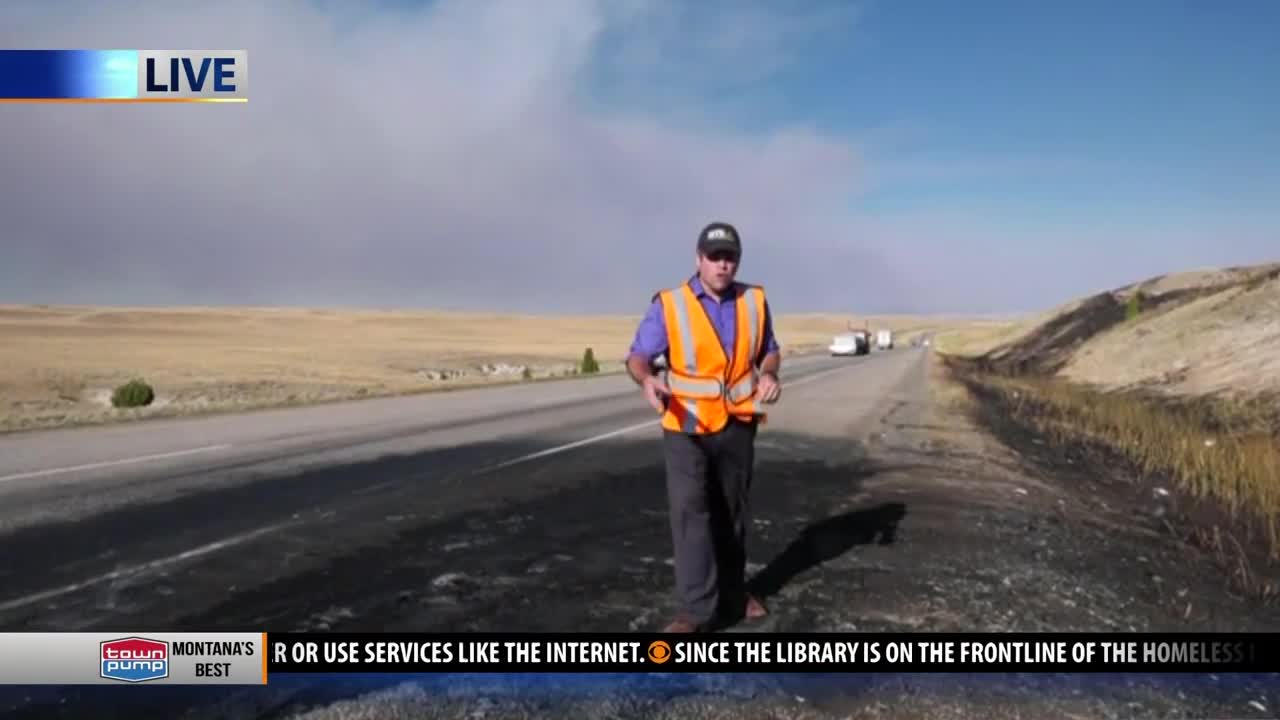 Fire crews were busy in southwestern Montana Wednesday, as several fires were sparked in hot, dry, and windy conditions.

A grassfire started by an RV on I-90 near Cardwell, started on the side of the freeway and spread from there.

Crews battle fire cause by vehicle near Three Forks

Crews were also on the scene of a wildfire near Amsterdam. They were called out around 1:30 pm. That fire was also started by a vehicle that was driving through a wheat field.

The fire burned about an acre, but crews were able to get it put out quickly.

A Red Flag Warning remains in effect until 8 p.m. Wednesday night, for gusty winds and low relative humidity for the southwest Montana region.

Much of northern and central Montana are included in the Red Flag Warning area.

Winds are expected from the west 10 to 20 mph with gusts up to 35 mph. The relative humidity is forecast to be as low as 15-20 percent.

Officials say any new fire starts could be difficult to contain because of the low humidity and gusty winds.