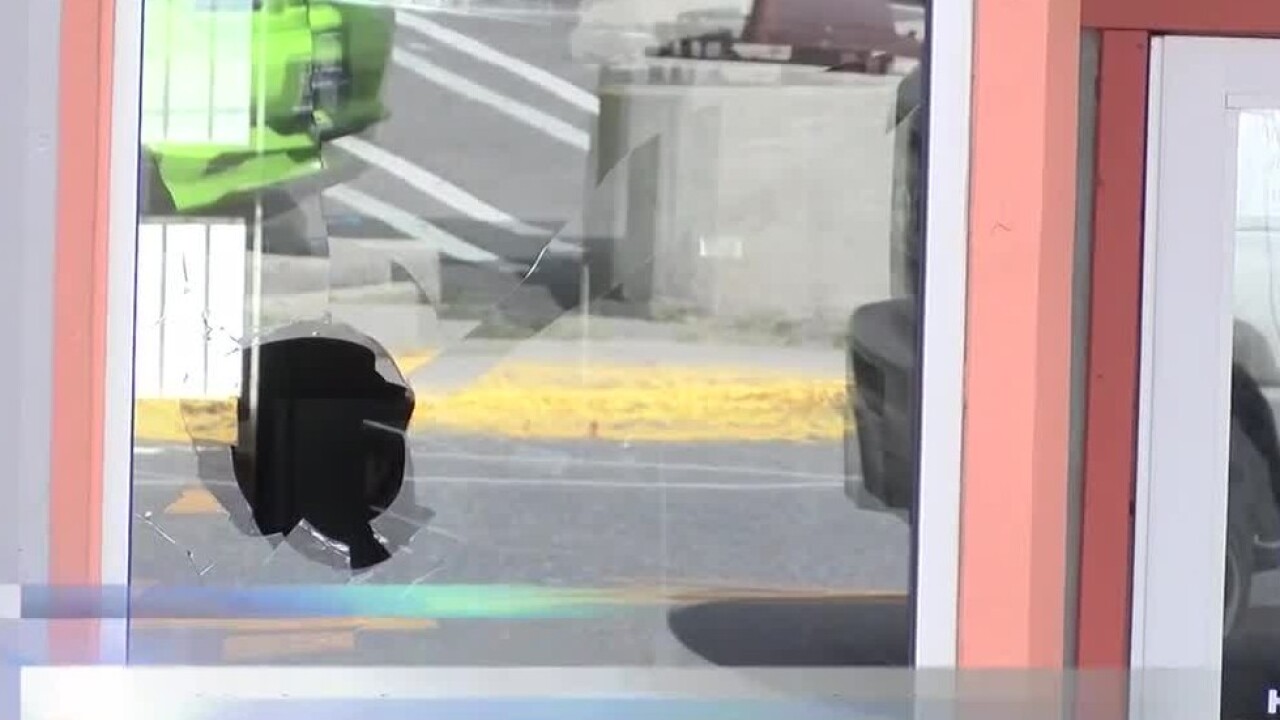 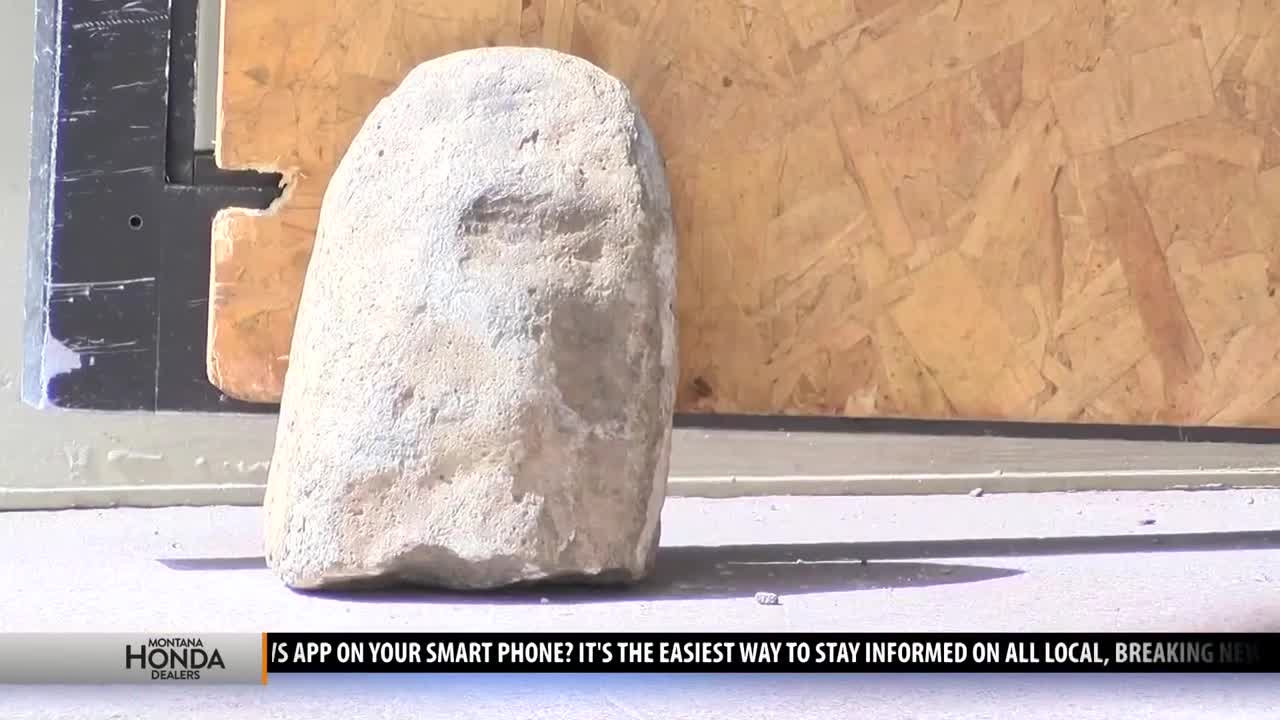 BUTTE - A man is accused of breaking several storefront windows in Butte and he claims he did it to get arrested.

Police say Strumpfer told them he wanted to get arrested because he has warrants on him in Butte and Billings.