Several women have been reported missing lately and 3 of those women have turned up dead. Although not connected, it is concerning. Joe Bartels reporting. 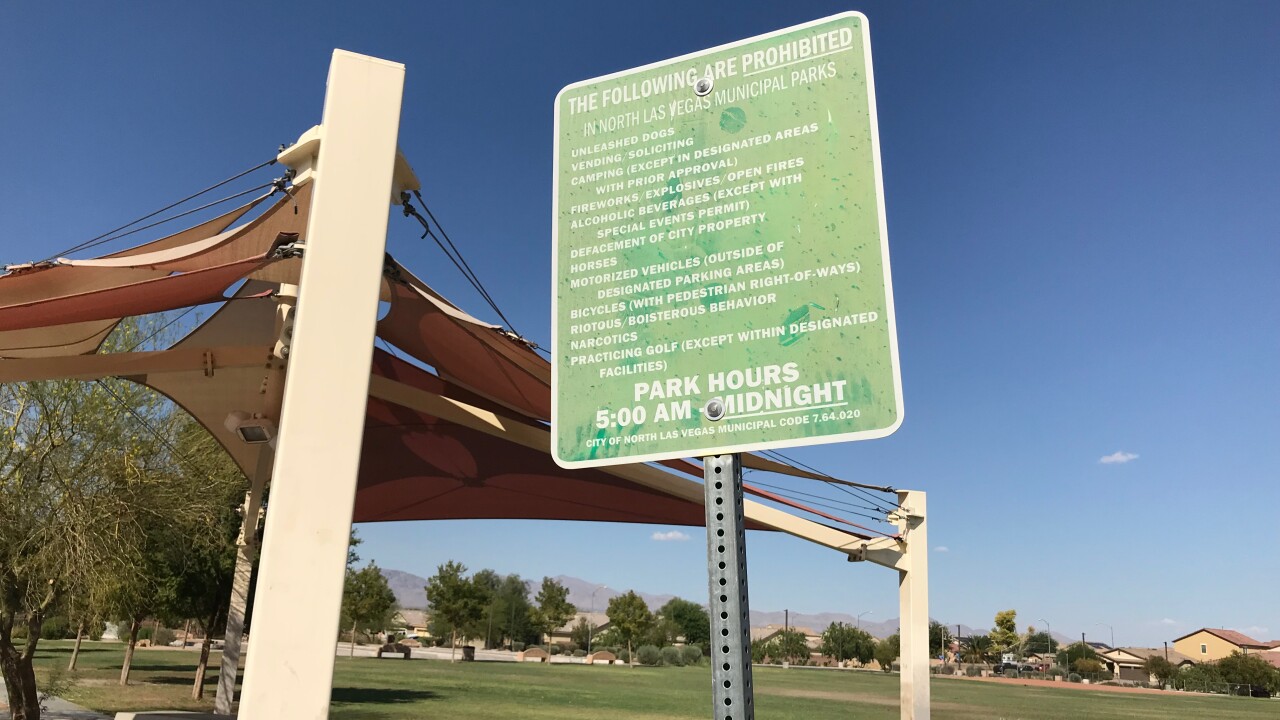 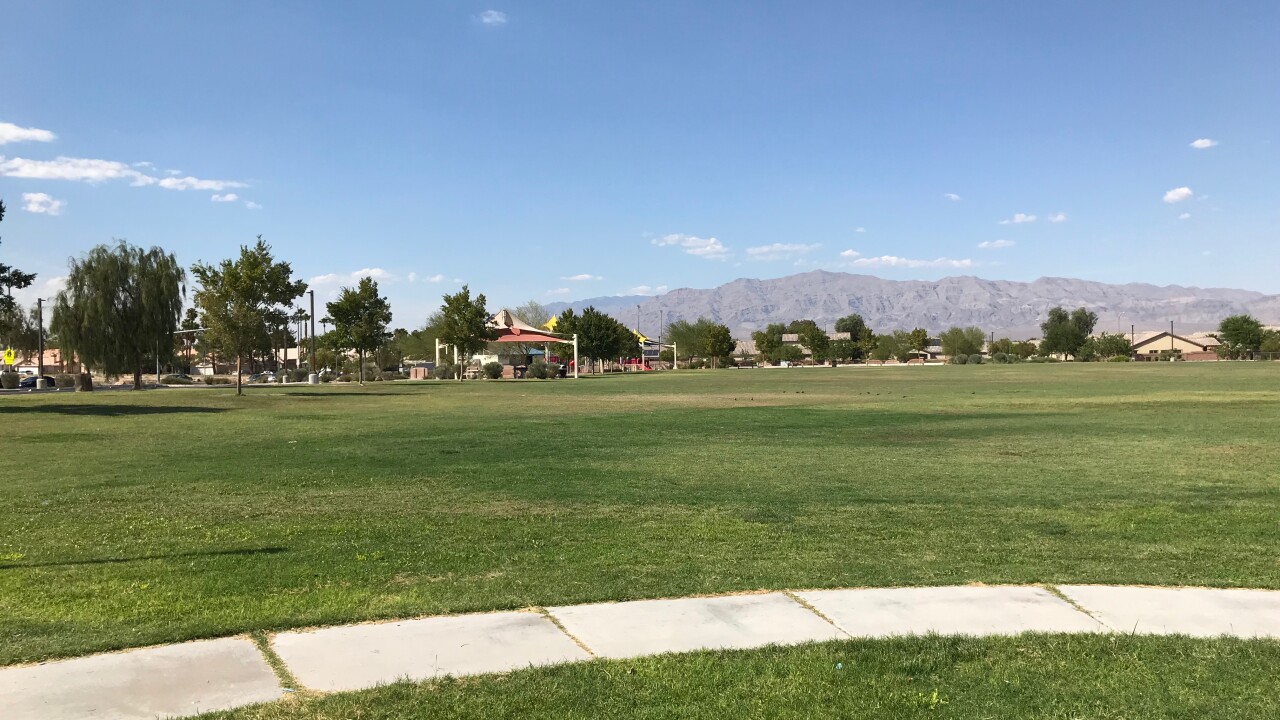 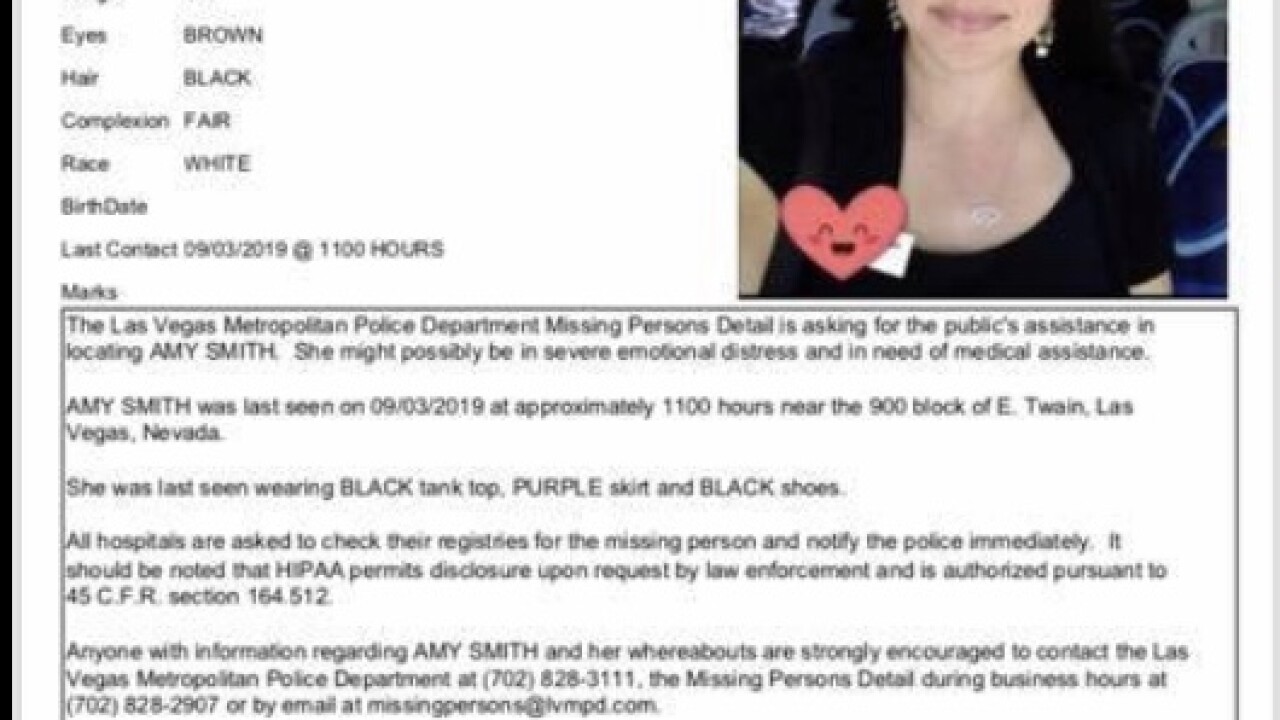 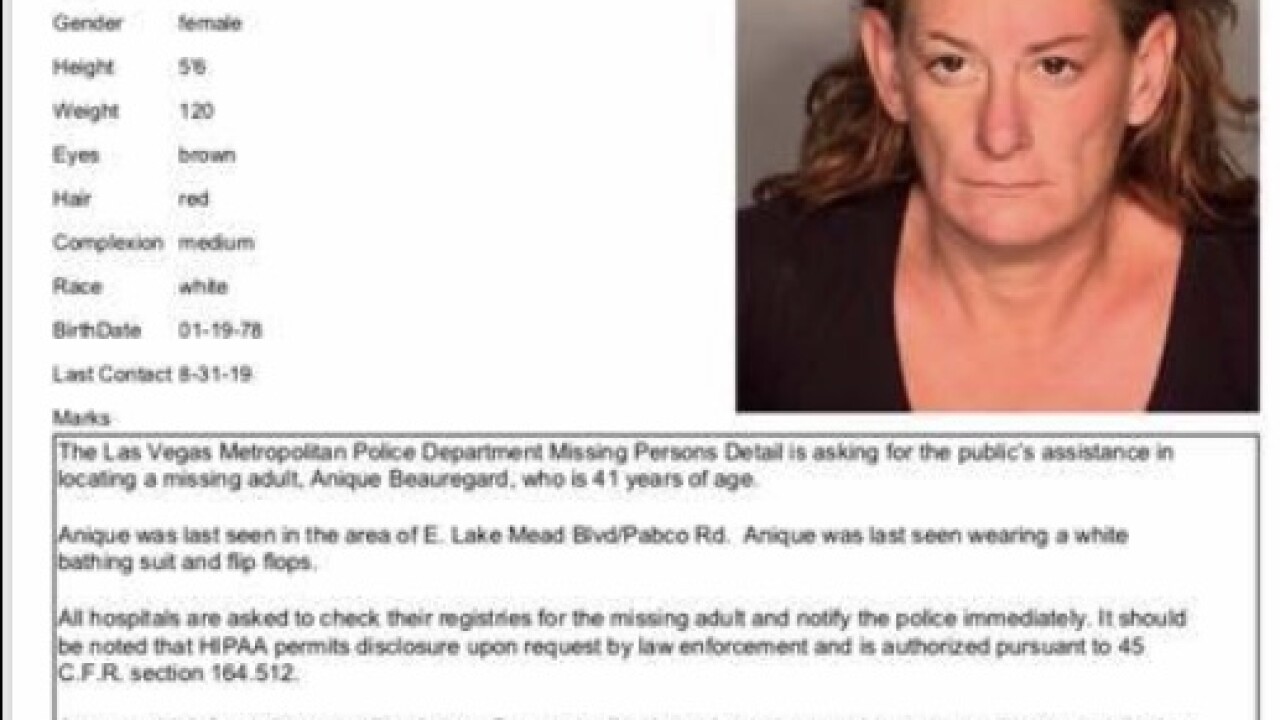 Another woman who was reported missing has been found dead and it now marks the third similar scenario to play out across the Las Vegas valley in the past several days.

North Las Vegas Police were called to Desert Horizons Park near Gowan Road and Simmons Street around 9 p.m. for an investigation about a missing person.

Officers on scene found a 19-year-old woman dead inside a van.

The preliminary investigation revealed she was suffering from an apparent gun shot wound.

The woman had been reported missing by her family on Friday around 7 p.m. and authorities say her cell phone had been tracked to the location where loved ones spotted her van.

Family members discovered her shot inside the vehicle and contacted authorities.

"It's disturbing that it's so close to home, we live two blocks from here," said Cheryl Schmidt, who frequents Desert Horizons Park.

Schmidt says the park is normally busy with families.

She threw a birthday party for her 11-year-old nephew Brody at the park on Saturday.

"To hear that there's any sort of pattern of women going missing and then being found dead, in a park, there's always people coming and families," added Schmidt.

The death is now the third missing woman within the past several days.

Days later, her body was discovered in her car near Valley View Boulevard and Twain.

"It's just important to remember that she was a Las Vegas icon while she was living and she is now even more so that she has transitioned," said Minister Stretch Sanders during a vigil held earlier this week for Harrell.

A cause of death has not been released.

Then days later Jennifer Ratay's body was found in a 55-gallon drum near Rainbow Boulevard and Flamingo Road.

Ratay had been reported missing by a friend and authorities say she had been shot and place into the container by Chuck Chaiyakul, 39.

An argument over money have have led to that deadly encounter.

Now Red Rock Search and Rescue is putting out a plea for help to locate two more woman who have been reported missing.

Amy Smith, mother of two, has not been seen or heard from since Tuesday.

Las Vegas Police say she may be suffering from severe emotional distress.

"Our key thing is our motto, we don't quit," said Bryan Zink with Red Rock Search and Rescue.

Beauregard was last heard from on Aug. 31 and seen in the area of Lake Mead Boulevard and Pabco Road.

"A lot of times, the number one thing families tell us, is thank you," said Zink.

"It means so much to them to know that there is a large group of volunteers that work hand-in-hand with local law enforcement that go out and search for these people," added Zink.

People with information on the whereabouts of Amy Smith or Anique Beauregard are asked to contact the Las Vegas Metropolitan Missing Persons Detail at 702-828-2907 or 702-828-3111.