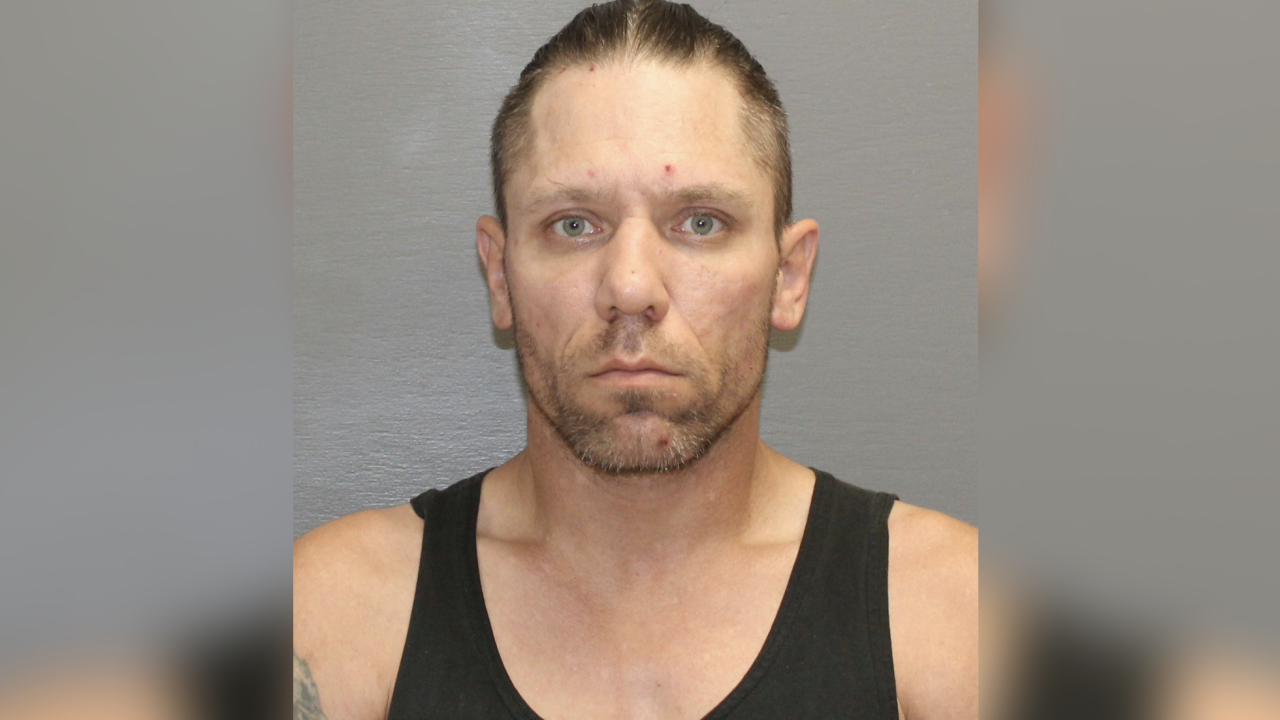 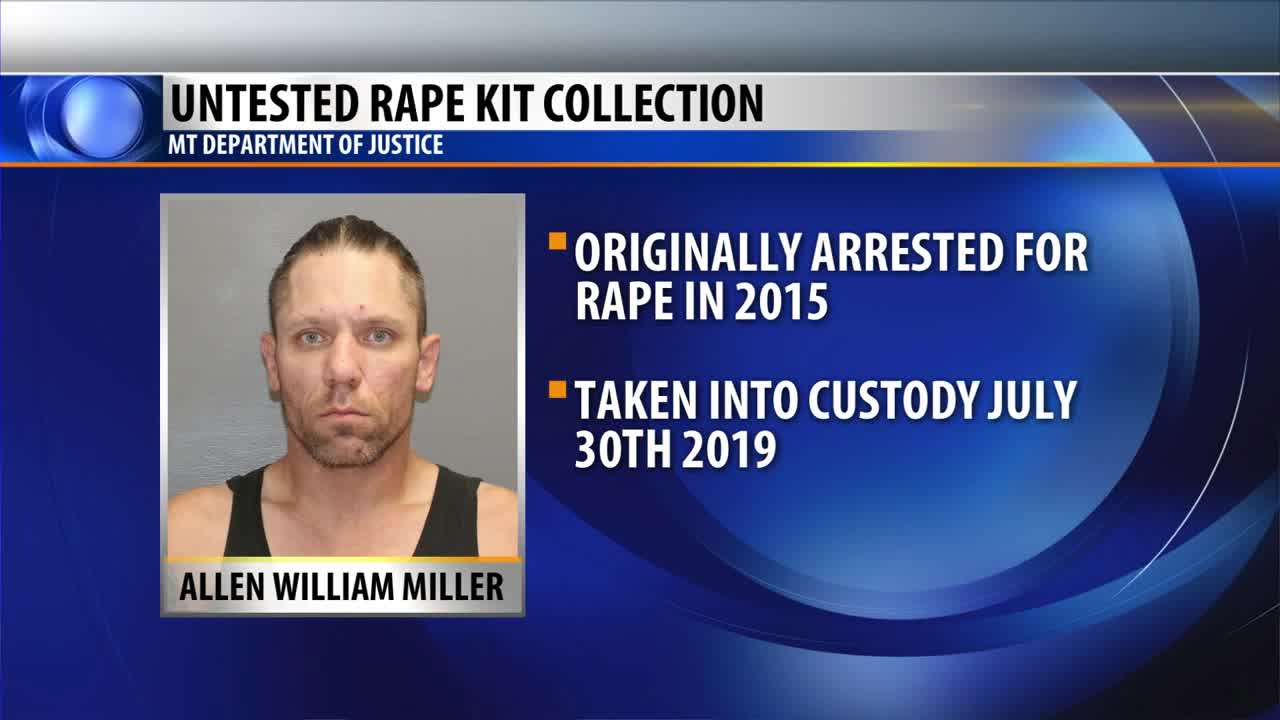 Allen William Miller of Great Falls, recently arrested on suspicion of raping a woman in 2015, has become the first case to lead to charges as part of the Montana Department of Justice’s mission to collect and test all sexual assault exam kits in Montana.

Miller, 41 years old, was taken into custody in Cascade County on July 30 for felony sexual intercourse without consent for a rape that was reported on April 19, 2015 in Great Falls.

He is currently listed on the jail roster for Cascade County with a listed surety bond of $150,000.

According to court documents, the victim reported the attack happened after she returned to her apartment on 9th Street South after work. She told police she looked at her surroundings before exiting her car, however, while walking to her apartment, a man approached her from her right side, put his hands on her waist and throat, and pushed her into an alley where he raped her.

The victim remembered the man smelled of alcohol, had dirty hands, bit her neck and pulled her hair in order to get her to cooperate.

She told police the rape finally ended when someone opened an exterior door to her apartment complex scaring the suspect away.

The following day, the woman reported the rape to police after notifying her coworkers. She also participated in a sexual assault examination at Benefis Health System later that day.

In 2016, Montana was given a $2 million grant from the federal government to collect previously unsubmitted sexual assault kits in Montana.

The kit collected from this rape was included, but it sat unsolved for three years in evidence at the Great Falls Police Department. The rape victim never saw the man’s face leaving it difficult for police to find a lead at the time.

In 2018, court documents state the kit was sent to the Montana State Crime Lab as a part of the DOJ's initiative to test cold case sex assault kits. That path eventually led to the positive identification of DNA traced back to Miller.

“It’s a good example of the system working the way it should,” said John Barnes, spokesperson with the Montana Department of Justice.

The Montana DOJ was notified of Miller’s arrest earlier this week, according to Barnes.

“His DNA was already in the system because he was a registered sex offender, so they had something from him that they were able to use,” said Barnes.

Miller’s arrest is promising news for Montana Attorney General Tim Fox, who launched the sexual task force in 2015 to ensure survivors received justice in their cases.

“I am grateful to the officers of the Great Falls Police Department for their work on this case and look forward to more of these results around the state as our work continues,” said Fox.

The victim was recently made aware of the arrest to which she told police she did not know anyone named Allen Miller and never dated anyone with that name.

Court documents state Miller did, however, live near the victim back in 2015 during the time of the attack.

Miller is currently on probation and faces 20 years in prison and a fine of $50,000.