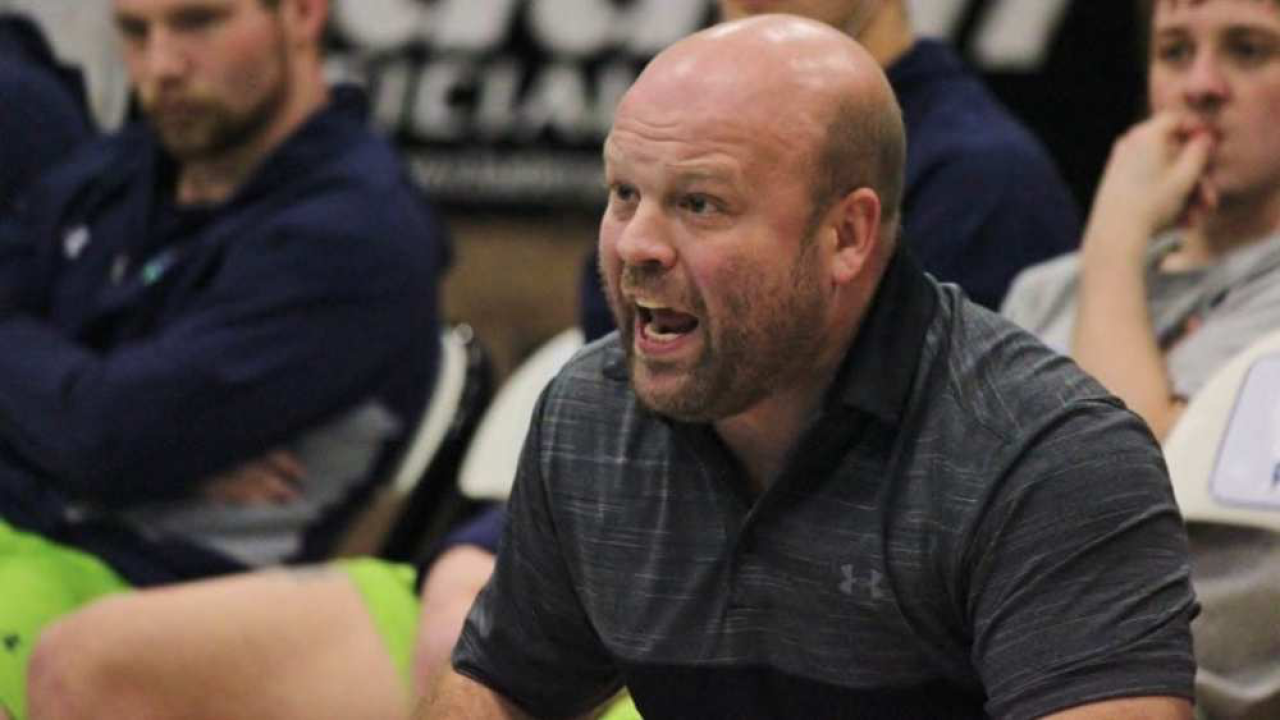 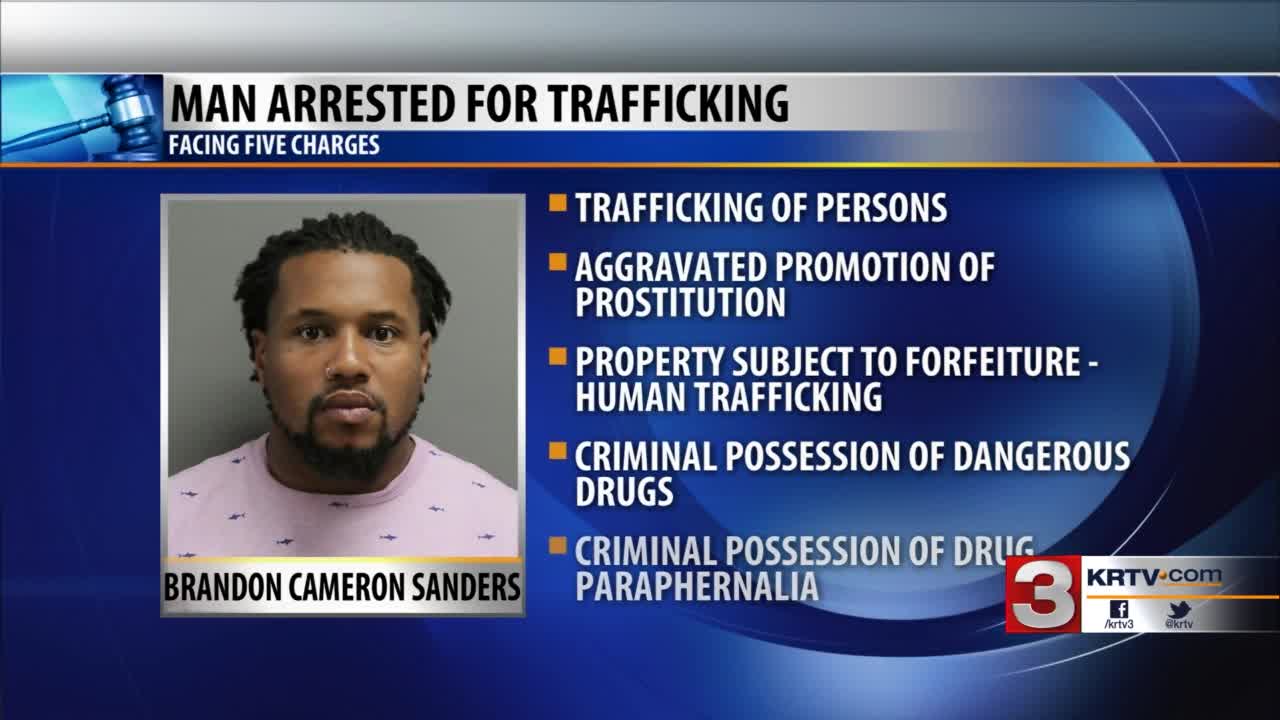 (UPDATE, 2:45 p.m.) The University of Providence has released a statement regarding Caleb Schaeffer, the Argos' head wrestling coach, being implicated in a human trafficking case.

We do not have information beyond what was reported in the media. We understand that the actions of this individual are related to conduct outside of the workplace, and do not involve the University or its students. We take this issue very seriously. The employee has been placed on administrative leave and we will fully support law enforcement agencies as they investigate this matter.

No charges have been filed against Schaeffer at this time.

(1st Report, 1:31 p.m.) The head wrestling coach for the University of Providence has been implicated in a human trafficking case in Cascade County.

When officers later contacted Schaeffer, he said he received a text message from an unknown Illinois number asking if he "wants some." Schaeffer agreed to meet the sender at the Motel 6 later that day, according to court documents.

Surveillance video shows Schaeffer visiting an ATM inside the hotel lobby on the night of August 14th.

MTN News has reached out to the University of Providence for comment, but messages have not been returned.

Racki said Schaeffer is not facing any charges at this time.

Brandon Sanders, however, faces several charges including trafficking of person, aggravated promotion of prostitution, and property subject to forfeiture-human trafficking.

Court documents state police officers responded to the Motel 6 for a report of suspicious activity. The caller reported seeing a man in a vehicle in the parking lot while a woman had several male guests in one of the motel rooms.

The caller reported seeing a man leave the motel room, use an ATM, and then go back inside the room. Motel staff confirmed to investigating officers the room had been rented by Sanders.

When questioned by police, Sanders denied engaging in any suspicious activity and "accused officers of being racist, as he is African American," according to court documents.

A motel employee told police a man and a woman had rented the room the previous day, and the man later left the room and sat in the parking lot; during that time, "men started entering the hotel in quick succession, one at a time, and leaving after approximately fifteen minutes."

Officers were told a "Do Not Disturb" had been placed on the door of the room; such signs are not used or authorized by Motel 6 due to concerns of human trafficking, according to court documents.

When officers talked with the woman who had been inside the room, she declined to identify herself, and said she had to go to the lobby to talk to her husband.

In the car, officers found marijuana and related paraphernalia, along with medical records for the woman; the medical documents were from the previous day at a Great Falls clinic, and documented a "medical issue which officers are aware is common to individuals who engage in sexual activity with multiple partners in a short period of time."

Sanders and the woman were taken to the Great Falls Police Department for further questioning. The woman initially declined to talk with officers or identify herself, and Sanders said that she would not talk to them unless he told her to.

She told police Sanders kept "the majority" of the money she earned, but she had been trying to save small amounts for herself without his knowledge as a "backup plan" to leave him; she said she had managed to save $300 so far. She also said they had recently arrived in Great Falls from Illinois.

The woman told police she is from Germany and had come to the United States to attend college, and that Sanders was her first boyfriend, and she had been very naive when they began dating. She then said prostitution began as an idea Sanders had come up with in order for them make money. The woman also "voiced a desire to return to her family in Germany."

Sanders denied any suspicious activity, and continued to state the entire situation was "ridiculous," again accusing officers of being racist.

Court documents note that the woman's wallet and ID card were kept in the vehicle with Sanders in his possession, which one officer noted is a common tactic human traffickers use in order to maintain control over their victims.

***Editor's Note: The headline was changed to clarify Caleb Schaeffer's connection to the case.