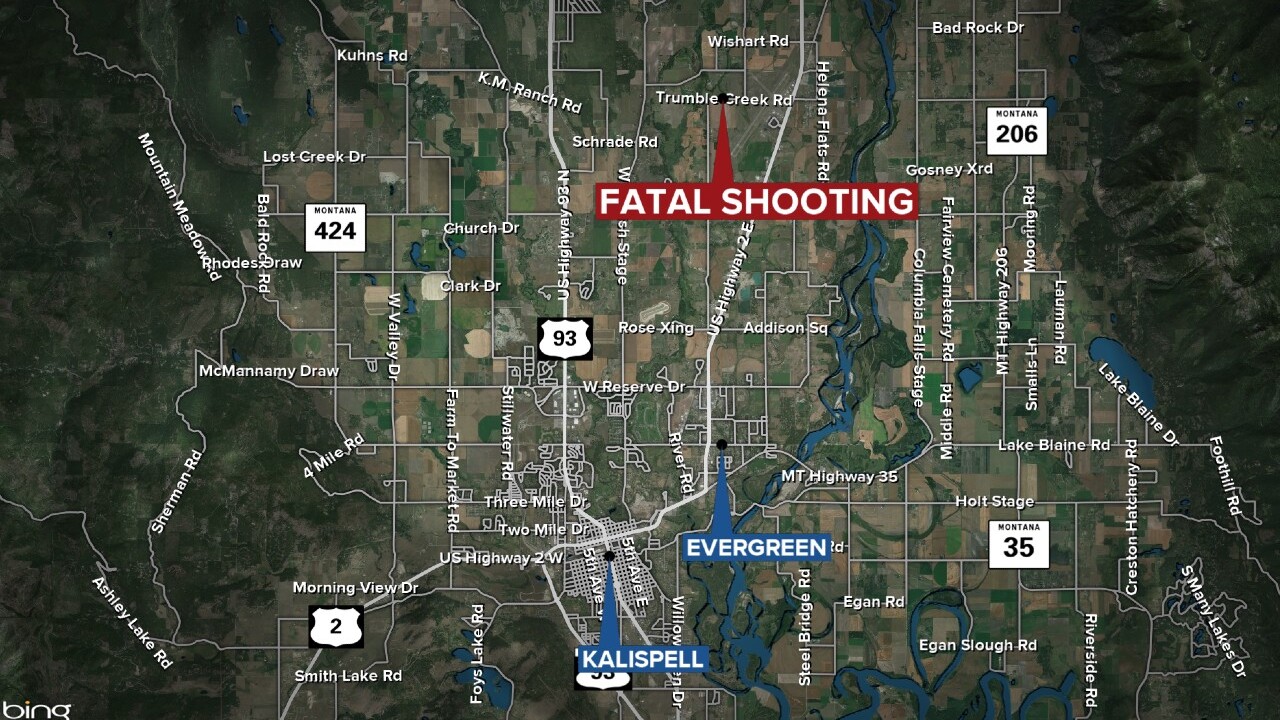 A man is being held on a deliberate homicide charge following a Thursday afternoon shooting in the Flathead.

Flathead County Sheriff's Office deputies responded to the 2600 block of Trumble Creek Road shortly after 4:30 p.m. for a report of a disturbance with a weapon where one individual had been shot.

First responders rendered medical aid to the subject who Sheriff Brian Heino says died from his injuries at the scene.

The identity of the subject is being withheld until notification of family can be made.

Leon Paul Kavis, 36, was taken into custody as part of the investigation, and the jail roster show he's being held in the Kalispell jail on a deliberate homicide charge.

Flathead County Sheriff’s Office detectives are continuing to investigate the shooting at this time.