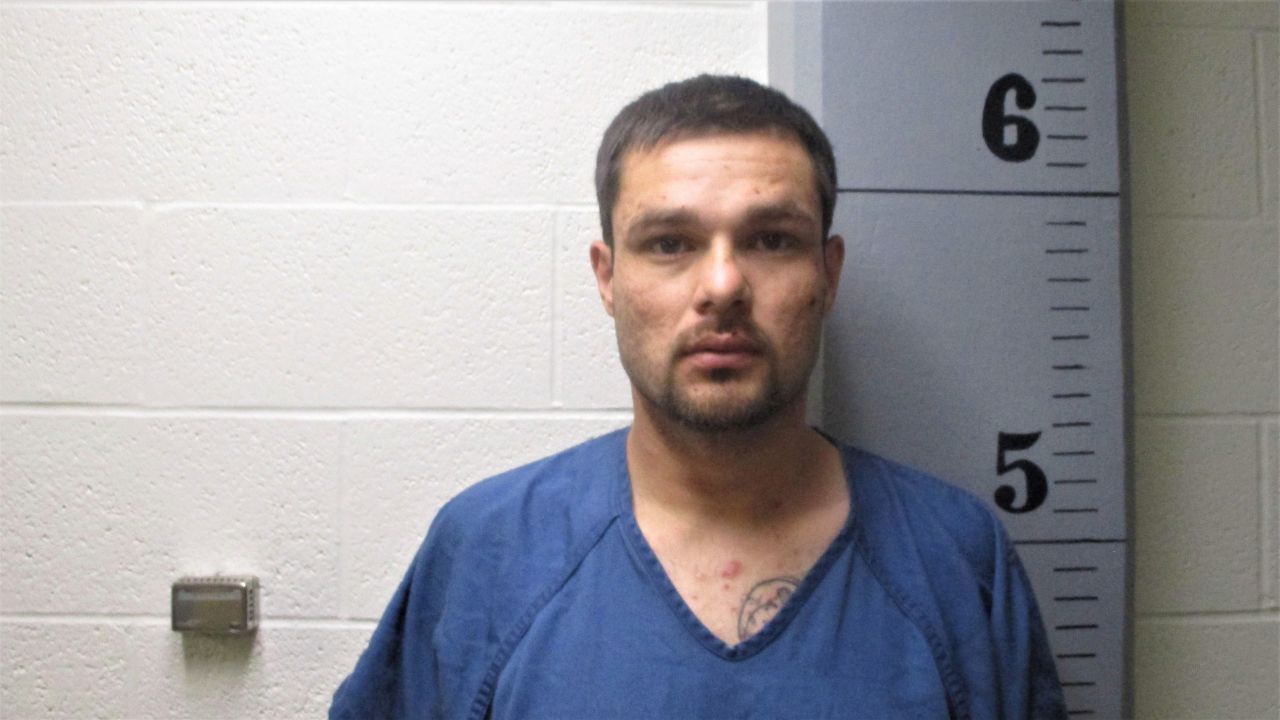 A man is guilty of embroiling several law enforcement agencies in an armed standoff in Hill County, according to the Havre Herald .

Five officers testified for the state during the trial on Thursday. The defense did not call any witnesses.

St. Pierre, held in the Hill County Detention Center without bond, is set to be sentenced March 4. He faces up to 20 years imprisonment for the felony charge.

During Friday’s verdict hearing, Diekhans told the judge that Rocky Boy police officer body camera video of the incident may exist and turn the tide in favor of her client. If it does exist, Diekhans said she would ask the judge to throw out the case against St. Pierre because vital evidence was withheld during the trial. Hill County Attorney Karen Alley maintained the video did not exist.

Snipes Ruiz set sentencing, depending on the possible existence of a video. If video does exist, the defense should have plenty of time to discover the evidence before the sentencing date.

On July 24, St. Pierre drew a swarm of law enforcement, including a tactical SWAT-like unit from Great Falls, into thick brush in the Bear Paw Mountains on Shambo Road near Sucker Creek Road. The standoff started as a pursuit on the Rocky Boy’s Indian Reservation. It bled out of the reservation into Hill County and then stalled for six hours as law enforcement worked to convince St. Pierre to give himself up.

During the standoff, when officers approached to arrest him, he brandished what was believed to be a gun, prompting officers to yell “Gun!” and pull back.

Officers also testified that St. Pierre said to them, “Do you want to go home?” The statement, which Snipes Ruiz concluded was clearly a violent threat, was a vital factor in the judge finding him guilty.

St. Pierre was eventually dislodged and arrested, but not before he was fogged with gas rounds from the tactical unit, approached by an armored car, and brought in after a tussle with tactical unit officers.

St. Pierre has had numerous run-ins with the law and has served prison time.

In November 2010, he was sentenced to prison for 30 months after pleading guilty to beating someone on Rocky Boy to the point of breaking his jaw. The beating happened in February of 2010.

In October 2011, while incarcerated, he was sentenced for stabbing someone on Rocky Boy. That incident, which happened June 2010, was part of an attack on one person by three people, St. Pierre included. The victim was stabbed multiple times and beaten. Two of his attackers, St. Pierre included, wore hooded sweatshirts and bandanas over their mouths.