Broadwater Co. man charged with negligent homicide for the shooting death of his son 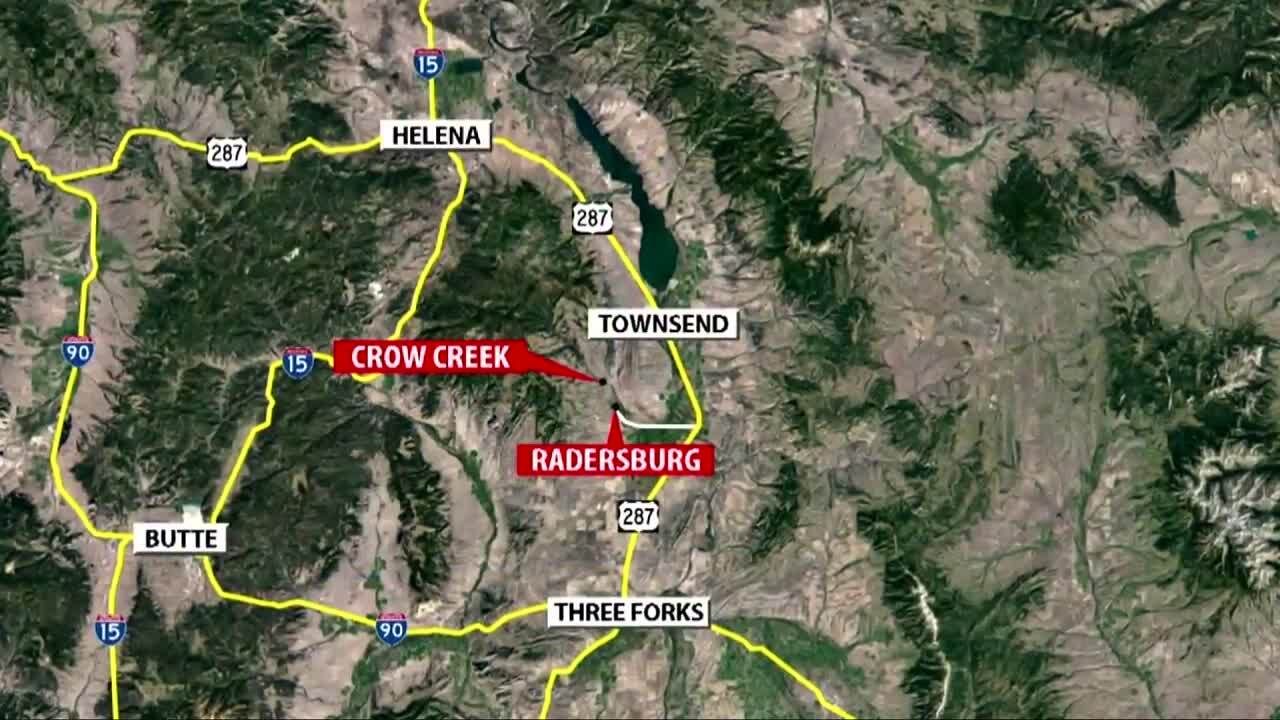 Cadet Lacunza of Radersburg made his initial appearance in Broadwater County Justice Court on Friday, charged with negligent homicide for the death of his 11-year-old son.

Lacunza told authorities he decided to fire a pistol.

According to court documents, he said he had not seen his son before the shot, but afterwards, he saw the boy fall over. He found the boy had been struck, and immediately began looking for help.

Family friends drove them toward Radersburg.

They were out of cell phone reception, so it was some time before they could reach 911.

First responders met them on State Highway 285, but the boy did not survive.

Deputies determined Lacunza could not have seen his son because of tree branches in the way, but say that he has been charged with negligent homicide because he fired the gun without knowing where the boy was.

Authorities say the Broadwater County Attorney and the defense attorney agreed that Lacunza would be released on his own recognizance, with conditions such as not possessing a gun.