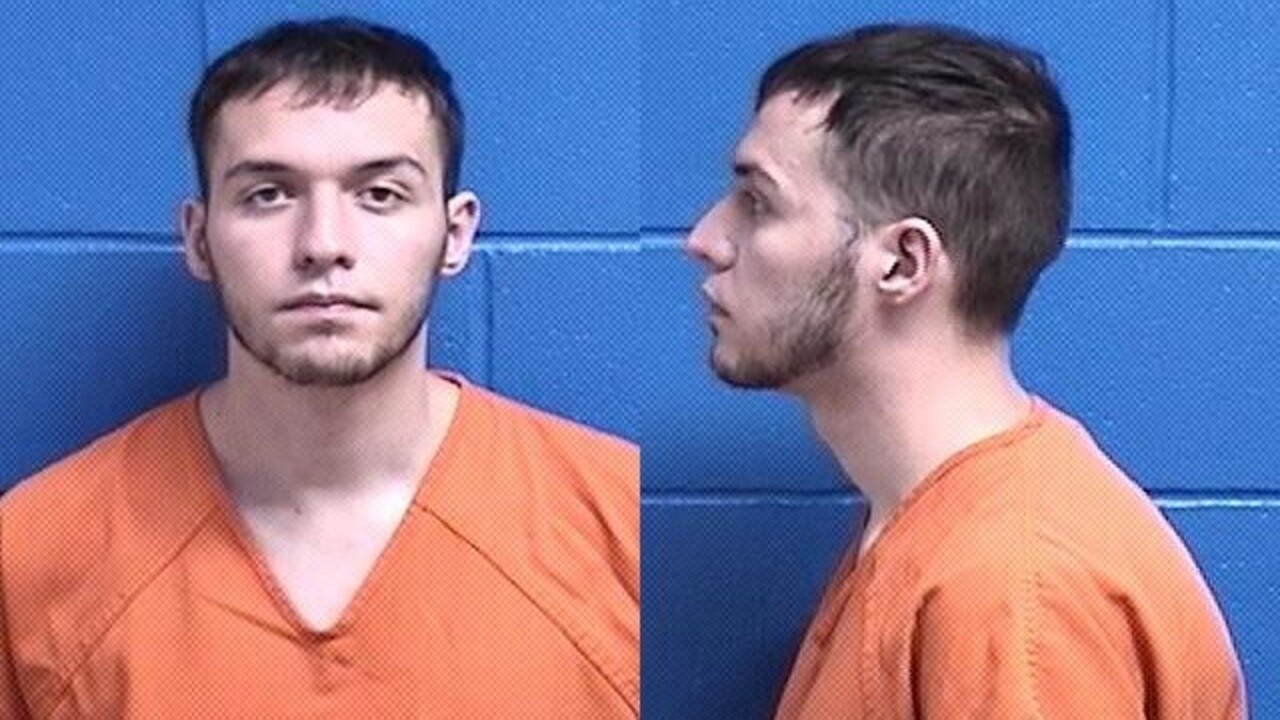 A man in trouble for making terrorist threats about a mass shooting after traveling to Montana is set to change his pleas to a pair of charges in U.S. District Court.

Fabjan Alameti was arrested last spring at a Bozeman gun range. Prosecutors say Alameti, who is originally from New York, came under FBI surveillance after he reportedly made threats about joining ISIS, and seeking retaliation for attacks that killed dozens of Muslims in New Zealand.

Prosecutors say he flew to Montana, apparently because he thought it was easier to obtain firearms, and was subsequently arrested after he went to the firing range to rent a gun.

Alamenti had denied the charges and was set to go on trial this fall. But now, he's scheduled to appear in U-S District Court in Missoula to Wednesday to accept a plea deal to two counts of "making a false statement to a federal officer in a matter involving terrorism." If the court accepts, prosecutors will drop the two additional charges.

Each count carries a penalty of 8-years in prison and a quarter million dollar fine.