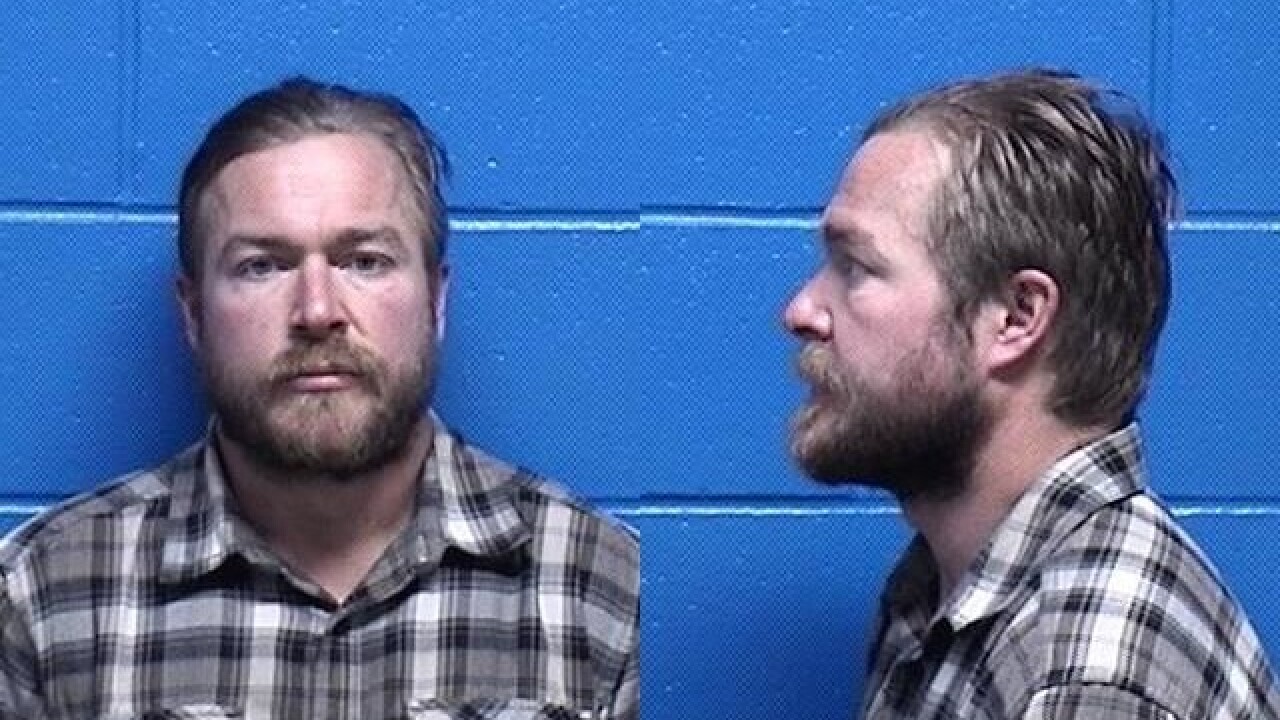 Missoula Police have arrested a man for attempted homicide after shots were reportedly fired on Mullan Road Monday night.

Missoula PD reports that shortly after 10 p.m. law enforcement arrived in the 3600 block of Mullan Road.

Officers located Clawson in his vehicle in a nearby parking lot and he was arrested, according to Missoula Police Department spokesman Sgt. Travis Welsh.

No injuries were reported as a result of the incident.

Anyone with information is asked to contact Missoula Police Detective Katie Petersen at (406) 396-3277.