Man kills grizzly bear in self-defense, but sentenced for illegally transporting the claws 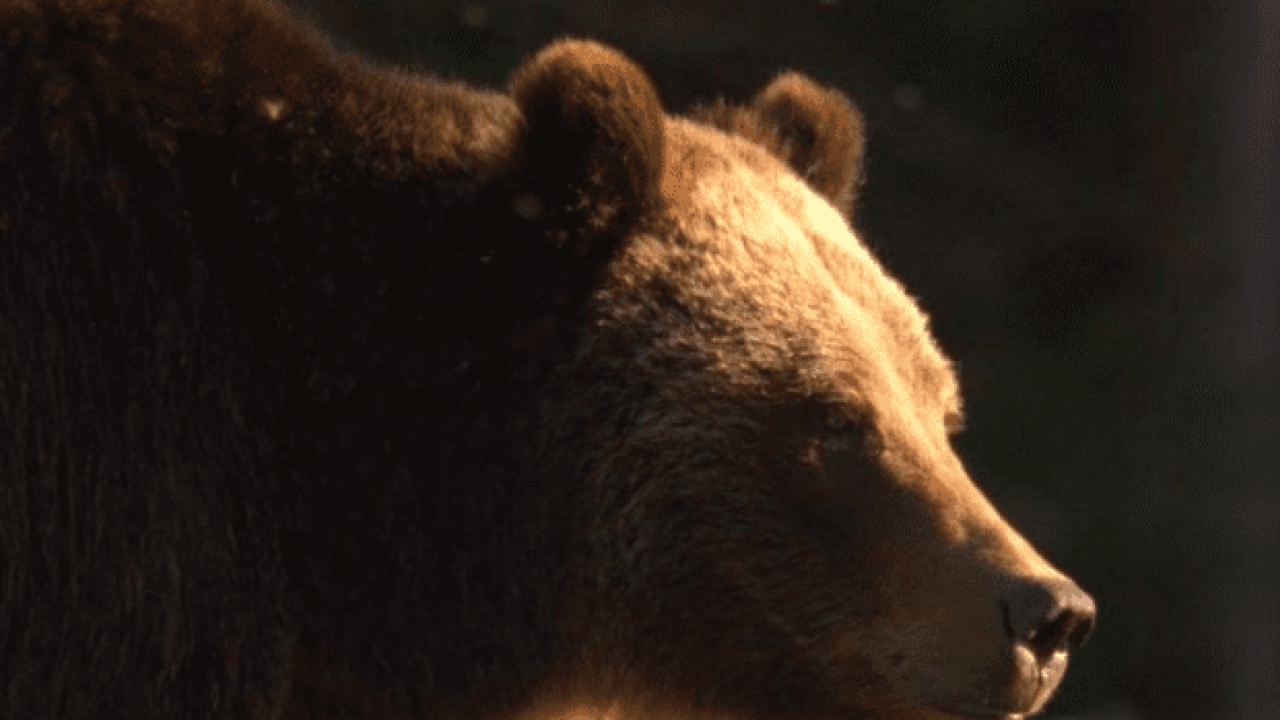 Bryan Berg of Marion avoided prison but must pay $5,000 restitution for illegally transporting the claws of a bear he shot in western Montana in 2017 across state lines to Washington, U.S. Attorney Kurt Alme said Thursday.

Berg, 35 years old, pleaded guilty to illegal transportation of grizzly bear claws, a federal Lacey Act violation. He was sentenced to three years probation by U.S. Magistrate Judge Kathleen DeSoto and could have faced up to a year in jail and $10,000 in fines.

The Lacey Act is a federal law banning the transport or sale of illegally taken wildlife.

Prosecutors said law enforcement had received a tip that Berg had shot the grizzly bear in September 2017 in the Hart Basin area of the Bob Marshal Wilderness. Agents found the dead bear at the site with claws removed.

Agents interviewed Berg in March 2018, and he told them he shot and killed the bear in self-defense - a story that agents confirmed to be true.

However, he did not report the encounter with the grizzly, which is listed as an endangered species, and broke federal law by removing and transporting the claws, prosecutors said.

Prosecutors said Berg knew that removing the claws was illegal, and he gave them to authorities.